10 Innovations That Have Revolutionised Photography

The first photograph was taken in 1826 by Joseph Nicéphore Niépce. The photo was of the view from an upstairs window at Niépce’s estate in Burgundy, France, and it took eight hours to expose. Since then, photography has come a long way. Thanks to technological innovation, the last 20 years have seen more powerful photography tools and capabilities than ever before. Here are 10 of the most valuable innovations in photography:

Back in 2008, the first mirrorless cameras were introduced as an alternative to the bulky DSLRs that had been the standard for professional photographers up to that point. Like any new technology, they were polarizing at first but eventually won over many professional and amateur photographers with their lighter weight, smaller form factor, and quieter shutter.

These cameras are perfect for travel photography, as they are small enough to easily carry around and packed with features that allow you to take amazing pictures no matter where you are. They are also excellent to use for street photography, as they are much less conspicuous than a DSLR. With the recent advancements in technology, mirrorless cameras are only improving, offering professional-quality results that anyone can achieve.

Prior to the introduction of smartphones, photography was largely the domain of professional photographers. This was due to the high cost of cameras and the need for specialized training to use them effectively. Smartphones changed that by putting a powerful camera into the hands of anyone with a cell phone. Suddenly, anyone could take high-quality photos and message them instantly with friends and family.

In addition, the rise of social media meant that people could also share their photos with a wider audience. In the past, if you wanted to share a photo with someone, you would have to print it out and physically send it to them. Now, thanks to smartphones and social media, you can instantly share your photos with anyone in the world and have them accessible at any time. As a result, smartphones have profoundly impacted the world of photography, making it possible for anyone to capture and share special moments.

As each year progresses, the quality of photos that you can take on a smartphone improves. Now, it is common for people to film video content, advertisement material, and even movies and short films using only their smartphones.

CMOS sensors have several advantages over other types of image sensors, including lower power consumption, faster implementation, higher image quality, and faster readout speed. They are also more resistant to radiation damage than CCDs and are less costly to manufacture. As a result, CMOS technology quickly became the standard for digital imaging.

There are a few drawbacks to CMOS sensors, including their lack of a global shutter (which can cause image distortion) and their higher noise levels at high ISO settings. However, the benefits of CMOS sensors significantly outweigh the drawbacks, making them the preferred choice for most digital cameras.

Bluetooth revolutionized a lot of different industries. It has made it easier to listen to music, make phone calls in the car, and connect to devices like keyboards and mice. Bluetooth tracking devices have made it easier to locate lost items or find friends.

Bluetooth has also had a big impact on photography. It is now possible to wirelessly transfer photos from your camera to your computer, phone, or tablet. This is extremely convenient, as you no longer have to worry about connecting a cable whenever you want to transfer photos, nor do you have to wait to get home and connect to your monitor.

Thanks to Bluetooth, your camera can be a high-resolution extension of your smartphone, making it easy to share photos with your friends and family quickly. It is also possible to use Bluetooth to remotely control your camera, making it easier to take group photos or selfies.

Film cameras have been around for a long time, but instant film is a trend that has been gaining popularity in recent years.Instant film is a type of film that is used in polaroid cameras. It contains the chemicals needed to develop and fix the image, all on one sheet of paper. This makes it possible to take a photo and have it developed instantly–without going through a darkroom or waiting for the film to be processed.

Instant film is a great way to capture special moments, as you can see the results of your photo immediately. It is also a lot of fun, as it allows you to take photos that are unique and unique. Instant film can be expensive, and it is not always of the highest quality. However, it is a great way to add some creativity to your photography or create a scrapbook of memories with your friends.

In-body image stabilization (IBIS) is a technology used in digital cameras and camcorders to reduce blurring caused by a camera slightly shaking. It works by using sensors to detect the camera’s movements and then compensating for them by moving the image sensor or lens in the opposite direction. This effectively cancels out the camera’s motion, resulting in sharper images.

An aura camera uses infrared technology to capture an image of the human aura. The human aura is the energy field that surrounds the body and is said to reflect our thoughts, emotions, and health. Aura cameras work by using hand sensors to detect the different colors of light that are emitted by the aura. These colors are then translated into an image that can be seen on a screen.

Aura cameras are said to be able to provide insight into a person’s thoughts, emotions, and health. They can also be used to help choose colors that will harmonize with a person’s aura. Aura cameras are still relatively new and there is not a lot of scientific evidence to support their claims. However, they are a fun and interesting way to contemplate yourself and the people around you.

The “selfie” has become a popular way to take photos, especially among young people. With the rise of social media, it is no wonder that people are always looking for new and creative ways to take selfies.

One trend that has emerged in recent years is the self-facing camera. This is a type of camera that is designed to be used by one person to take photos of themselves. Self-facing cameras are becoming increasingly popular, allowing people to take better selfies. They also make it possible to take photos in difficult or dangerous situations. Such as when climbing a mountain or skydiving–without having to turn their phones around.

Social networking platforms like Snapchat and Instagram have taken the selfie even further with facial recognition technology and filters that can be applied to photos.

Additionally, Lightroom provides an extensive array of tools that allow photographers to fine-tune their photos to perfection. From basic color correction to advanced image manipulation, Lightroom has everything a photographer needs to make their photos look amazing. While this software is expensive, its relative accessibility has enabled even amateur photographers to produce professional-looking photos. Pursue their passion, or make a living for themselves.

Drones have revolutionized the world of photography by providing a new perspective on the world. With the ability to fly and capture images from above, drones offer a unique vantage point that was previously unavailable. This has allowed photographers to capture images that would otherwise be impossible, such as aerial shots of landscapes or wildlife.

In addition, drones have made it possible to take photos in difficult-to-reach places, such as mountaintops or behind waterfalls. In recent years, drones have gone from expensive and specialized equipment to being relatively affordable and easy to use. This has made them more accessible to a wider range of people, including amateur photographers and videographers.

As you can see, there have been many recent innovations that have revolutionized photography. From new ways to take photos to powerful photo editing software. These advancements have made it possible for anyone to take amazing photos. The next time you take a photo, remember that your photo is the product of years of innovation and progress. 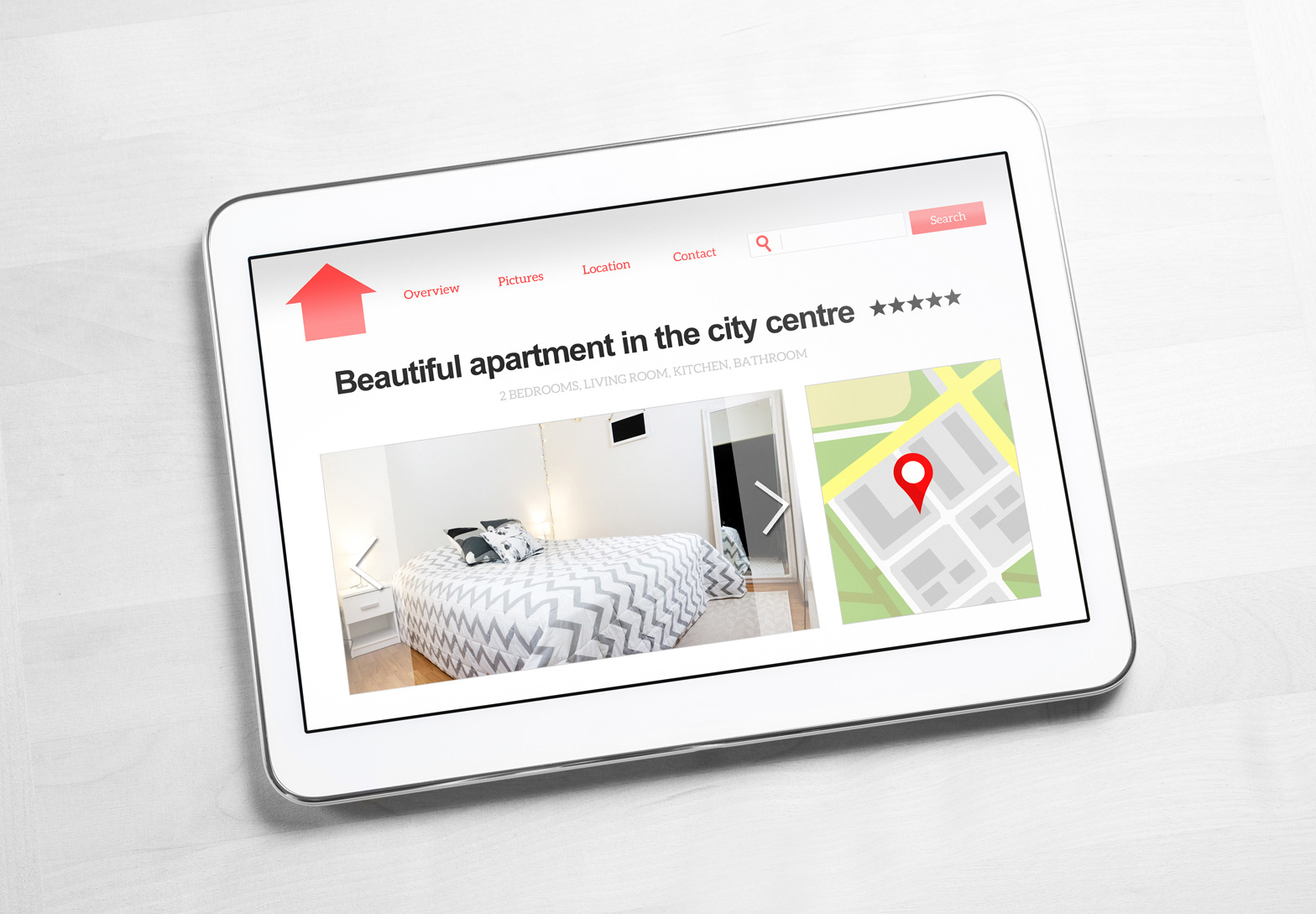 WordPress is relatively easy to use and work with.
byJames White
2.2K views
10 shares
0
0
10 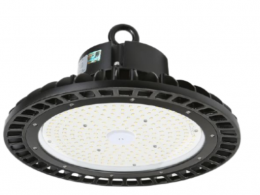 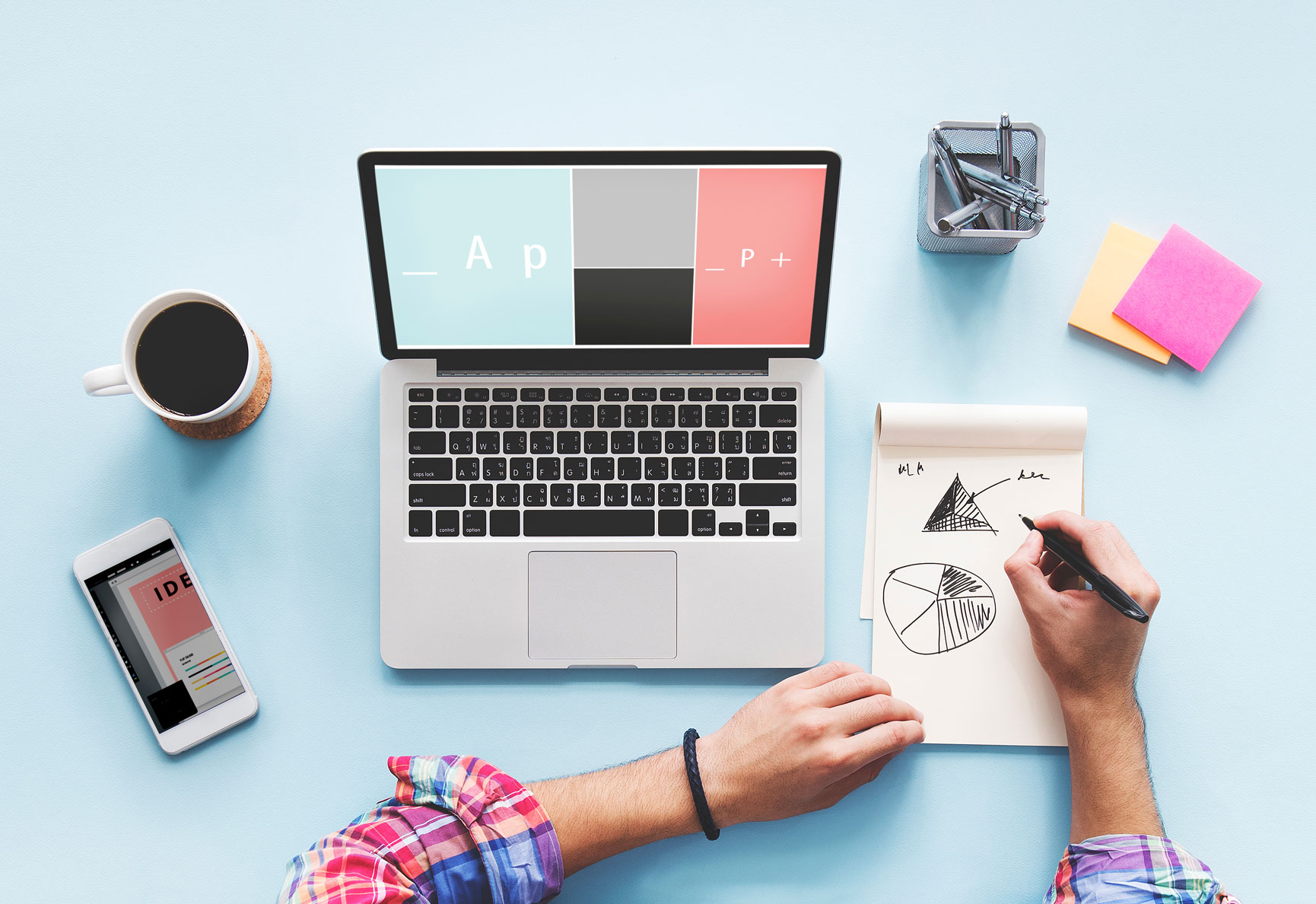 6 Laptops Under $700 That Are Perfect for Programming

Learning programming is not just about typing out complicated codes in the form of flowcharts, it's also about your ability to solve coding problems -- which can be done with an excellent laptop.
byShiv Nanda
8.7K views
1 share
1
0
0 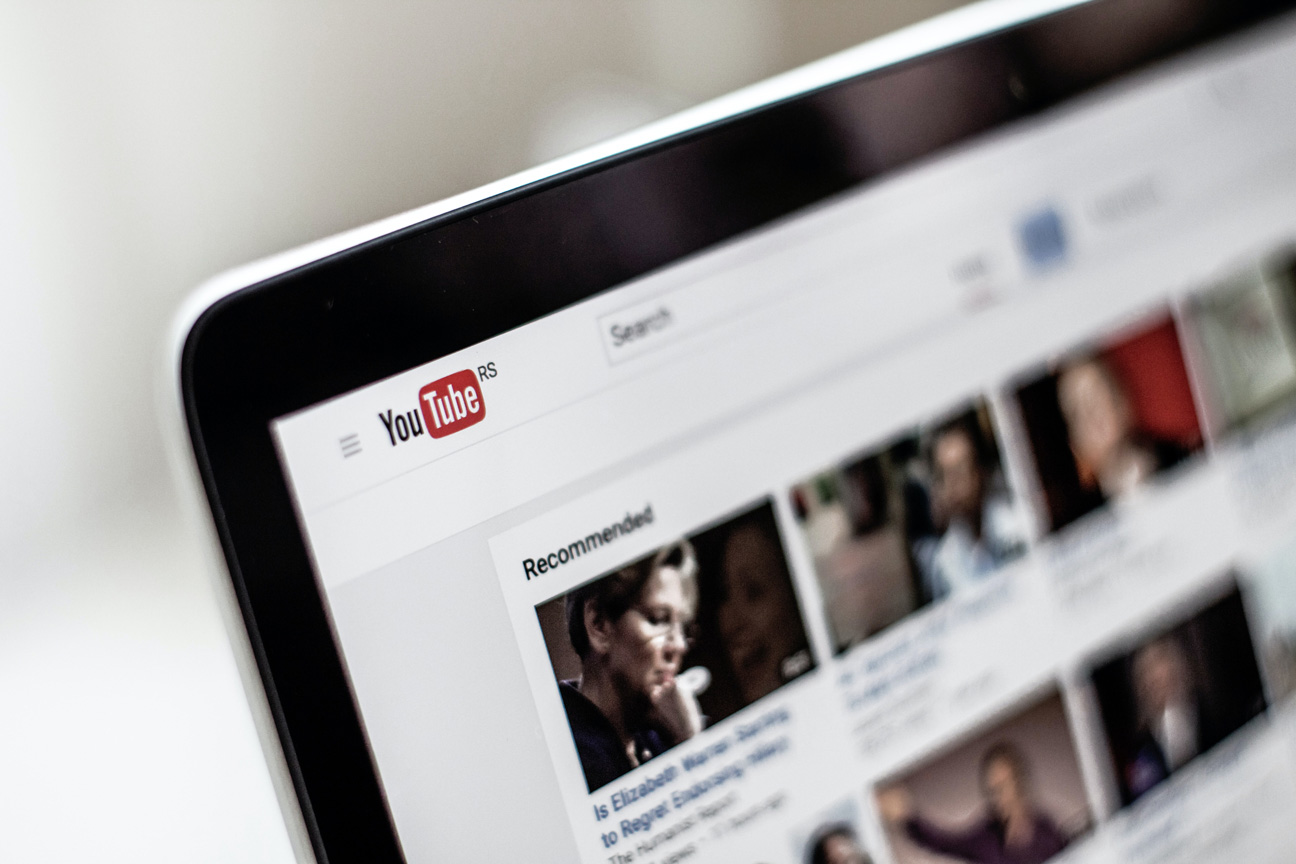 If you're running a YouTube channel, you're aware of the importance of engaging your audience enough that they leave a comment.
byPritika Kalani
5.1K views
1 share
0
0
1