3D Animation Services That Provide Bang For Your Buck

3D animation services have emerged as one of the most powerful and effective means to capture clients’ attention, present services or products in an original, eye-catching manner.

The continuous development of modern technology has created the inevitable urge to modernize and improve the tools one uses to advertise and promote a business. 3D animation services have emerged as one of the most powerful and effective means to capture clients’ attention, present services or products in an original, eye-catching manner, and, finally, to stand out as the first choice among numerous similar competitors on the market.

Hence, choosing an animation company is a great responsibility and a task one has to approach seriously and with undivided attention.

Only this approach guarantees success in the business field you operate in.

Where are 3D animations used?

They are gaining even more popularity and are starting to attract impressive attention. 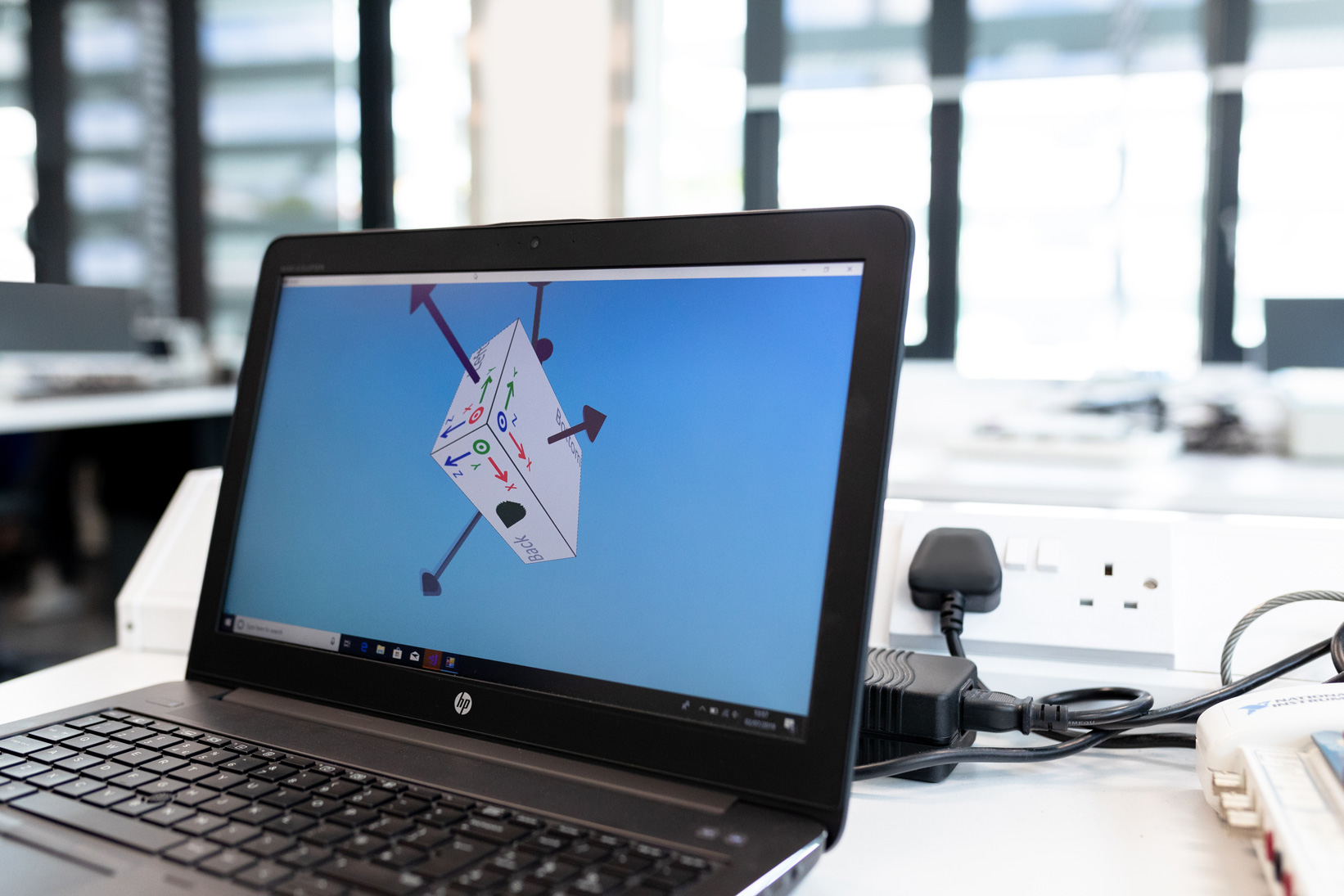 The fact that even the most reputable 2D animation companies have started upgrading their list of services and have included 3D animations into their offer speaks volumes about how effective and important 3D animations have become.

However, choosing among 3D animation services is a difficult choice to make due to a wealth of choices at one’s disposal.

The final decision always greatly depends on your own business, your expectations, and a set of goals you are striving hard to achieve.

To help you make the best decision given the circumstances, here is a comprehensive explanation of the types of 3D animations you can consider.

Digital 3D or Computer Generated Imagery (CGI) is the most popular and most effective type of 3D animations.

There are many paid and free versions of 3D modeling software available, so you will choose what suits you best after defining your priorities and the available budget.

This 3D animation type is typical and the most popular in the entertainment industry.

Technological advancements set new rules and this is why companies like Raletta Studios and similar have had to master realistic 3D animations next to the 2D animations and other closely related services to be able to help their current and future clients realize their visions and reach the widest audience.

With digital 3D you provide the audience with the visual experience only as there is no interaction with the subject and object in the digital environment.

As the name suggests, this type of 3D animations involves the interaction between the viewers and the subjects and objects in the 3D environment.

Users of these animations move through the 3D landscape by using the mouse or the keyboard.

As you might assume, interactive 3D animations are widely used in games and they are created by using various computer applications. 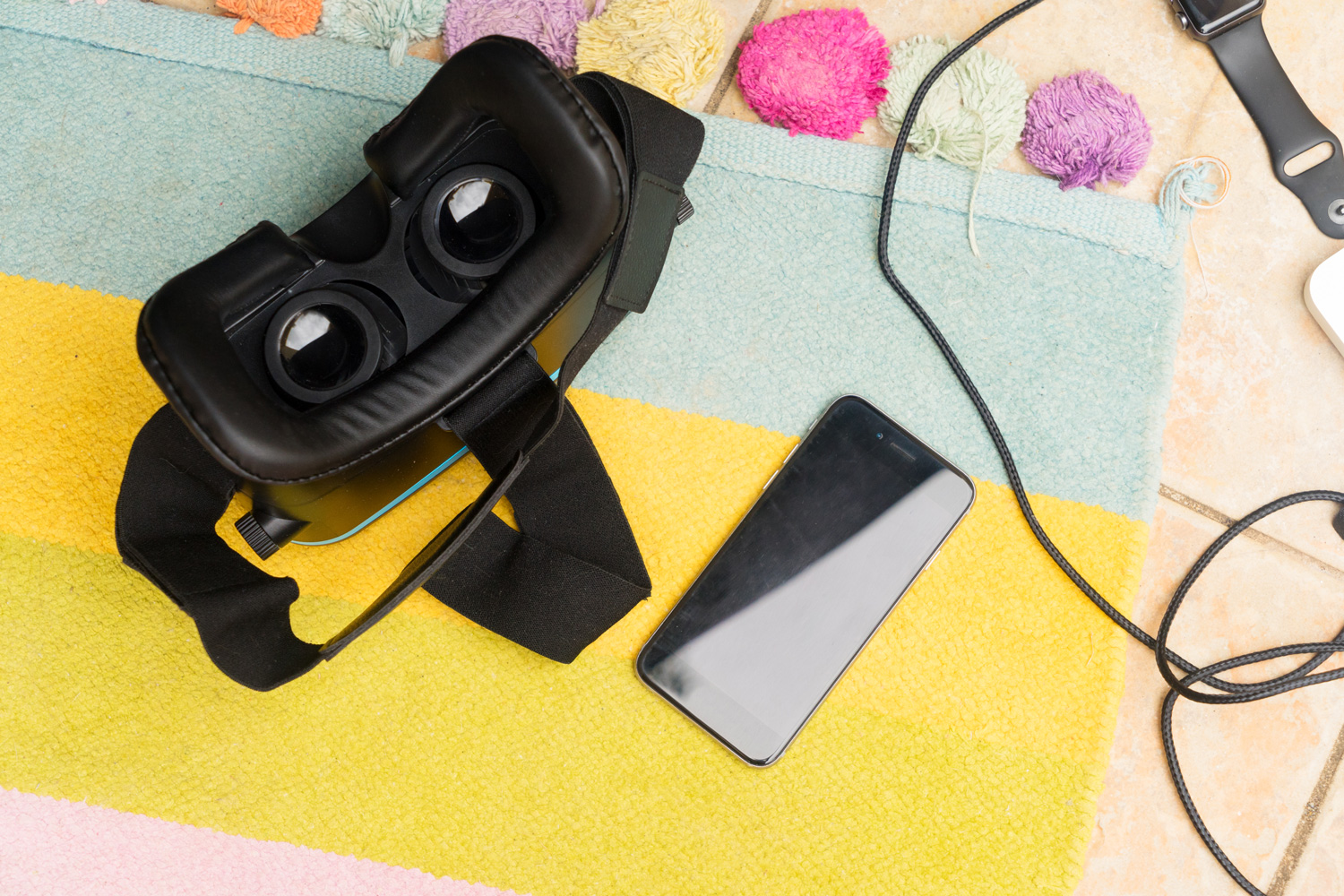 Virtual reality 3D is the type of animation that can be widely used in all life spheres.

It enables the viewers to enter and explore the entire virtual worlds.

Virtual reality 3D is created through computer software and is the most complicated 3D animation to make.

However, the results are mesmerizing as these animations provide viewers with an exceptional experience to enjoy digital landscapes that seem so real.

Virtual reality 3D is also one of the ways to improve the quality of education and use technology intensively to give students a great variety of options to gain knowledge and experience.

Namely, the animator uses still images of various objects, compiles them carefully, and finally play them back to create a perfect illusion of movement.

The physical objects used in stop motion can be diverse – from puppets to plasticine figures. 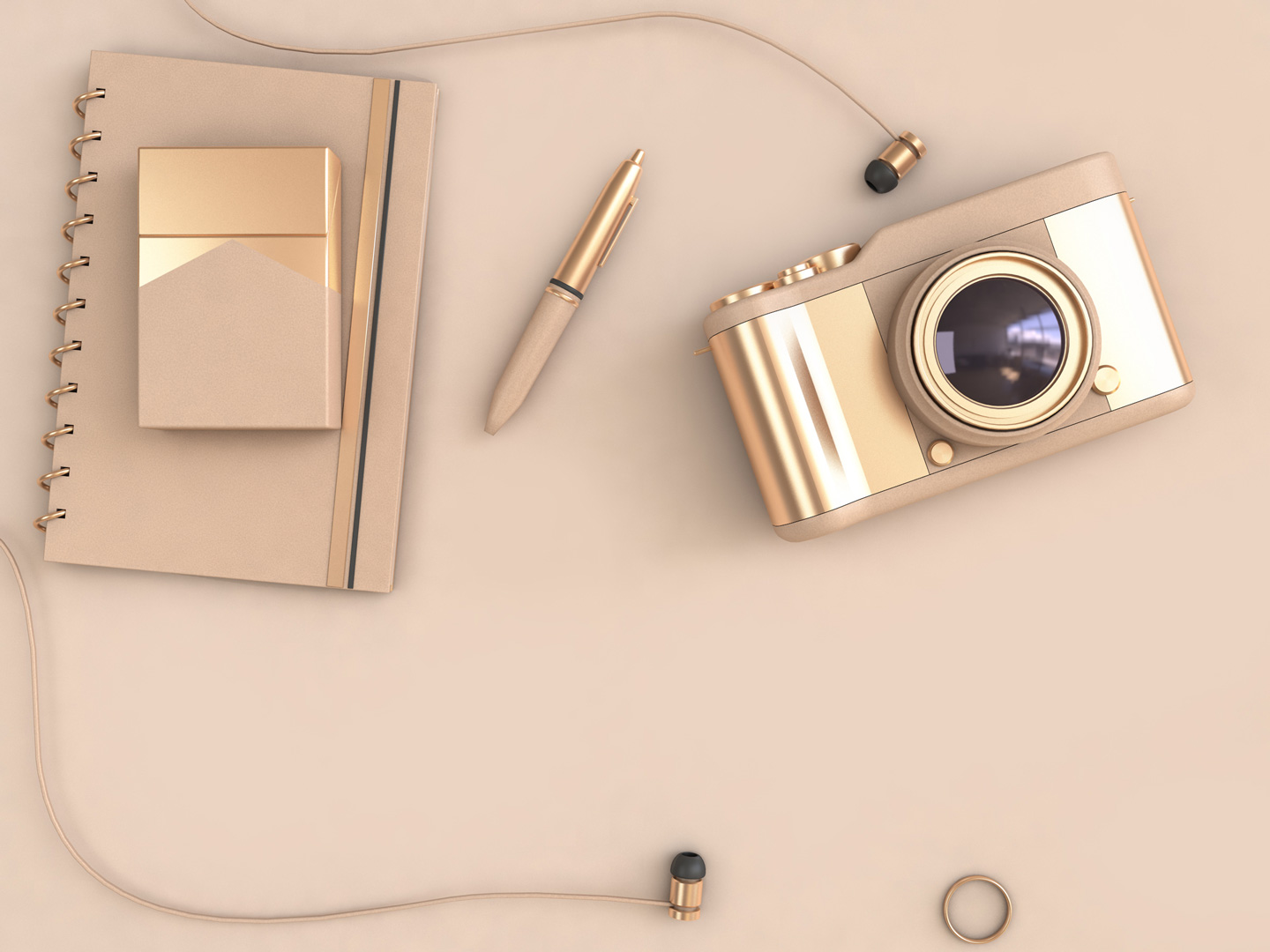 Claymation is a type of stop motion animations.

It involves using a frame-to-frame technique to give life to various plasticine figurines in the 3D environment.

The process of creating claymation is a lengthy one. First, plasticine figures must be made.

Then, they are arranged at a set and moved by hand to prepare for each and every one of the numerous shots that have to be made.

One has to focus intensively while conducting these tasks to be able to get the desired result in the end.

Maintaining the illusion of continuity is challenging indeed so a calm working environment is compulsory.

Cel shading or toon shading is a type of 3D animations in which the animator uses a special technique to make three-dimensional images seem flat and have a paper-like structure.

This is mostly achieved by using less shading color.

Cel-shaded animations are used to imitate the style of comic books and you can recognize them in most Japanese anime and manga cartoons.

Although pixilation is similar to stop motion and claymation, there is one important difference.

They are photographed and the photos are processed through the frame-to-frame technique again.

What you get as a final result is the fusion of live actors and animated objects. 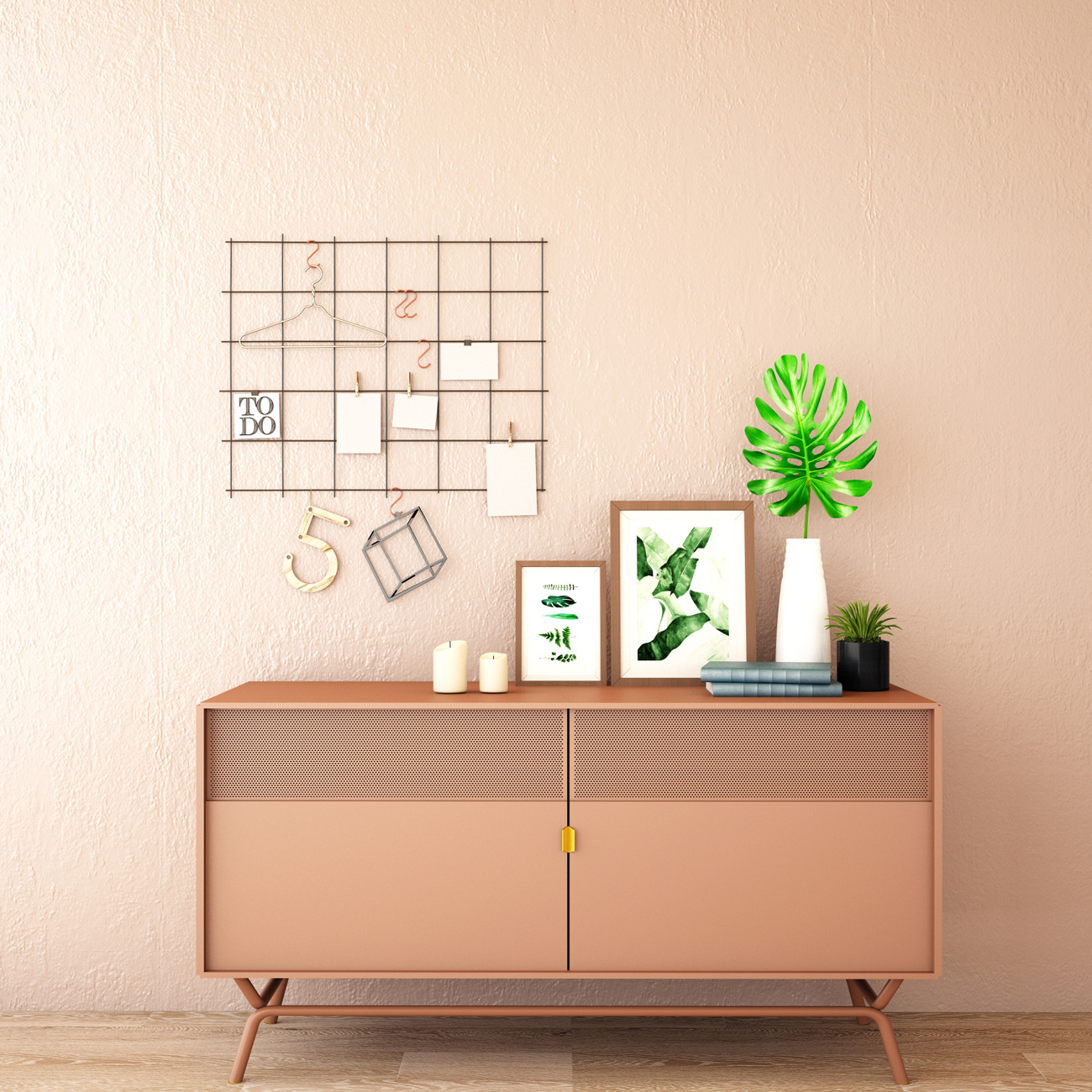 Pinscreen is a fascinating 3D animation in which the illusion of movement is created with the help of millions of tiny needles and evenly spaced needle holes.

Needles are pushed or pulled through these holes by animators to create the motion.

The popularity of 3D animations is still on the rise.

They are highly favored by animators and viewers alike for understandable reasons.

These animations allow experimenting on various levels, the creation of new and fascinating virtual worlds that seem so real and appealing.

If you are still in the process of choosing the animation style that suits you best given your circumstances and set of goals, explore the basics of 3D animation first.

Finding the right type of 3D animation services you need will soon provide you with beneficial results and a great improvement.

The time and effort you invest are definitely worth it. 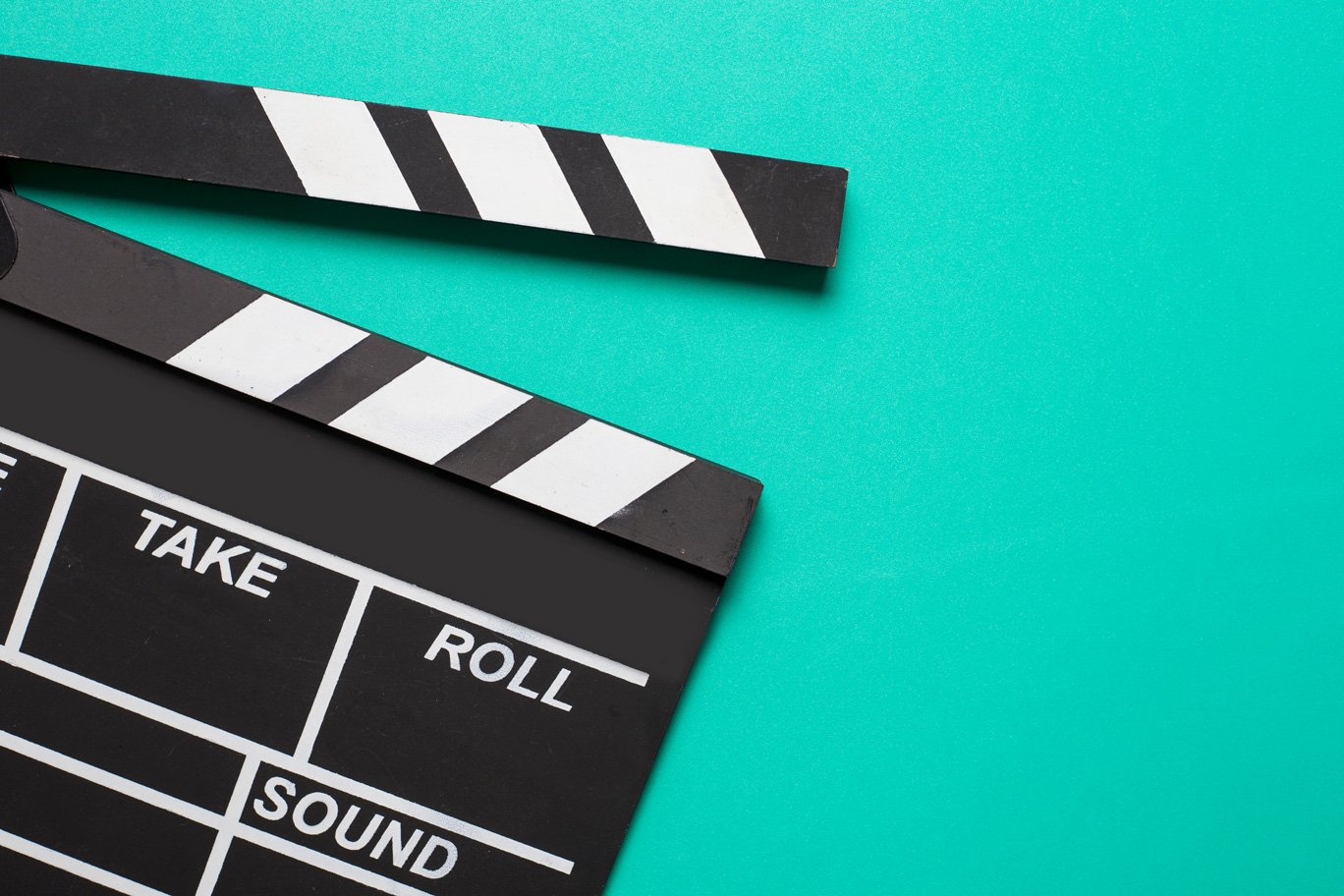 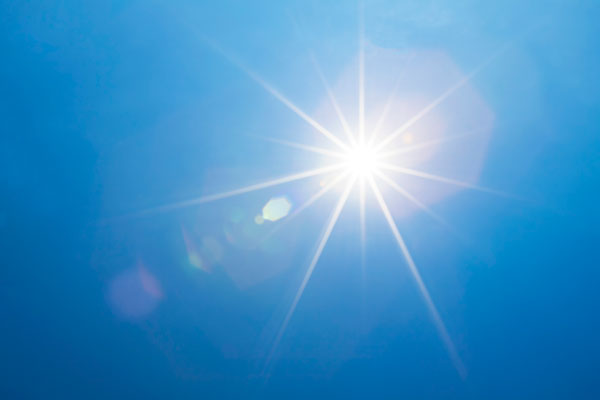 The advantages of Using UV Lighting for Disinfection

For many generations, humans have created different methods to disinfect, ranging from regular cleaning to making use of…
byPritika Kalani
1.4K views 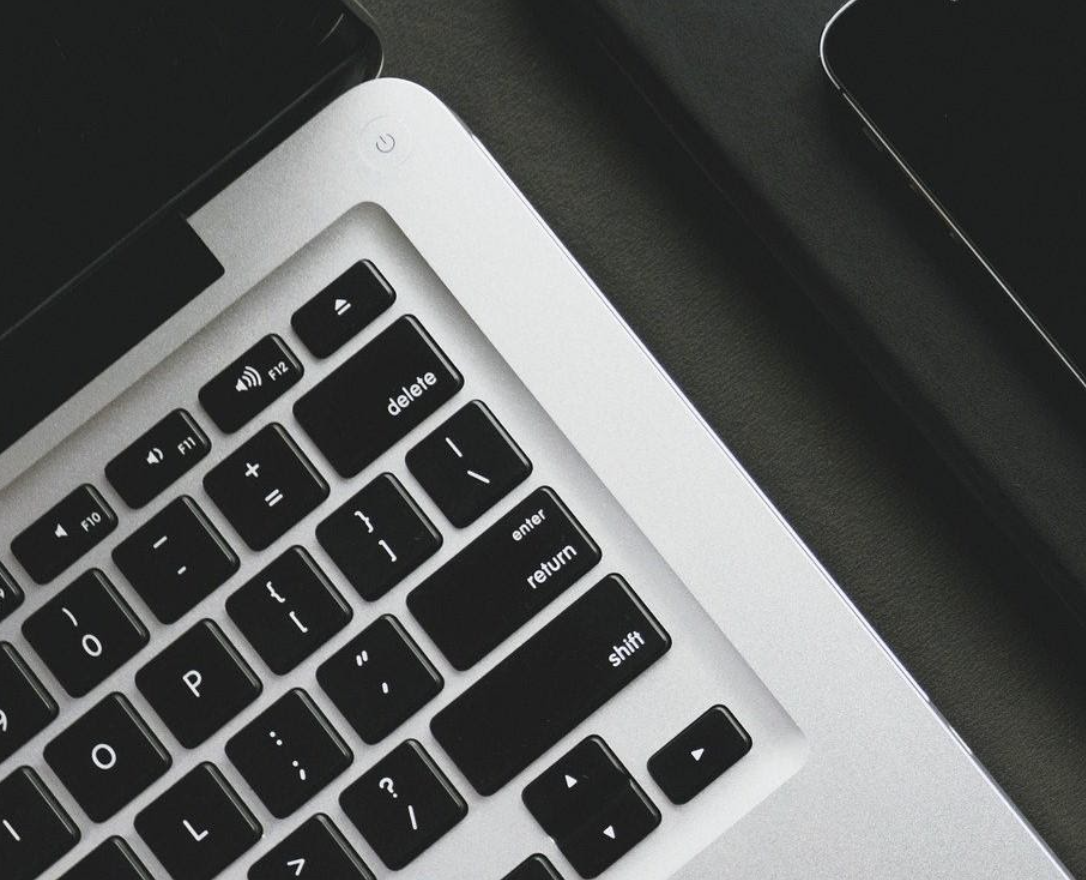 HOW TO RECOVER A DELETED DATA?

Are you worried about your lost data that you accidentally deleted? And now you are thinking to recover…
byPritika Kalani
1.2K views 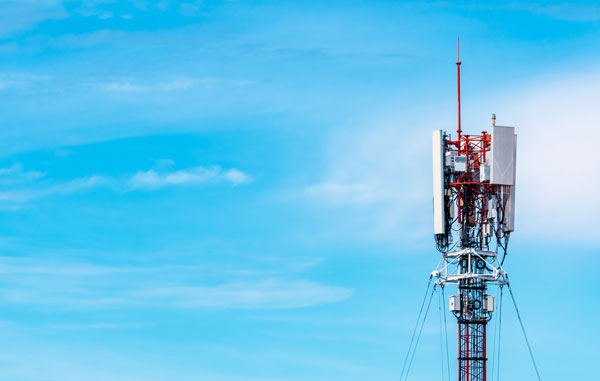 In this pandemic, everyone had to reimagine the world in ways no one ever thought of. This…
byFrank Wright
1.1K views