Power cuts are common during the summer season. Tier 2 and Tier 3 are the worst hit as they experience frequent and long power cuts. The only way to survive these power cuts is a power backup such as a small inverter that provides required backup during a power outage. The best thing is that these inverters can even provide backup for heavy load electrical appliances such as air conditioners, washing machines and microwaves.

2. They are a must for those working from home.

After the recent pandemic, most of us have been working from home. Even the schools and colleges have been closed and students have been taking online classes for the last one year. As a result small inverters have become a necessity for every home. They not only ensure uninterrupted power supply, but also help avoid unnecessary travel, and that’s the reason we think that small inverters are here to stay.

3. They are getting smarter.

Do you know that you can now monitor and control the power situation back home from anywhere in the world? Yes, that’s true. The smart inverters come with a Wi-Fi connectivity option that lets the user control it with a smartphone app. Also, the small inverters come with a smart display that indicates parameters such as battery charge status, battery backup (in hours and minutes), water level, operating mode and more.

4. They provide protection against voltage fluctuations

5. They have a low running cost.

6. They are environment friendly.

As we all know, the increasing pollution levels is one of the most growing concerns, not just in India but across the world. As a responsible citizen, we should do everything that we can to ensure that we don’t add to this pollution. One of the ways to ensure this is to say no to the diesel generators that cause a lot of pollution, and instead use small inverters that are more environment friendly.

If you have made up your mind to get home a small inverter you should choose one from a  reputable brand like Luminous India. They have a wide range of innovative products in the power backup  segment and you will definitely find an inverter that best suits your requirement. 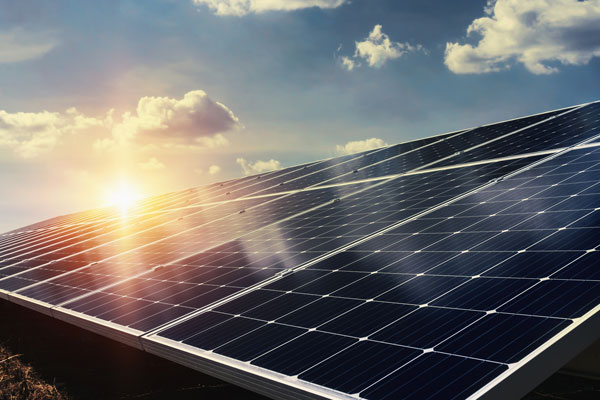 Cost-Effective Measure for Business: Use of Solar Lightings

We all have heard about sustainable development goals encouraging people to use clean and renewable sources of…
byImala Green
1.5K views 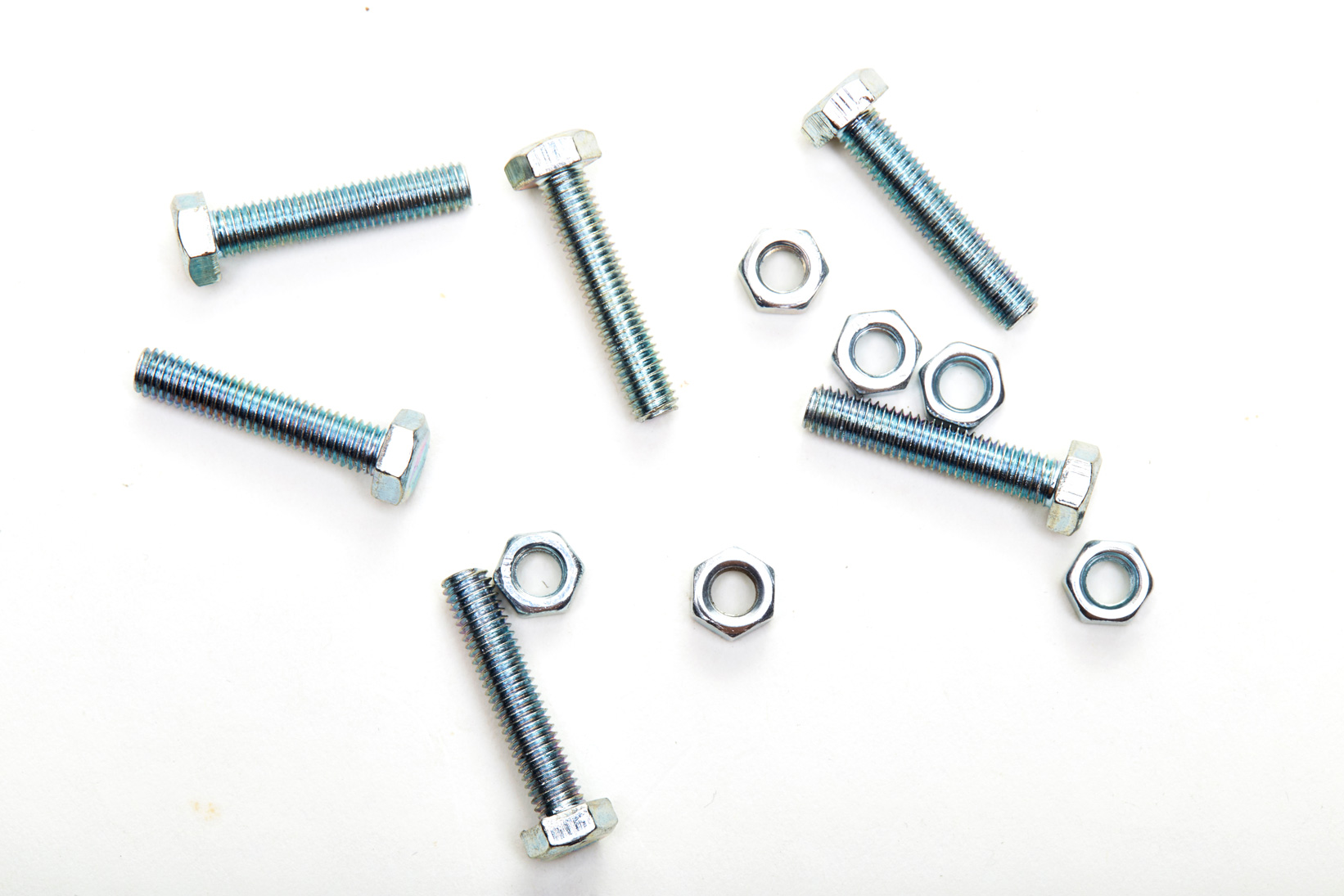 4 Latest Technologies in The Steel Industry

When it comes to trades where accuracy is paramount, analyses and quality control play a vital role.
byImala Green
1.4K views 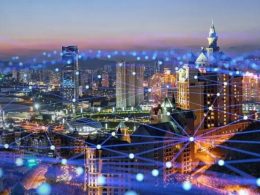 Unveiling the advantages of M2M

If you’re looking to transport data or make a wireless connection, you might be wondering what you need.…
byLisa Ruiz
696 views 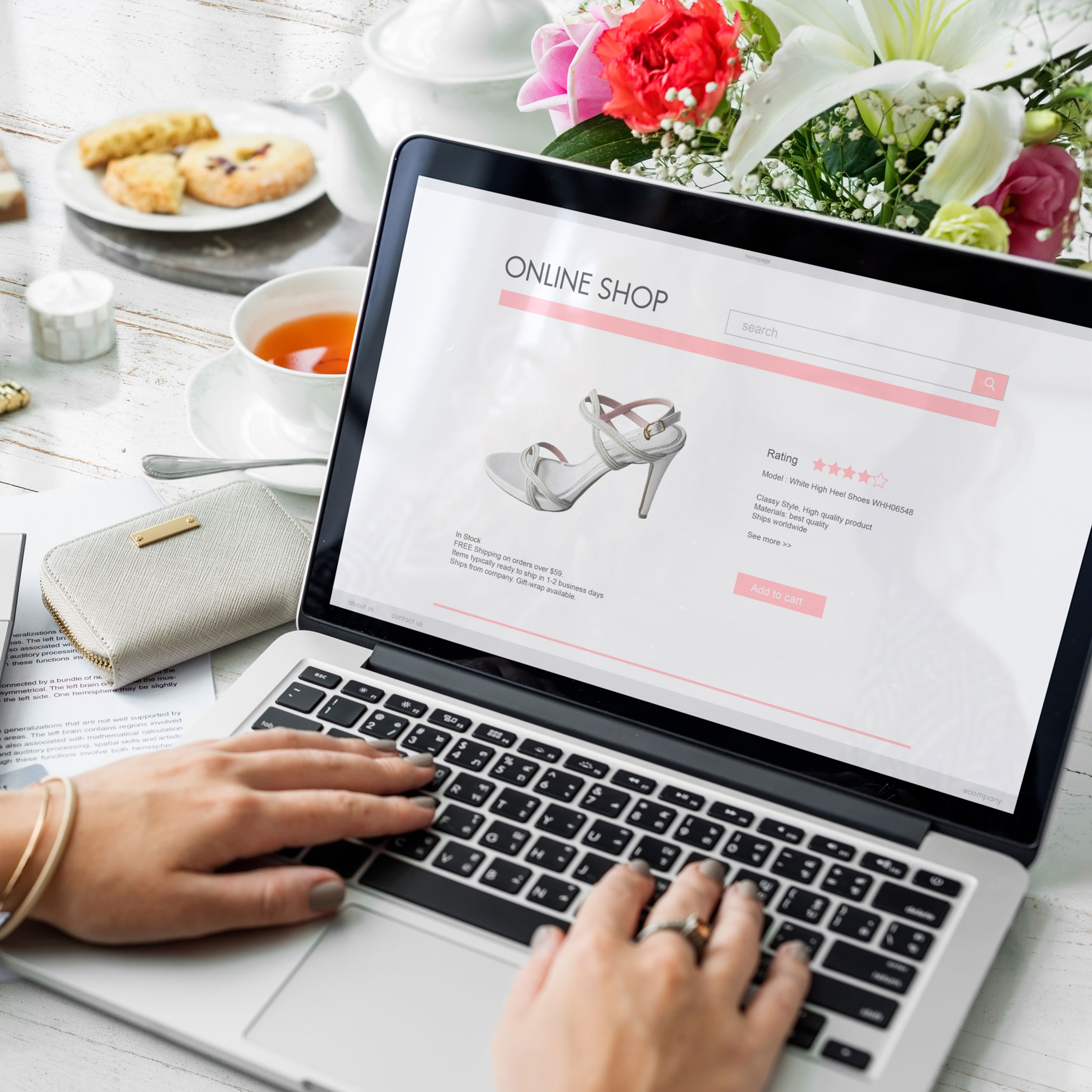 Deciding on the quality of templates to use for your online store is a crucial factor that determines whether your e-commerce business will succeed or fail.
byAnna Medina
3.6K views
1 share
1
0
0