You may be happy with your iPhone 10 or Samsung Galaxy S20. Maybe it’s still working just fine. You can take great photos. You enjoy watching TikTok videos on it while sipping on a glass of Chianti and, hopefully, you’re using a liquid screen protector while you drink and comment. Do you really need a new phone? If you’ve been thinking about it but aren’t sure if you need to upgrade your phone, here are nine signs that it’s time to upgrade your phone. 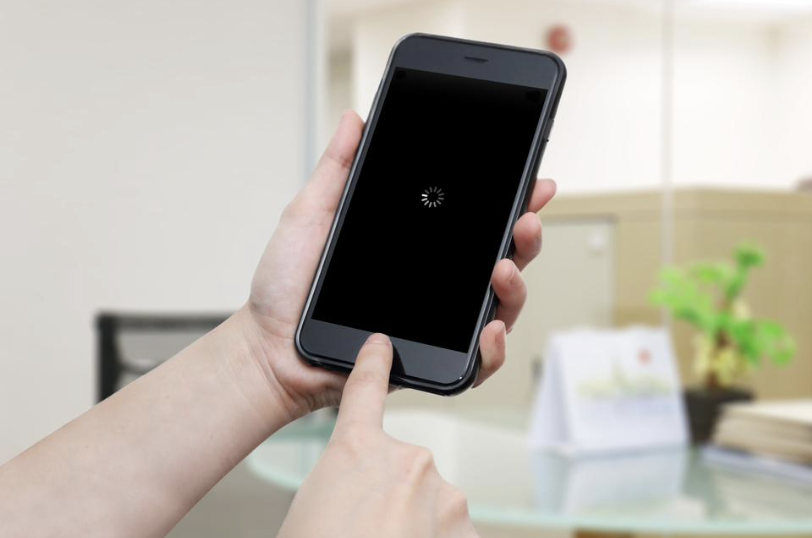 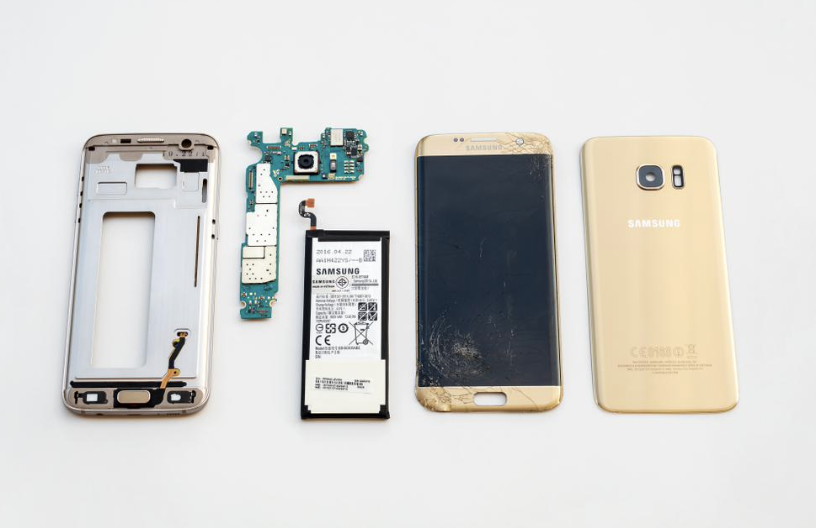 Author
Lori Wade
Lori Wade is a writer who is interested in a wide range of spheres from business to entrepreneurship and new technologies. If you are interested in M&A virtual data room industry, you can find her on Twitter & LinkedIn or find her on other social media. Read and take over Lori’s useful insights! 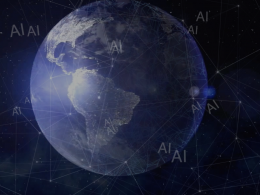 The Lifeasapa chose an absolute winner of the grant contest

The Lifeasapa grant is the TheNeurosphere’s biggest victory In December 2018, a great event happened in the world…
byEliene
1.4K views 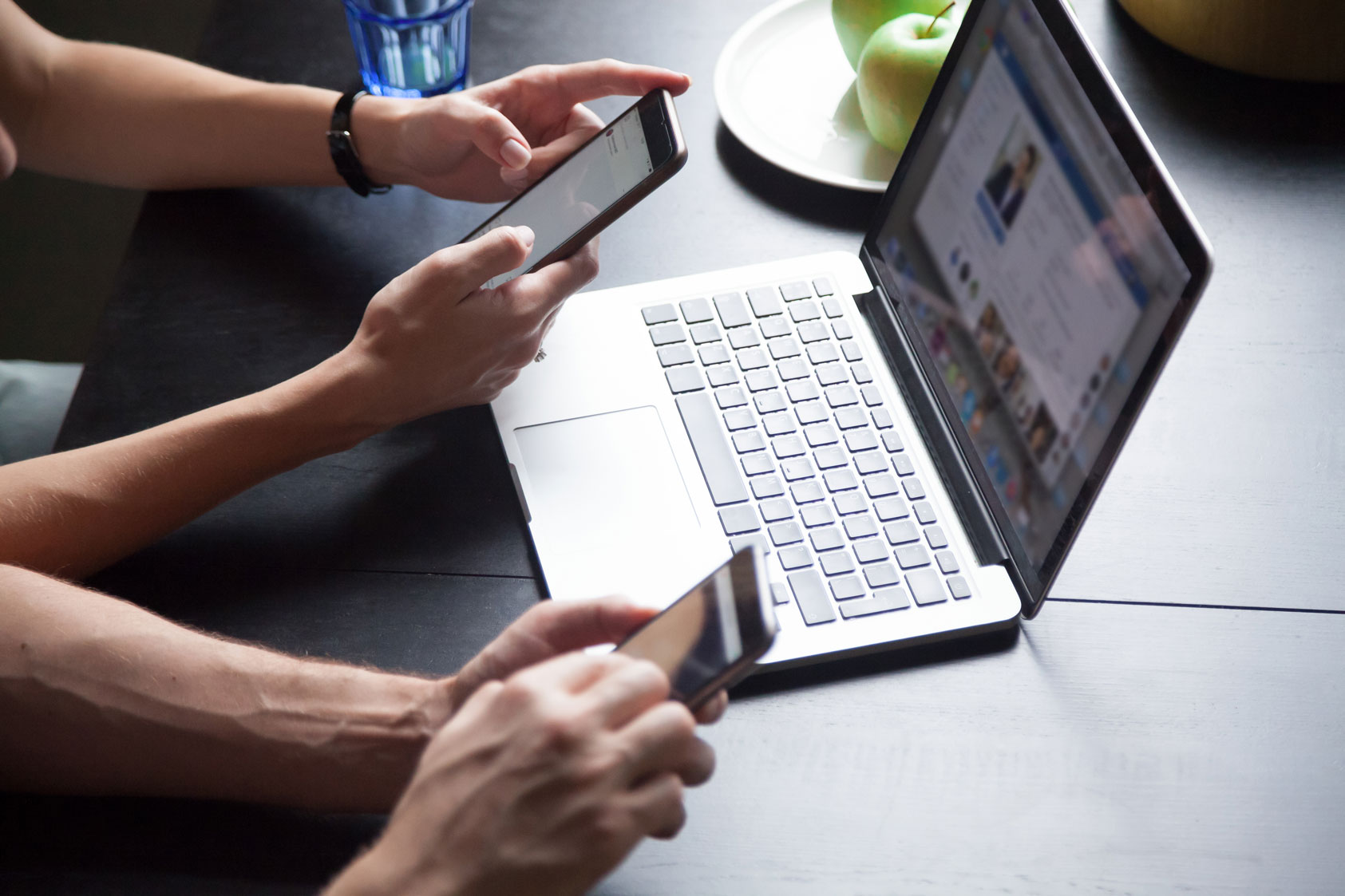 The network security key or the WiFi password is actually a password used to keep your internet connection private and your personal data safe.
byPritika Kalani
2.1K views 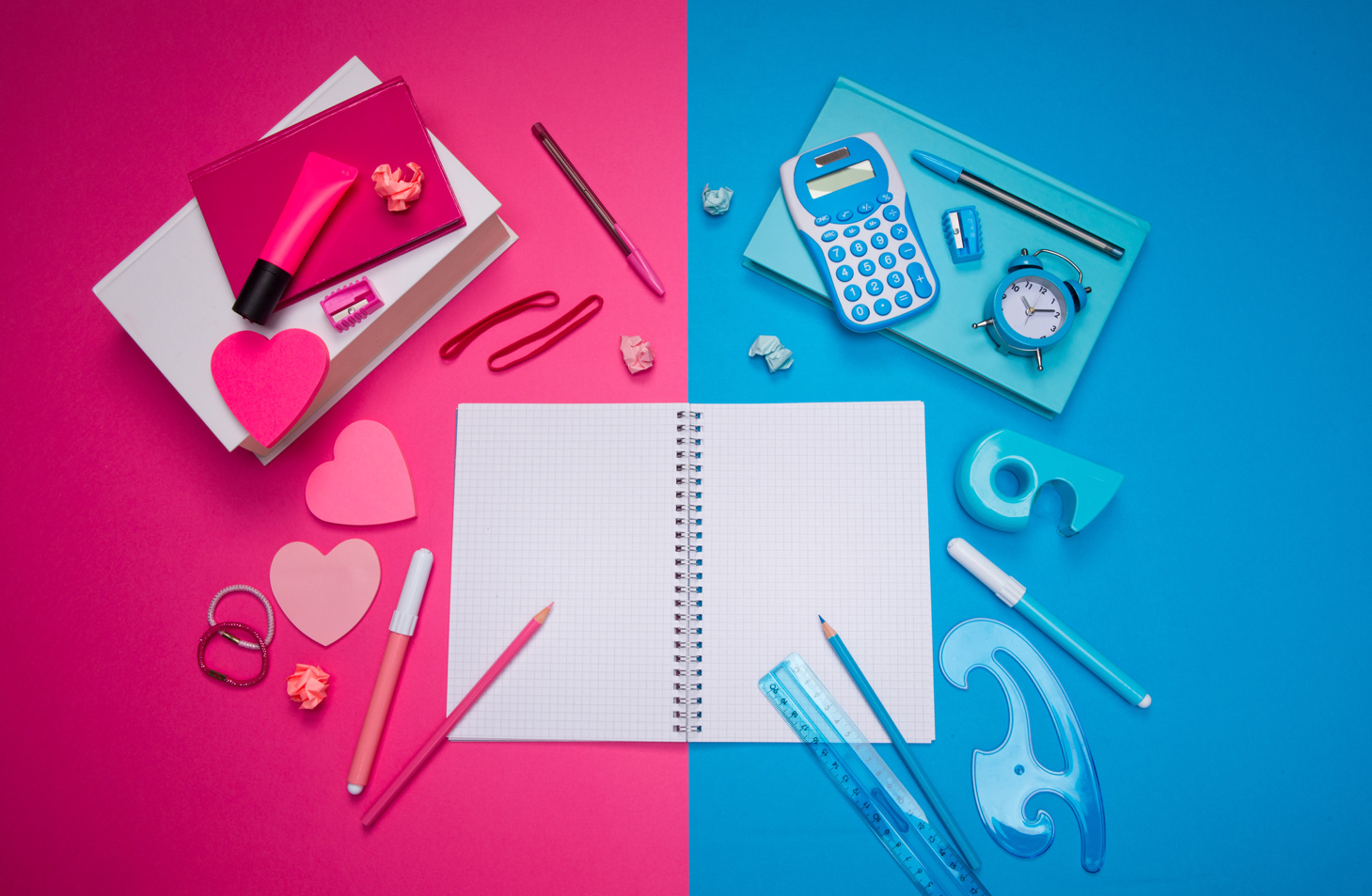 These days, people turn to technology for solutions whatever problem they face, even when it comes to their love life.
byPritika Kalani
6.3K views
143 shares
0
0
143 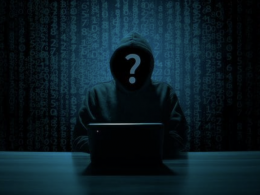 9 Proven Ways to company from Hacker