Add them to your bookshelf now.

The term “Algorithmic trade” or “Algorithmic Trading” is now so widely familiar to everybody that some careless authors take advantage of this and wedge it in the name of their books to attract readers’ attention.

According to the information in this volume and economics homework help investigators, the reader sees such books and makes sure that s/he reads about algorithmic trading, when in fact he or she is told about automated one.

The request to Amazon.com according to the words “Algorithmic trading” throws more than 900 books and several dozen have this phrase in the title.

Let us consider some of these books in more detail:

Lewis shares his experiences while working at Salomon Brothers in the 1980s. The paper describes the times of bond trading.

The latest book by Michael Lewis, tells about high-frequency trading in a simple and understandable language.

The author talks about such trifles as sigma and its role in trading, a hilarious story about how banks paid big money to have their “black boxes” closer to the server than from competitors and they would get the advantage in centisecond.

The most right book about algorithmic trading in its strictest sense is algorithmic execution of orders.

It has a standing offer on the table for reading to anyone who is engaged in the development of algorithmic engines in brokerage offices, investment banks, or under the investor’s wing.

This book is not about automated trading. It makes no mention whatever of robots, Japanese candles, Elliott Waves, and Fibonacci Numbers.

There are general characteristics of the markets, the basics of the microstructure of the market, the classification of high-frequency algorithms, risk management, backtesting, and analysis of the programs.

Everything is on a technical level, to understand what is useful; you have to wade through a bunch of generalized information.

However, the directions given are correct.

5. Quantitative Trading: How to Build Your Own Algorithmic Trading Business written by Ernie Chan

This book deals with automated trading in general, without focusing on high-frequency strategies.

However, the separation of algorithms is carried out – pulsed-type (momentum) and bidirectional (mean-reverting), which is essential for HFT.

There is also a lot of talking about backtesting and where to get ideas for algorithms.

6. Buying and Selling Volatility has written by Kevin B. Connolly

Those who want to build automatic algorithms using options are going to need a good understanding of the strategy of trading volatility.

In the book, you will find all the theoretical foundations of this type of trading, and there is enough information in it to build HFT algorithms.

The book is the perfect guide to beat the opponents in various conflict situations.

The main idea of ​​the book is that only methods of warfare change, the nature of man and the laws of war remain unchanged.

According to the author, the art of war is based on the two most important instruments of warfare, which are tactics and strategies, applying which you will win before the “boiling point” of the conflict.

Based on this book, Dean Lundell wrote The Art of War for Traders and Investors, which describes how to apply Sun Tzu’s methods to attract profits in trading.

Of course, this is not the whole list of books for a novice trader, but this is the basis for your successful trading.

8. Way of the Turtle by Curtis Faith

Richard Dennis was the initiator of the experiment.

Two traders in the 1980s argued with each other for $ 1, which can be taken from the street person (“turtle”) and teach him to trade.

There was a contest of 1200 people. Of these, 24 people were selected. They were showed one model.

For two years, these people earned 200 million dollars, in 1986, not having a computer, not having almost nothing.

All transactions are carried out by voice only.

The model involved a trade in which it was possible to be wrong 11 months a year, 10% of positive inputs, and they earned them.

9. Trading with Dr Edler: Encyclopedia of Dealings by Alexander Edler

It is just a bible for traders.

The primary focus of the book is money management and the psychology of trading.

You will also learn how to control your risks in the market.

You can find detailed answers to popular questions of newbies in trading.

The book was published in 1989, which is why some ideas described in it have become rather old.

However, it is an excellent resource of information, especially for those who invest in cryptocurrency playing a long game.

The book will teach how to recognize the future market winners.

Peter Lynch preferred the humanities before heading the Fidelity Magellan Fund, one of the most successful investment funds in the history of financial markets.

Experience in the study of the humanities allowed Lynch to try himself in several directions, developing the ability to multidisciplinary thinking.

He was the first to find stocks with the potential for future long-term growth.

Of course, much has changed since then, and Lynch himself admits that he is a technophobe and hates computers, without which it is impossible to imagine modern trading.

However, many generally accepted principles that applied to the market in the early 80s are still valid today.

Lynch was focused on ensuring that knowledge gained played a key role in decision-making.

Today, information is transmitted much faster, and it may seem that it is impossible to find a promising project about which other investors have not heard.

However, to find promising assets with the potential for long-term growth, it is necessary to develop the very skills that Lynch possesses – the desire to look into the future and be able to see the potential before others do.

Another book that was released long before cryptocurrency.

It is worth noting that this is the only technical analysis book recommended by Peter Brandt, a legendary trader with 40 years’ experience.

Although Brandt himself has strained relations with some representatives of the crypto-community, who consider him a deceiver, because he called the crypt market a bubble, Brandt correctly predicted the growth of Bitcoin when his course was only around $ 800.

He managed to sell his cryptocurrency at the rate of $ 18,000 for Bitcoin, proving the power of classic charting.

Two things worth knowing about this book: it is unavailable in digital form, and its first edition was published in 1932, with a re-release in 1937.

So what can a book publish more than 80 years ago contain?

First, it is worth bearing in mind that the best traders have been studying the behaviour of the market since the 1800s, because they know that the market is cyclical.

Secondly, this book carries an invaluable experience, since it came out just a couple of years after the most massive collapse of the US stock market, which occurred on Black Thursday, October 24, 1929, and marked the beginning of the Great Depression.

It will be useful for crypto traders to study market behaviour during this stock market crisis, which served as a lesson about the risks of high volatility inherent in the crypto market.

Stine was able to make a fortune in a regular market, which is rarely found outside of modern forex and crypto banking.

In this book, the author describes in detail the psychology of traders during the first ups and downs and examines the problems of emotional volatility associated with huge risks.

Stine also provides examples of graphs in which he considers the work of both fundamental and technical analysis in practice.

Several types of analysis are devoted to these types of study; however, they are quite enough to understand the fundamental principles of work and apply them independently in trading and share dealing platforms.

In conclusion, the author also tells how to sell assets, which are not so much devoted to financial publications.

However, even after reading all these beautiful books and having learned all the material, you need the practice to achieve the result.

Practice in the most comfortable conditions for you, under the guidance of a professional trader who will teach you to plot a course in a raging sea of exchanges confidently.

Only in this way, can you hone your knowledge in practice and increase your capital. 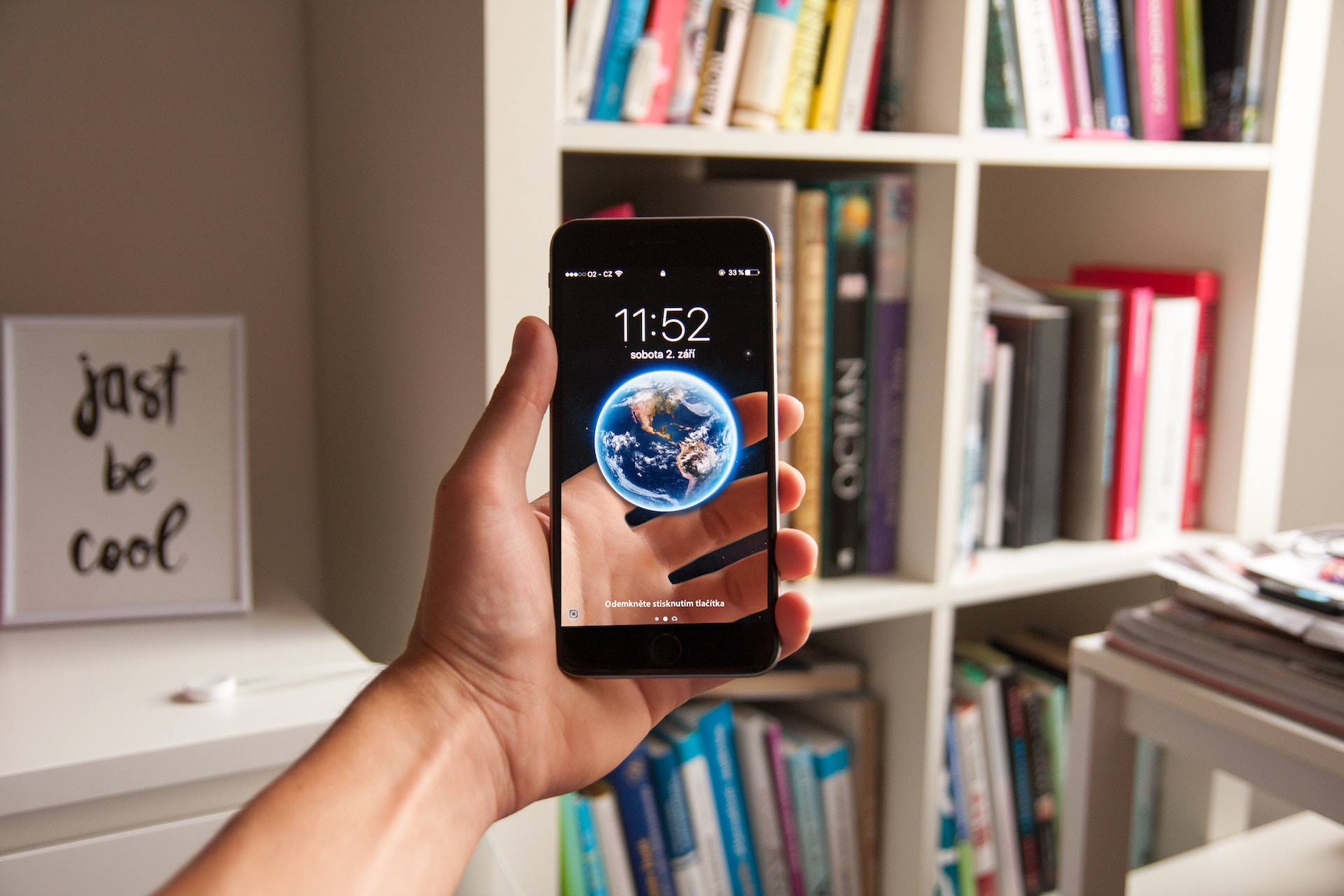 The Modern Implications of Augmented Reality

AR continues to grow without any signs of slowing down.
byHarry Miller
3.0K views
1 share
1
0
0 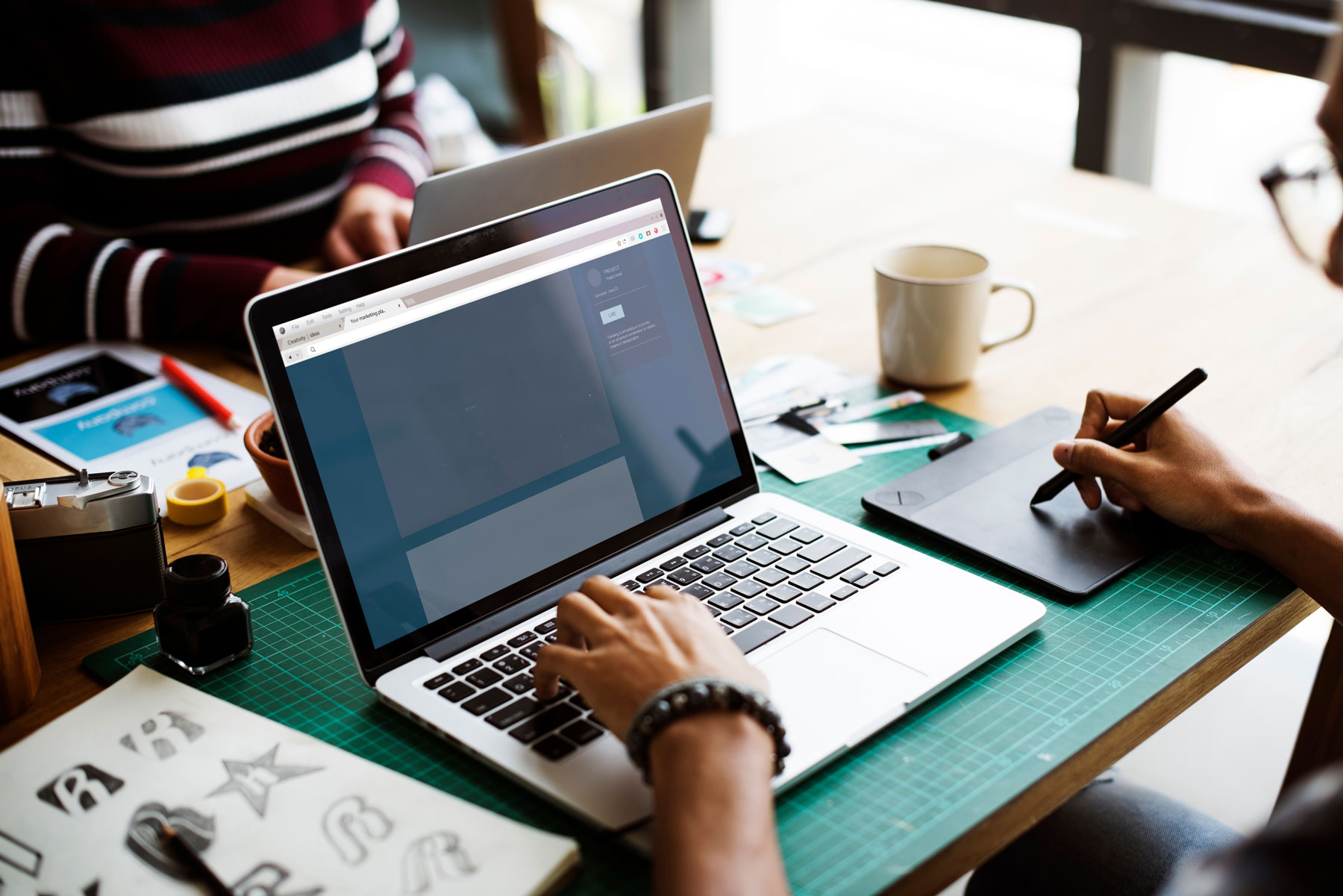 Without a proper layout, it can be tough to attract people to visit your website.
byKym
3.8K views
14 shares
14
0
0 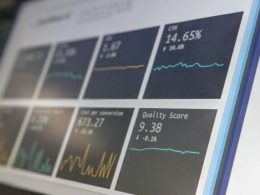 A Comprehensive Guide to Google Ads

If you’re thinking about spending some extra cash on online ad campaigns to bring new customers to your…
byAlice
1.1K views 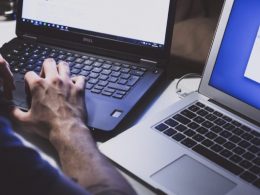