Why Should Cybersecurity Do More Than Just Prevention and How Can Metadata Help?

In the age of digitalization, it’s technologies such as rich metadata that can help promote the principles of security within enterprises

In most cybersecurity conversations, the typical impression given by most security teams isn’t one that provides the most confidence.

Usually, the security teams employed by companies tend to minimize the severity of the current threat landscape by treating the prospect of an attack as a matter of “if,” rather than “when.”

Although there’s been a spike in the interest that enterprises have in cybersecurity over the course of recent years, there’s still a lot to be desired from companies when it comes to taking measures that help strengthen the security infrastructure from within.

One of the most crucial impacts that a lack of incentive within companies to better security is that the notion of cybersecurity often gets limited to the prevention of digital crime.

Right off the bat, one of the biggest flaws with limiting the concept of cybersecurity to just prevention is that it, in addition to being an archaic way of looking at cybersecurity, it is also a completely ineffective way of solving modern cybersecurity problems.

In the name of ‘preventing’ against the many looming threats in today’s IT environment, organizations tend to overlook the need for specific tools and services to detect, investigate and remedy the vulnerabilities present on their networks.

It also means that to have complete knowledge about network security along with its tools as it is an essential thing to know while preventing threats.

Typically, organizations either tend to ignore the need for diagnostic measures or try to analyze every single piece of data that passes through their networks.

Needless to say, both of these approaches are heavily flawed.

Fortunately for enterprises, however, a silver lining in the cloud of cybersecurity can be seen in the form of rich metadata.

Before we can dive into the many ways in which rich metadata can ease up the process of hunting for signs of an attacker, let’s have a brief rundown of what rich metadata is.

What exactly is rich metadata?

If you didn’t already know, metadata refers to data that gives information about other data sets.

Similarly, rich metadata is a particular type of metadata that allows for a computer to automate the performance of routine tasks, without the need for any human involvement.

Simply put, rich metadata gives rise to an unprecedented level of ease since the fundamental logic behind rich metadata dictates that users should be able to find the data they require without even giving any data identifiers.

From a cybersecurity perspective, the incorporation of metadata, particularly rich metadata offers several benefits to enterprises and allows companies the rare opportunity to actually conduct a deeper analysis of their networks, instead of just focusing on prevention against cybercrimes and threats.

To further put the concept of rich metadata into perspective for our readers, let’s consider an example.

If you were to analyze a voice recording, you’d probably think that the best way to examine the recording would be to listen attentively to every single word being said. Although there’s nothing wrong with this approach, it’s extremely time-consuming.

In an IT environment where 39 seconds is enough time for hackers to breach into computers,  enterprises don’t really have that kind of time to spare, since even a couple of seconds that companies spend doing trivial, routine tasks is enough for malicious agents to permeate and wreak havoc on a company’s network.

Fundamentally, this is exactly what the integration of rich metadata proposes to do- the automation of answering questions about the identities within an organization’s network, along with the convenience of having the metadata stored in a format that promotes long-term storage, along with the ability to be stored in popular formats such as JSON or XML, which makes the metadata easily searchable via through standard libraries.

How can rich metadata help promote cybersecurity within enterprises?

Right off the bat, one of the biggest advantages that enterprise owners can expect with the integration of rich metadata into their cybersecurity infrastructure is that it gives rise to a thorough analysis of the companies network.

Since the ‘richness’ of the metadata originates from the network itself, the collected information (tracking details, protocol levels, internal file sharing, etc.) can then be used to answer critical questions related to the security of the enterprise.

However, it is important to note that mistakes should be avoided while data migration or file sharing because it will cause you to lose your valuable data.

In addition to boosting the quality of the analysis conducted on the enterprise’s network, the vast availability of content-centric and enriched metadata allows for an enterprise’s security team to respond to cybercrimes, including any threats and vulnerabilities in a matter of seconds.

One such example that comes to mind regarding the benefits of rich metadata in enterprises is by leveraging the content-focused metadata to detect specific types of attacks, by correlating the different types of activity across multiple sessions.

Instead of taking a more simple approach, and remedying the damage caused by an attack, organizations can actually delve a bit deeper and gain extremely valuable insight into the attack- such as how the malicious agents gained entry into the networks, along with a complete rundown of the data and documents compromised.

Moreover, it should also be mentioned that continued reliance on metadata for the purpose of bolstering cybersecurity is also quite effective since the metadata is only going to get richer with every session that it is brought increases the data set that it has to work with.

In other, more simpler words, over time, the use of rich metadata is only going to increase the effectiveness of the security responses, and will eventually lead to enterprises gaining context into the TTPs utilized in the attack.

In addition to the benefits mentioned above, we hope that the integration of metadata into the cybersecurity infrastructure will also lead to enterprises taking security more seriously. One such way of doing so is by conducting a retrospective analysis after the threat or attack is no longer active. Not only does a retrospective analysis enable the attackers’ intent to become clearer, but it also requires a definite answer to the question of cybersecurity in the future of the company.

At the end of the article, we can only hope that we’ve convinced our readers about the importance of turning to more effective cybersecurity measures.

In the age of digitalization, it’s technologies such as rich metadata that can help promote the principles of security within enterprises! 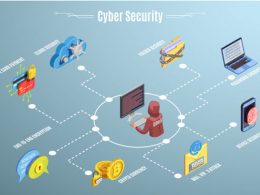 Cyber Security Best Practices For Small Businesses You Should Know

Most small business owners think that because they have small enterprises, cybercriminals will spare them from attacks. That’s…
byPritika Kalani
1.3K views 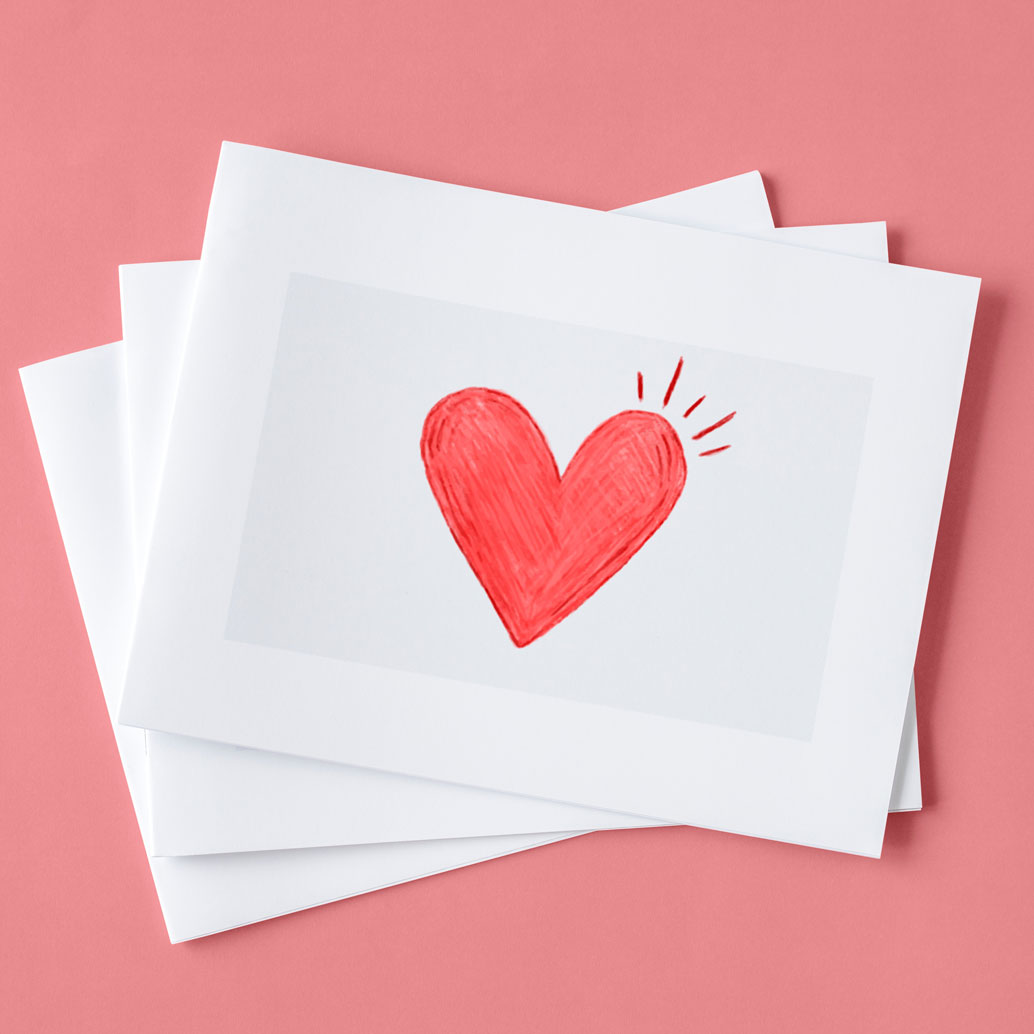 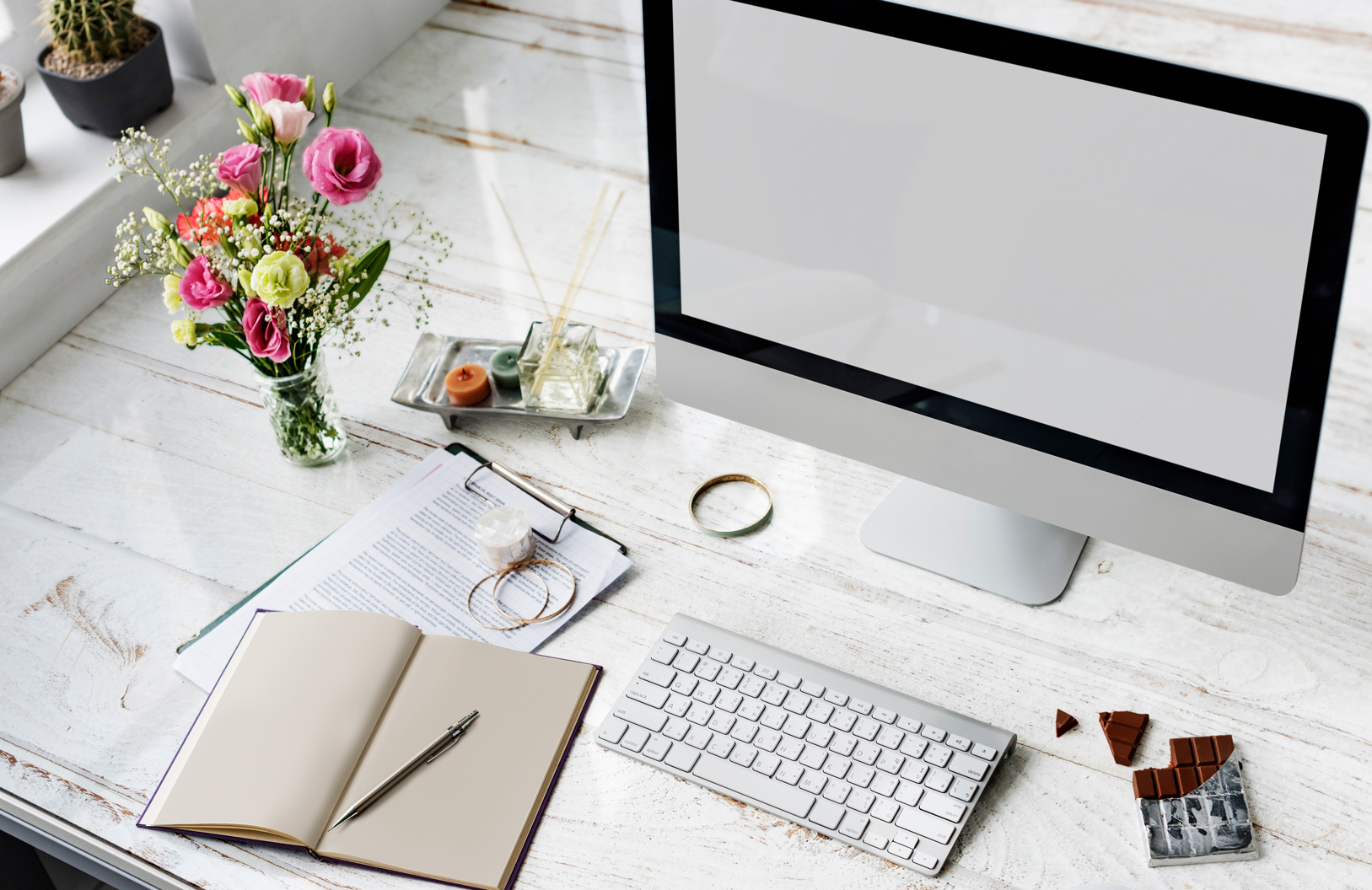 How Much Does a Computer Cost?

This article highlights some criteria that could be used in determining the cost of a computer.
byJeff Finder
4.7K views 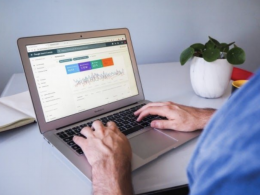 From buying a needle to buying a car, the world is drifting towards the online platform. It has…
byNiharika Srivastava
1.3K views