Diffractive Optical Elements, or DOEs, are thin window-like components that make use of the wave nature of light to carry out complex and varied optical transformations on light beams. To understand the physics behind diffractive optical elements we can analyze the ubiquitous diffraction grating, which can be regarded as perhaps the most basic diffractive optical element. If we were to analyze its functioning solely from the ray optics perspective, the output of the grating will simply be a succession of dark and bright areas, in clear correspondence with the grating structure itself. But this behavior is not what will be seen in an experiment. A beam traversing a diffraction grating experiences a local modulation that at some distance away, as a result of diffraction and free space propagation, will give rise to very well-defined extra beams that are referred to as diffraction orders.

The mathematical relation between a diffractive optical element and the output beam radiance is given by the diffraction integral. In many cases of practical interest, this diffraction integral can be reduced to a scaled spatial Fourier Transform. This fact is of the utmost relevance as it leaves the door open for a myriad of different applications as well as providing the powerful analytical tools from Fourier analysis.

Based on the above, a diffractive optical element that performs a specific complex transformation can be designed by backpropagating the complex beam from the output plane towards the input plane, which is the plane where the DOE stands.  There are some manufacturing constraints that need to be considered for this task to be accomplished but once they are solved, the relation between the two planes is still given by the aforementioned spatial Fourier transform.

The first application in the list above is perhaps the most common. It refers to the transformation from a Gaussian beam, which is inherent to many industrial laser systems, into a Flat Top laser beam which is characterized by hard edges and uniform irradiance in a predefined area. This type of beam reduces losses and improves the accuracy and effectiveness of the process. 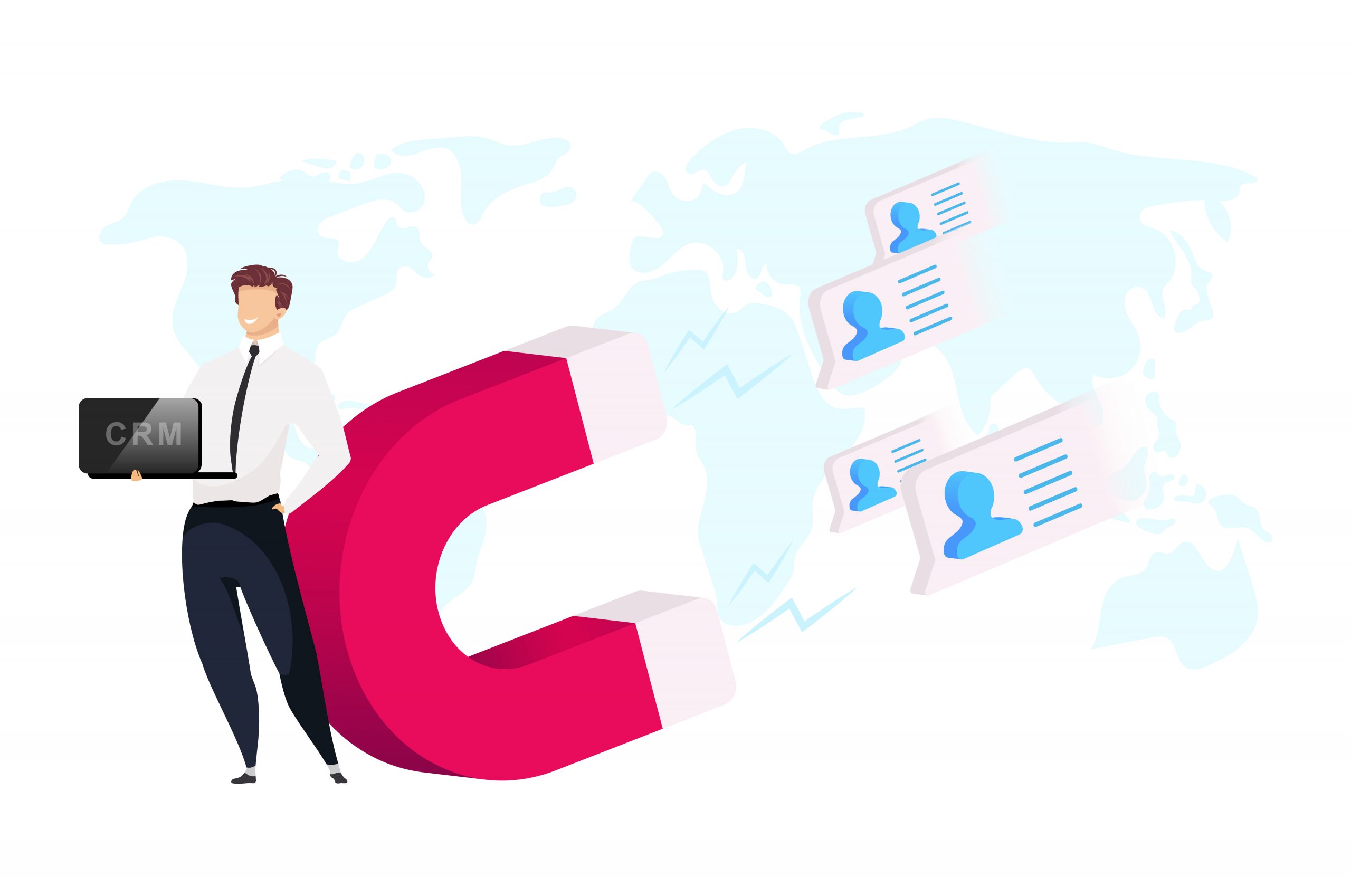 What is Sales Automation: The Ultimate Guide for 2020

Let’s all face it – doing business in the year 2020 has been one of the greatest challenges…
byPritika Kalani
1.3K views 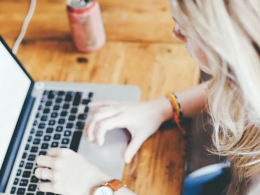 Ways to Make Computers a Bigger Part of Your Life

Technology is almost ubiquitous in modern life. From doing your shopping to engaging with hobbies, there are tech…
byKen Lynch
298 views 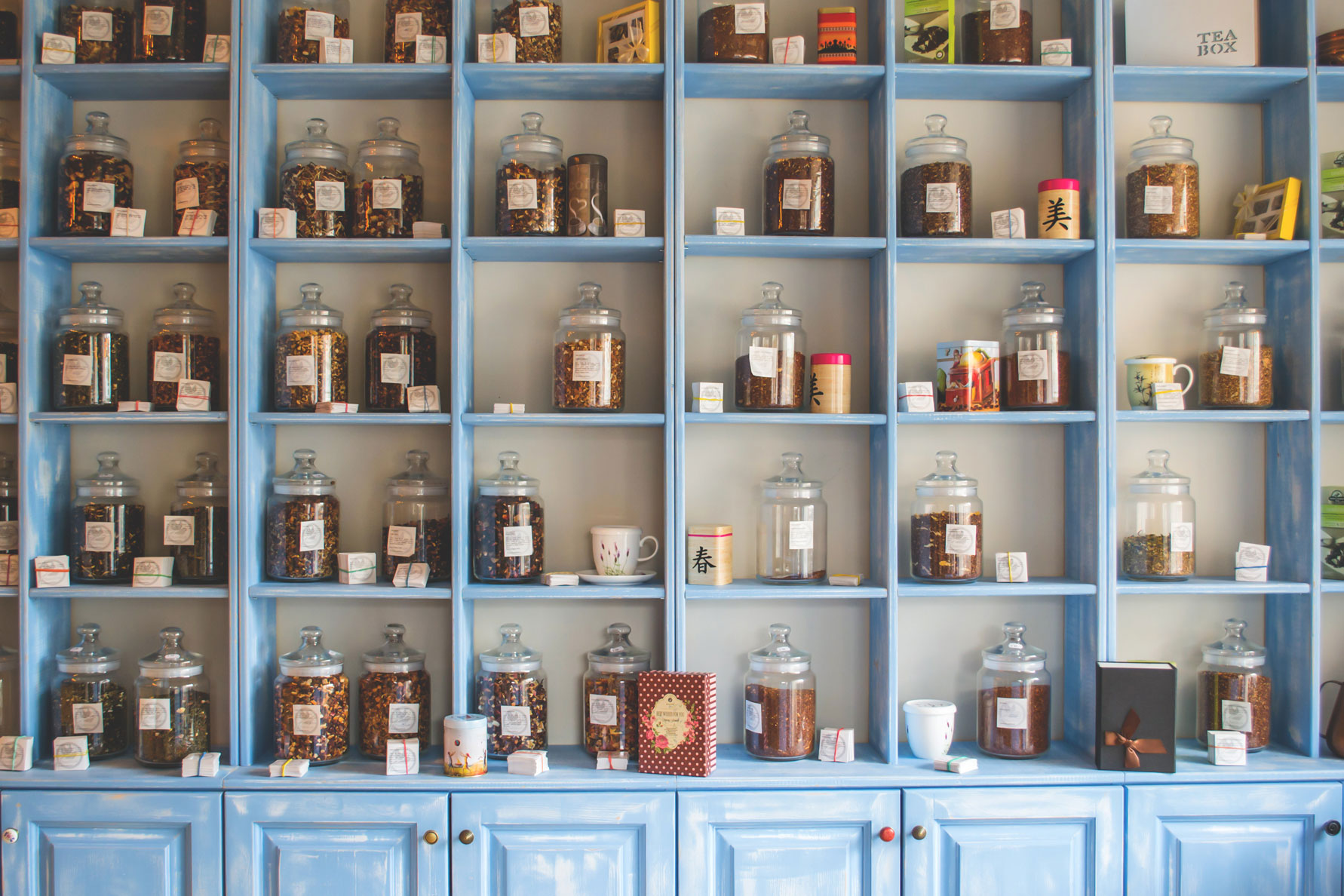 Running your own eCommerce company that sells high-quality teas is an excellent way to earn a living in the 21st century.
byMarry Ross
1.4K views 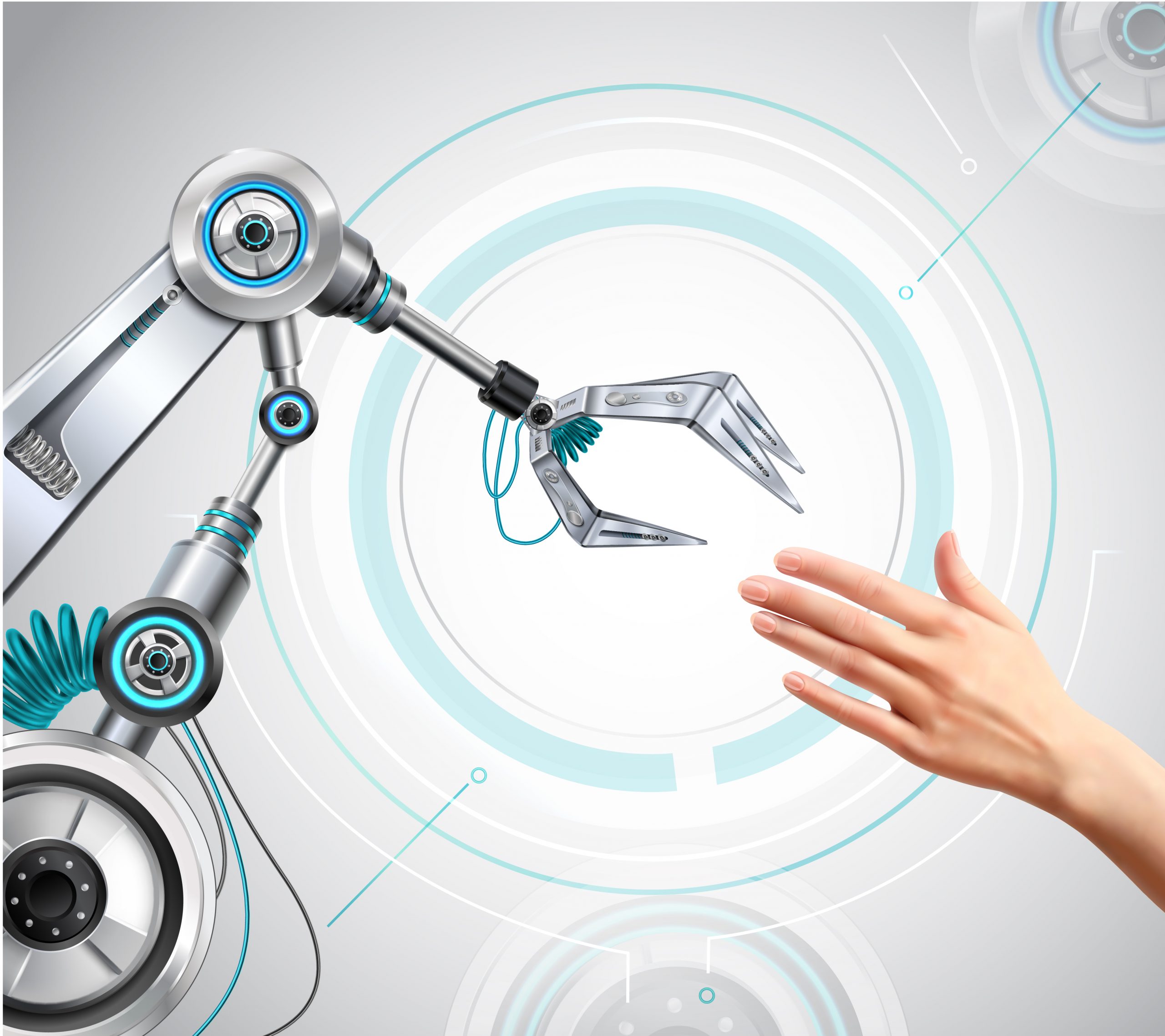 As unique as the year has been, the wheels of innovation in industrial robotics have been spinning unperturbed…
byPritika Kalani
1.9K views
1 share
1
0
0