A firewall is a network security device that filters and monitors incoming and outgoing traffic that is based on previously established security policies of the organization. A firewall works like a barrier that exists between a private internal network and the public network or public internet. They establish a barrier between secured and controlled internal networks that can be trusted or untrusted outside networks such as the internet. It allows or blocks specific traffic based on the defined set of rules and policies. The main purpose of the firewall is to allow non threatening traffic and rush in and to keep the dangerous and bad traffic out. Network Security Firewall devices are used to mitigate and stop unauthorized access to private networks that are specifically connected to the network and internet, especially intranets.

Firewalls came into existence in the 1980s and started as packet filters, which were networks set up to examine bytes, packets, transferred between computers. These packet filtering firewalls are still in use but they have come a long way as technology has developed throughout decades. Firewalls have always been the first line of defense in network security for years.

Gen 1 virus – virus attack on the stand on Personal Computers affected all businesses and drove anti-virus products in the late 1980s.

Gen 2 Networks – attacks from the internet affected all the businesses and drove the creation of the firewalls in the mid-1990s.

Gen 3 Applications – exploitation of vulnerabilities in applications that almost affected most of the businesses and drove IPS intrusion prevention systems products in the early 2000s.

Gen 4 Payload – a rise of the unknown, targeted, polymorphic, and evasive attacks affected most businesses and drove anti-bot and sandboxing products in approx. 2010.

There are several firewalls based on their structure and functionality. You can implement several different types of firewalls depending on the size of your network and the level of security you need.

Proxy service – is the network security system that protects and saves while filtering messages at the application layer.

Packet filtering – a small amount of data that is analyzed and distributed according to the filter’s standards.

Stateful Inspection – packet filtering that monitors active connections to determine and identify which network packets to allow through the firewall and which are not to allow. This is also dynamic packet filtering.

Next-Generation Firewall – is a deep packet inspection firewall with an application-level inspection.

A firewall that filters the traffic at the application level. It is not like basic firewalls. This firewall acts as an intermediary between two end systems. The client sends a request to the firewall where it is evaluated against a specific set of security rules and safety policies and then permitted or blocked. Proxy firewalls use both deep packet inspection and stateful inspection to detect viruses and malicious traffic.

This type of firewall is an appliance used in a cloud-based system, both public or private. A virtual firewall is used to access and manage internet traffic over both virtual and physical networks.

Why Do We Need Firewalls?

Firewalls act as a gatekeeper that monitors attempts to gain access to your operating system and blocks unwanted traffic from unrecognized sources. This is a necessary part of any security architecture and entrusts them to your network security firewall device. Firewalls focus on blocking malware and virus attacks along with an integrated intrusion prevention system IPS. These firewalls may react quickly and easily to detect outside attacks across the overall network. They set policies to defend your network in a better way and carry out assessments quickly to identify invasive and ambiguous activities to shut them down for safety and Network Security purposes.

Today’s Firewalls support a wide variety of functions and capabilities with a wide range of features given below;

A host-based firewall is different from a network-based firewall along with the benefits of having both in place. Network firewalls filter traffic going to and coming from the internet to secure and save local area networks (LAN). They typically are used by businesses that need to protect a large network of servers, computers, and employees. A network-based firewall can monitor communications between a company’s computers and outside sources, as well as restrict certain websites, IP addresses, or other services. Host-based firewalls work almost similarly but these firewalls are stored locally on a single computer or device. A host-based firewall is a software application or a suite of applications that allows for more customization. They are installed on each server, control incoming and outgoing traffic, decide whether to allow traffic to individual devices, and protect the host.

Similar to the firewall at business places, firewalls act as the first line of defense in home network security. As the home network is the least protected device so it also needs a network security system. It is important to make sure that all of your internet-enabled devices, especially your mobile devices have the current and latest version of their operating systems, security software, and web browsers. Also, secure your wireless router from the default ID and password by changing it after you receive it from the manufacturer. 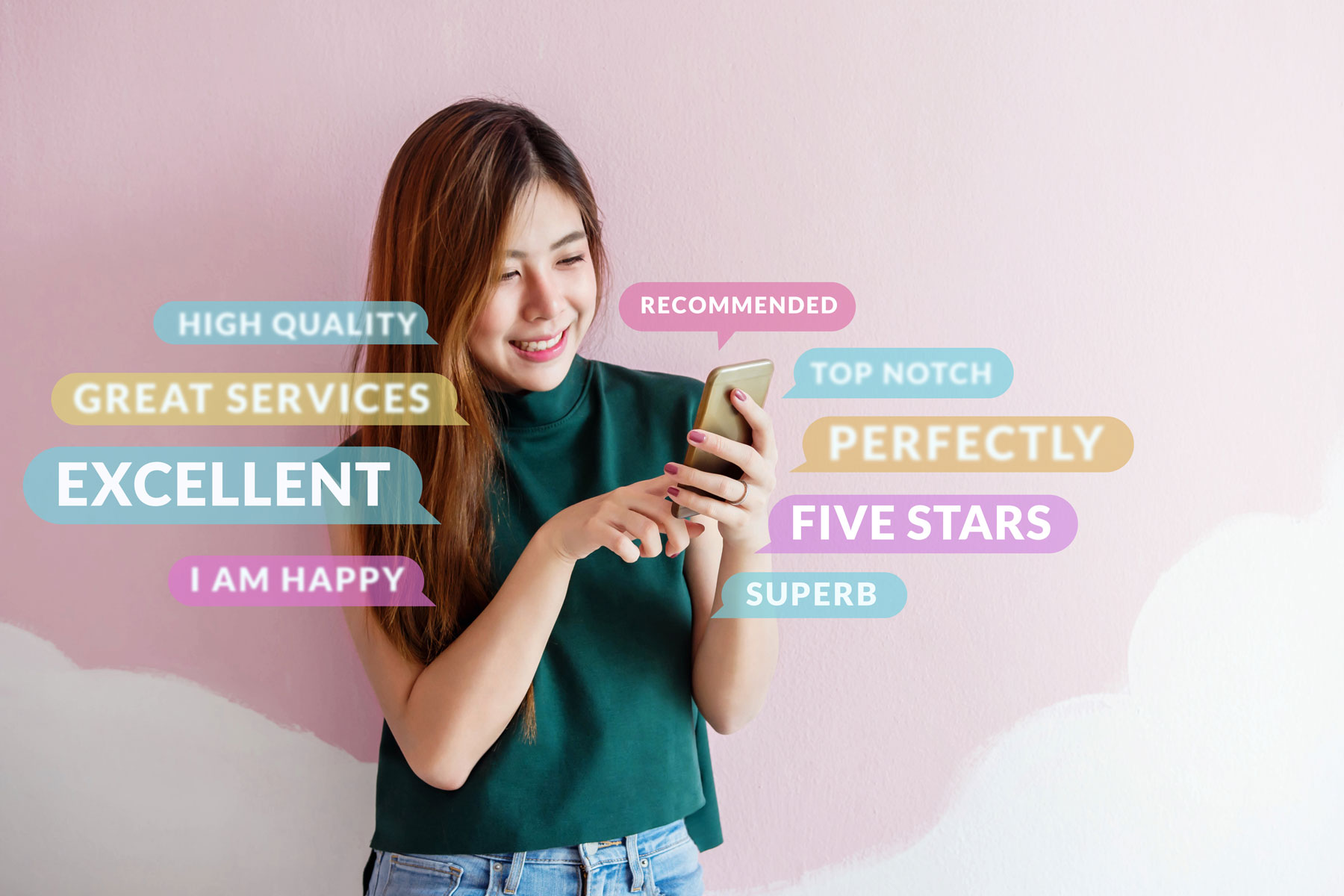 6 Tips To Create a Strong and Effective Online Survey

Online surveys can be significantly impactful and effective in the direction of your company.
byCarolyn Gill
1.8K views 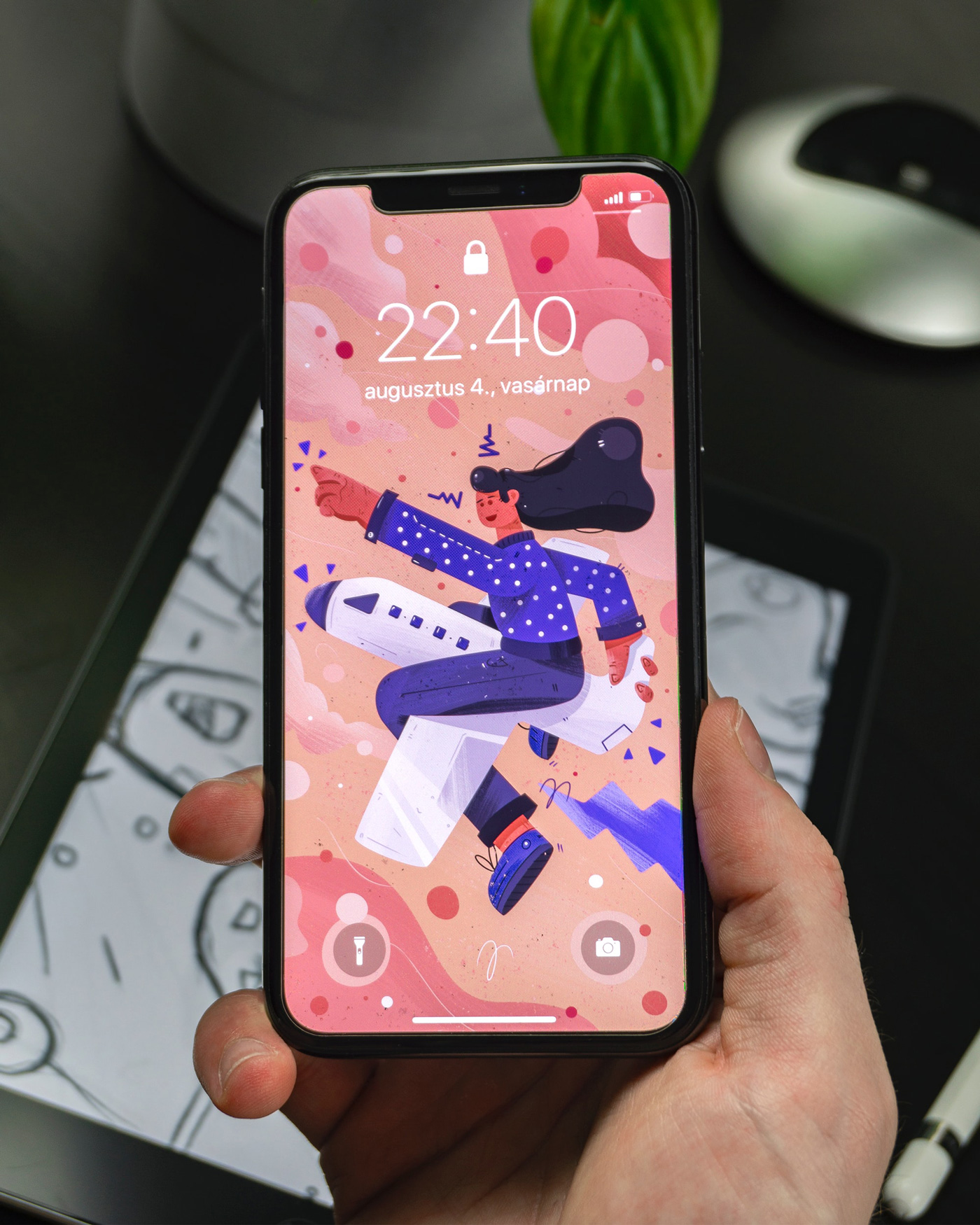 Why Isn’t Your iPhone XR Unlocked Yet?

This article will tell you everything you need to know about having your iPhone XR unlocked.
byJohn Mac
1.6K views 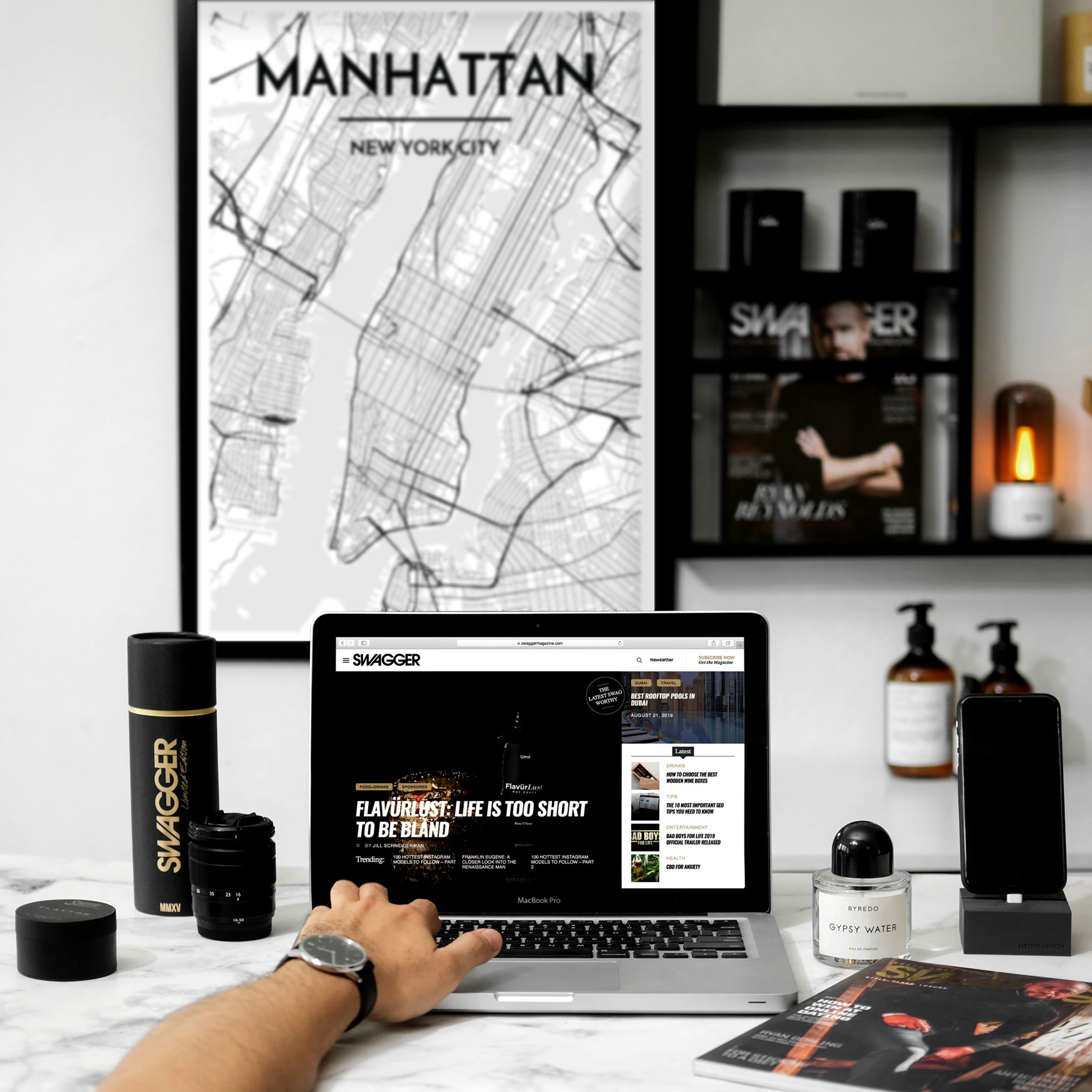 Building a membership website isn’t rocket science, but it is easy to create a membership site that isn’t successful.
byAmy Hufford
2.0K views 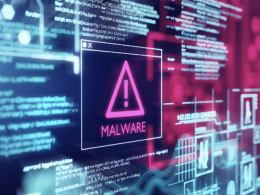 A New Era of Malware: the Invisible RAT

A remote access trojan is one of the worst cybersecurity or Malware threats: stealthy, easily-copied and highly customizable,…
byMarry Ross
1.1K views