Why Isn’t Your iPhone XR Unlocked Yet?

This article will tell you everything you need to know about having your iPhone XR unlocked.

It is possible that if you purchased your phone used, you may have found an iPhone XR unlocked already.

Possible, but unlikely because most phones are initially locked to their initial carrier.

If the phone is locked, you will be unable to use it with any other network or service provider.

This article will tell you everything you need to know about having your iPhone XR unlocked.

This includes what it means to have your phone unlocked, whether it’s legal, why you would want to do it, and the practical steps to having your iPhone XR unlocked.

What Does It Mean To Have An iPhone XR Unlocked?

First, for those of you who may not be familiar – a locked phone can only be used with one service provider.

If you try to use a Verizon-locked iPhone with AT&T, for example, it will not work.

This usually isn’t a problem. People typically use the networks they get their phones from.

But if you buy a used phone or want to switch to a new network, this becomes an issue.

The solution to this problem is having your iPhone XR unlocked.

Simply put, having your iPhone XR unlocked allows you to choose any carrier, and brings along other benefits as well.

Is It Legal To Have An iPhone XR Unlocked? 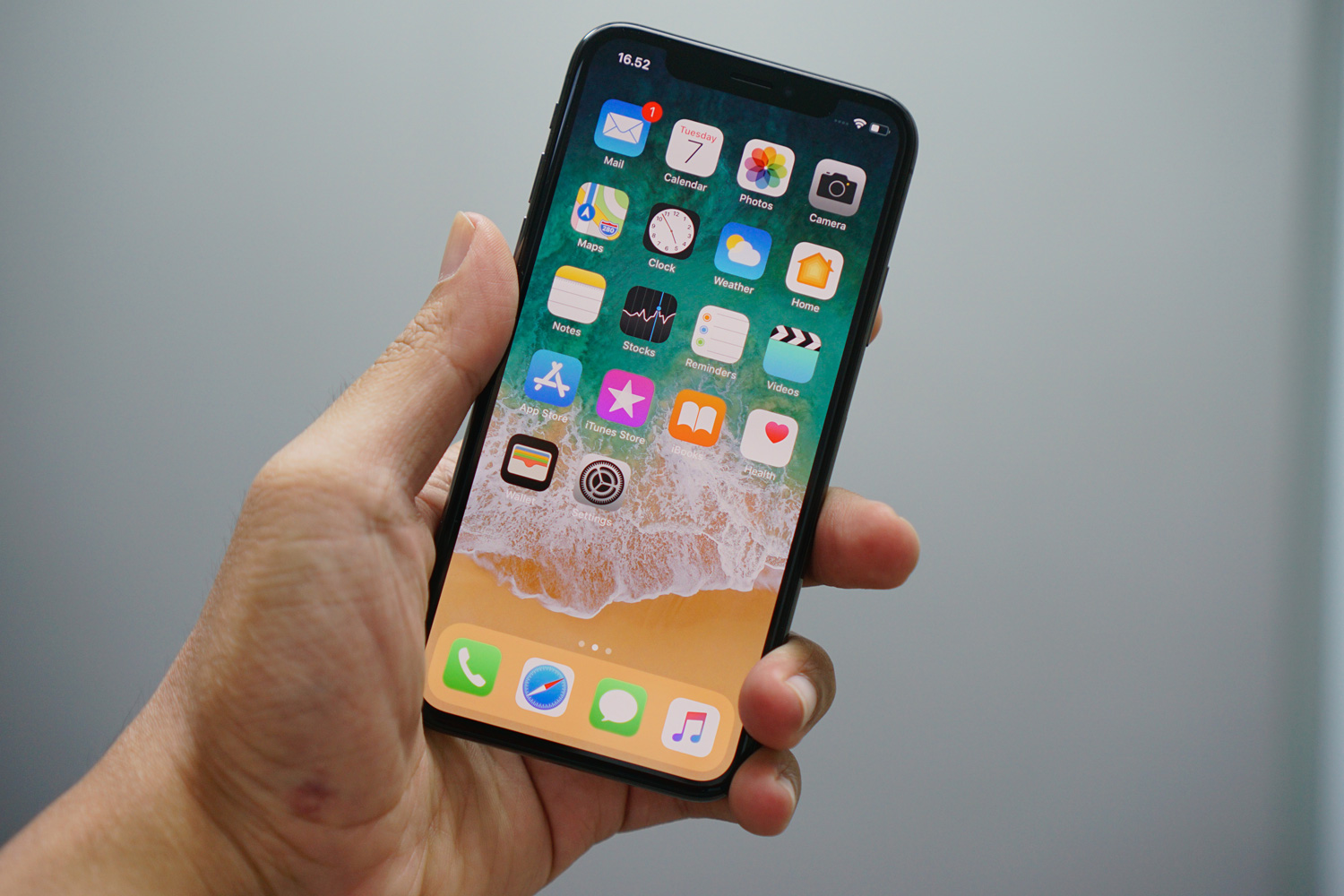 There has been a fair amount of controversy over the last decade about whether unlocking phones should be legal.

Finally, in 2014, the government passed the Unlocking Consumer Choice and Wireless Competition Act.

This law made it 100% legal for consumers to unlock their phones and take them to a carrier of their choosing.

Keep in mind, though, that there are a few requirements here.

You must fulfil all contract terms with the previous service provider.

In addition, there cannot be any outstanding bills with the old network.

Lastly, the iPhone cannot be reported as lost or stolen. Fair enough.

In any of these cases, the phone can become blacklisted, which bars it from use on the original network or any other network in the same country.

Sometimes, people purchase used phones online only to find out that the device is blacklisted for one of these reasons.

If you find yourself in that situation, consider using a 3rd party site to free your phone.

Why Should I Have My iPhone XR Unlocked?

As we alluded to earlier, there are actually lots of reasons you may want to have your iPhone XR unlocked.

The first and most obvious reason is that you want to use a different network than the one the phone is currently locked to.

However, there are other valid reasons, too.

If you have your iPhone XR unlocked, you can swap out the SIM card anytime you travel internationally.

You can prevent hefty roaming fees by using a local SIM when travelling.

For travel enthusiasts, an unlocked phone can be a huge money saver.

If neither of these issues is a concern for you, you may also want to have your iPhone XR unlocked for the sake of control.

Many people like to know that they have full access and control over their devices. That freedom can be stifled by a locked phone.

How To Have An iPhone XR Unlocked

If you have determined that you’d like your iPhone XR unlocked, the process is much simpler than you might think.

In some cases, a simple call to your network provider will do the trick.

As long as there is nothing preventing the phone from being unlocked, they can take care of it for you.

However, in some cases, this will not work.

If you purchased a used phone, there may be something on the previous owner’s account preventing you from unlocking it.

Also, even if everything is good to go, some networks are notorious for giving their customers a hard time unlocking their phones.

If you’re having trouble with calling the network directly, Get Your iPhone XR Unlocked at CellUnlocker.net.

CellUnlocker can unlock your phone for you if the carrier isn’t able to.

All you have to do is provide them with your phone model, carrier, and the device’s IMEI number.

From there, CellUnlocker can take care of the rest and have your iPhone XR unlocked in no time.

After that, you’ll be free to take the device to any network of your choice — not just the one it was originally locked to.

Also Read: There’s an App For That! 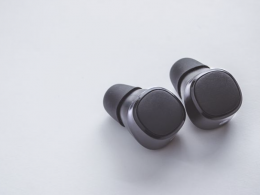 What Are The Top Five Features Of Liberty Air? 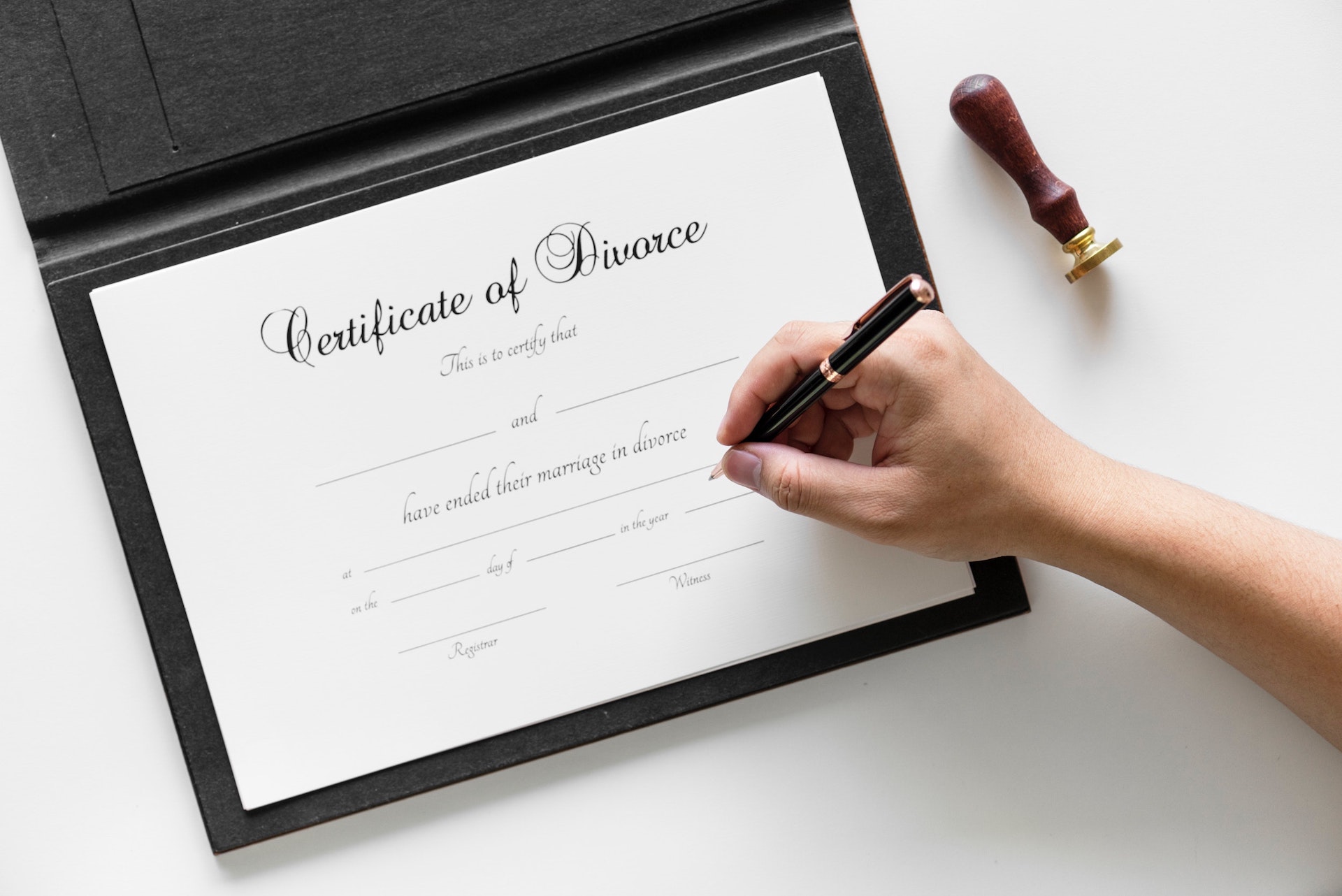 5 Essential Apps That Help You During Divorce 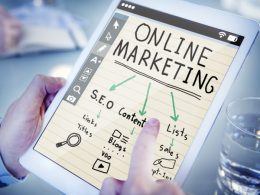 Yoast vs. All In One SEO

In today’s marketplace, any business should have a search engine optimization (SEO) plan at the forefront of their…
byAlyssa Anderson
1.4K views 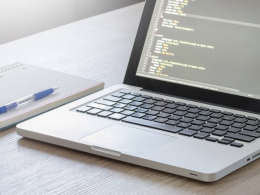 Web development has been rapidly progressing since the dawn of the internet. Technological advancements paved the way for…
byMagda Rapla
1.4K views