Today, we will be discussing one of the people’s favourite devices, their smartphone. For many people, a smartphone is a device people can’t live without. For the majority of people, their entire life is summed up in their smartphone. From birthdays to contacts, and even online banking, everything is stored neatly in these handheld devices. The best aspect of smartphones is that whatever isn’t on the phone can easily be found on the iOS and Google app stores.

For this reason, the need for app developers is currently on the rise, and some of the highly paid developers are on the market. App development has become a serious business, with companies dedicating their time and money to having an app built. Therefore, in this blog, we will introduce ten different frameworks to help you build up your mobile app development skills.

Over recent years, Ionic has established itself as a leader in the hybrid mobile development community.

In addition, Ionic is easy to use and learn; it also provides a library of optimized HTML, CSS, and JavaScript CSS components.

The greatest feature of Ionic is that it allows for functionality, which can be found in native mobile development SDKs.

With that said, when users build their apps on Ionic, they can access all native functions of the device, including the camera, contacts, and more.

Additionally, by using Angular, Ionic provides customized components and methods for interacting with them.

With jQuery building on the already popular extension to JavaScript, it was no surprise when jQuery was also included for mobile development.

Due to its simplicity, jQuery is a great mobile framework to create cross-platform apps for desktops, smartphones, tablets, and e-reader devices.

jQuery is also a great framework to develop apps for mobile and web to run seamlessly with the unique user experience across all devices.

Rather, than focusing on providing the native look, jQuery focuses on the performance of the app.

Xamarin was introduced in 2011 and works through the mobile framework to communicate with the API.

It comes with a C-sharp codebase, which allows developers to write native apps for Android, Windows, and iOS.

The best thing about Xamarin is that you can test your app directly on the cloud while monitoring them.

Appcelerator writes applications with JavaScript and runs them on a native platform.

Using its titanium SDK, this cross-development platform software focuses on producing native apps and offers over 5,000 APIs for operating systems such as iOS, Android, Windows, Blackberry, and HTML5.

Appcelerator has commonly been known for its performance and extensive feature set and ease of use. 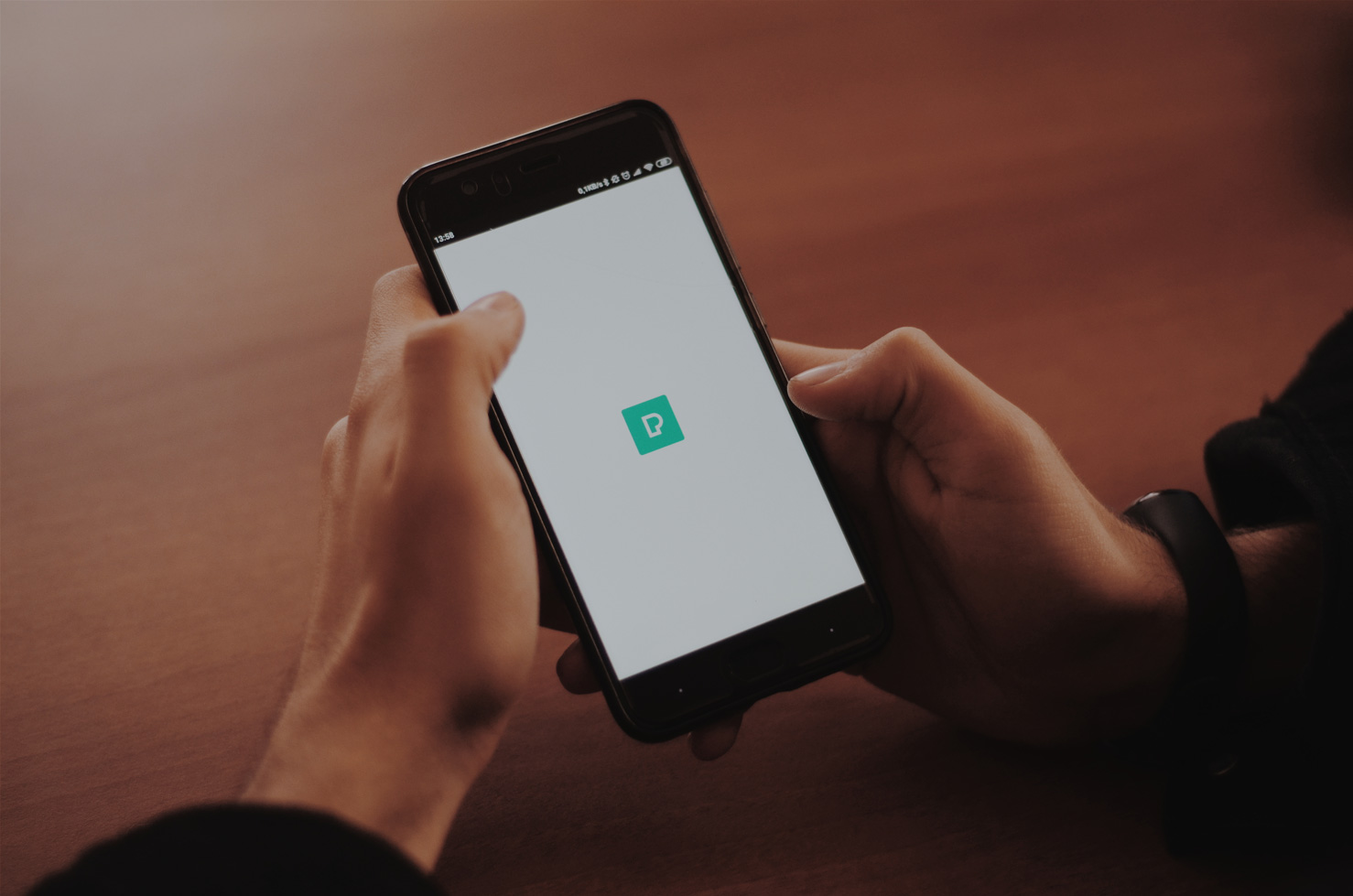 PhoneGap, which was built by Adobe, is a combination that allows developers to create their apps using HTML, CSS, and JavaScript.

PhoneGap allows packages for their apps and makes them portable to multiple app stores.

PhoneGap can also extend the features of HTML and JavaScript to create apps with the native look and feel.

Cordova provides a set of JavaScript APIs that allow the apps to use native functions such as the camera, contacts, and geolocation.

React Native isolates itself from the rest of the frameworks on this list by shifting its focus from creating hybrid apps to truly native apps.

This language was formed from their platform’s ad manager.

A great thing about React Native is that it comes with fast development cycles and decorative self-contained UI components, which rotate the speed and feel of native applications.

The application’s logic is written and run on JavaScript, while the UI is fully native.

This offers developers the chance to maintain the native look and feel of the app without having to use traditional languages.

Meteor is a fantastic open-source JavaScript framework that is written using Node.js.

It consists of a collection of libraries and packages that are bound together.

This makes it easier, flexible, faster and requires less coding. Furthermore, this means the code will be less buggy and of higher quality.

Sencha Touch is an HTML5 and CSS power framework.

Sencha Touch acts as the ideal platform to manage and deploy applications that run across multiple platforms.

It’s built upon the ExtJS that enables Sencha Touch to offer native-like performance.

In addition, to providing an integrated MVC system and 50 invoke components, Sencha Touch provides a set of themes for iOS, Android, Windows, and Blackberry.

Twitter initially built Ratchet as an internal tool for creating its mobile prototype.

However, since then, Ratchet has expanded to become a fully functional mobile framework.

Ratchet is simple to use and comes with a collection of user interfaces, JavaScript plugins, and reusable HTML classes.

Angular UI is an extension to Bootstrap 3 but without any dependencies of jQuery.

Angular UI uses the perfect combination of Angular and Bootstrap that maintains Bootstrap 3’s amazing syntax and has accessible mobile components such as switches, overlays, sidebars, and fixed-position navigation bars.

While there are numerous mobile development frameworks out there, these are ten of the most popular ones today.

These frameworks offer simple and easy-use for you to start developing your apps.

Mobile frameworks are critical driving tools when it comes to building mobile or web applications.

It’s essential to keep in mind that every app project you work on will have various requirements.

Therefore, the choice of your framework will need to be considered carefully before and after ascertaining the other critical factors.

In the year 2020, there will be a significant surge in different frameworks.

However, the ones listed in this will be top frameworks for developers to work with for multiple app platforms.

If you want to learn more about mobile app development frameworks and which framework will be the right choice for you, contact Ecodelogic today.

Our team of developers and professionals will guide through the mobile app process and make sure your company grows to its full potential.

For all your mobile app development services, Ecodelogic can help. 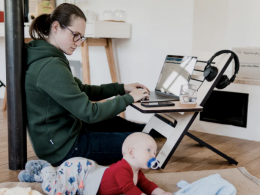 10 Must Haves to Work From Home

Work from Home seems like all cakes and candies in the start. The comfort of the bed, the…
byShine Markel
1.6K views 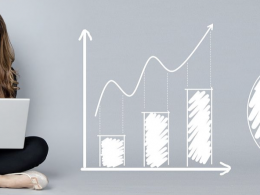 Some people are natural savers. They live within their means and amass wealth easily. For others, it can…
byOlga Veretskaya
1.2K views 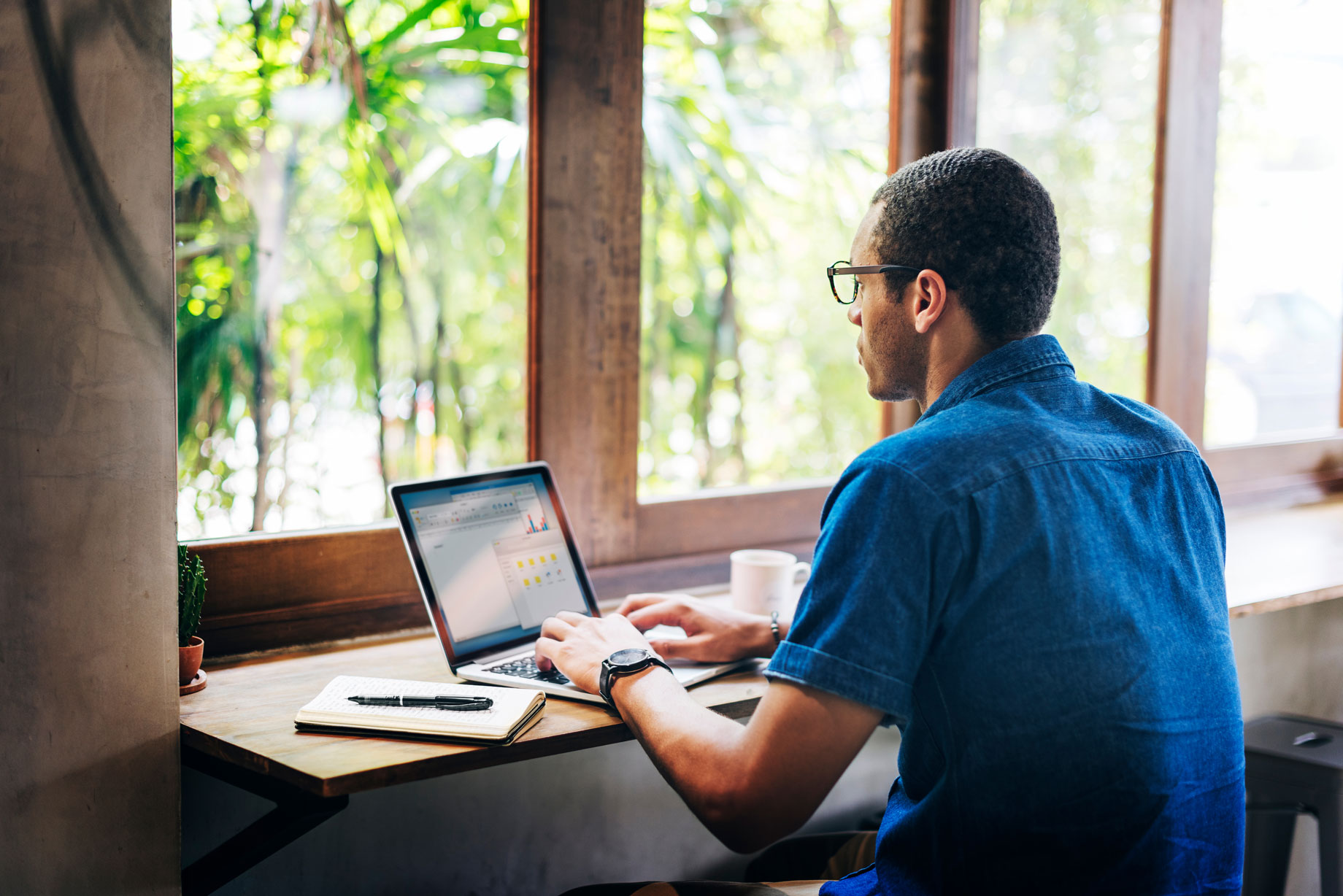 You may want to consider specific tips which will be more search-friendly in terms of web design while keeping intact your design and creativity.
byBarrack Diego
2.9K views 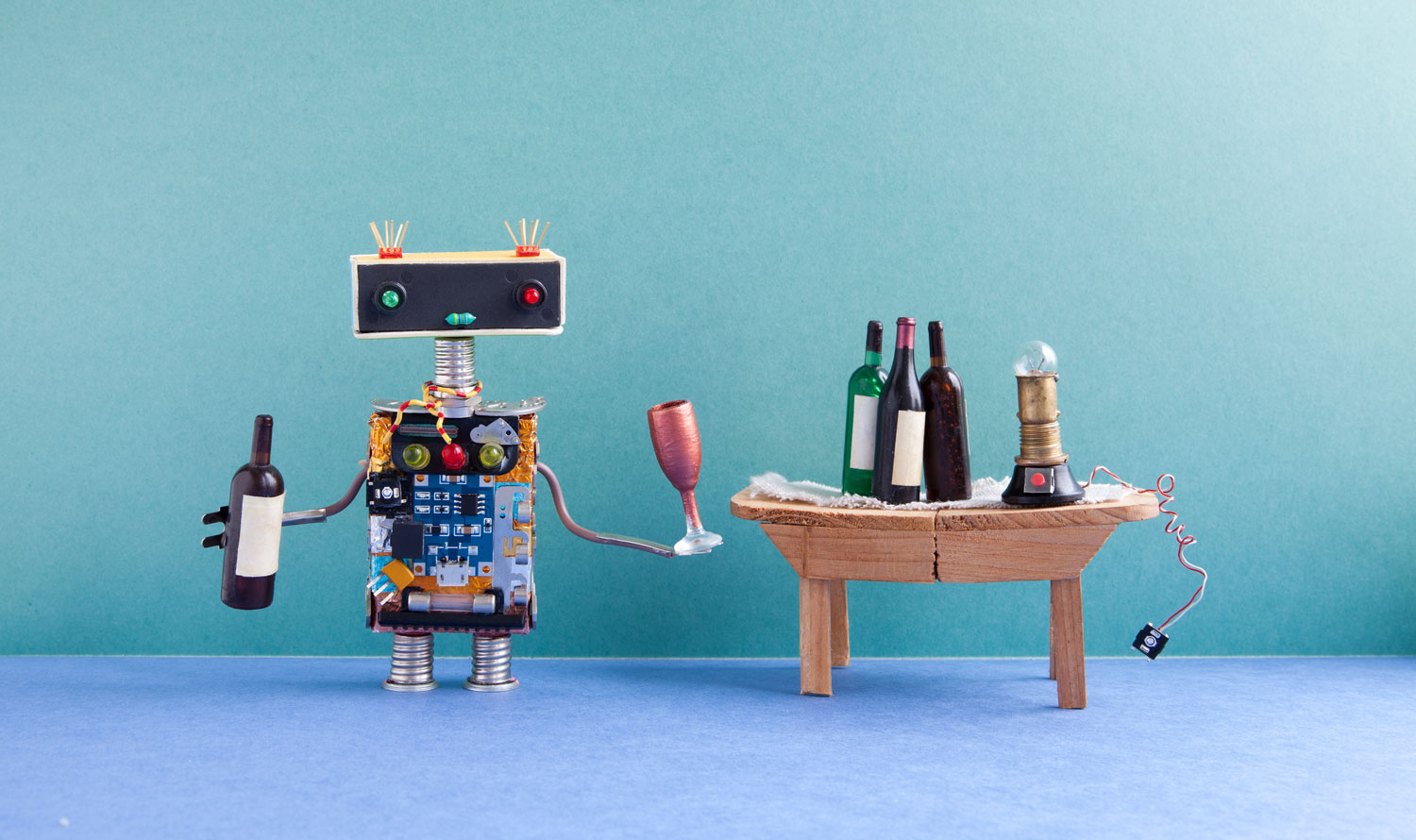 Will Intelligent Technology Ever Rule the World?

Despite the advantages AI offers, people are sceptical about technology and several believe that AI might replace them in their routine jobs.
byNamee Jani
5.9K views
3 shares
0
0
3