Top 4 Movies for Film Buffs to Catch on MovieMatic

MovieMatic offers a wide variety of films from every movie genre.

Have you ever felt like you’ve been scrolling on that same streaming app for like forever? Get your sticky fingers on your keyboard and check out this fantastic free movie streaming apps for your PC. This nifty app, MovieMatic, offers a wide variety of films from every movie genre for couch potatoes like you.

But before you bore yourself to scroll up and down on the app, there’s a guide to must-watch films on MovieMatic.

Wear your warmest pyjamas on, put on your cosiest socks, and read on the short-list of recommended films.

We’ll indeed have your butts glued on your couches by the end of this article.

Yes, you read that right. MovieMatic is one of the free movie streaming apps for pc that features Marvel films, and one of them is X-Men Apocalypse.

This superhero movie based on the fictional characters of X-Men was released in 2016.

The film was written by Simon Kinberg, Michael Dougherty, and Dan Harris and was directed and produced by Bryan Singer.

This action-packed movie revolves around how the mutant superheroes unite against a mutant villain called Apocalypse from ancient Egypt.

The plot thickens as the omnipotent Apocalypse wishes to cause extinction on Earth.

If you’re a fan of the Star Wars franchise, add this to your list and succumb to its awesomeness.

Film director J.J. Abrams bewildered nerds from around the globe as he successfully blended old characters and fresh faces into the film.

The sequel had fans cry, laugh, and cheer at every scene in the movie.

By giving yet another life to the beloved franchise, fans witnessed the next chapter in the fantastic saga from a galaxy far away.

Of course, coming along with a new cast gave fans to love, hate, and cheer for other actors who made their debut in this film, and oh what a roller coaster this movie is. 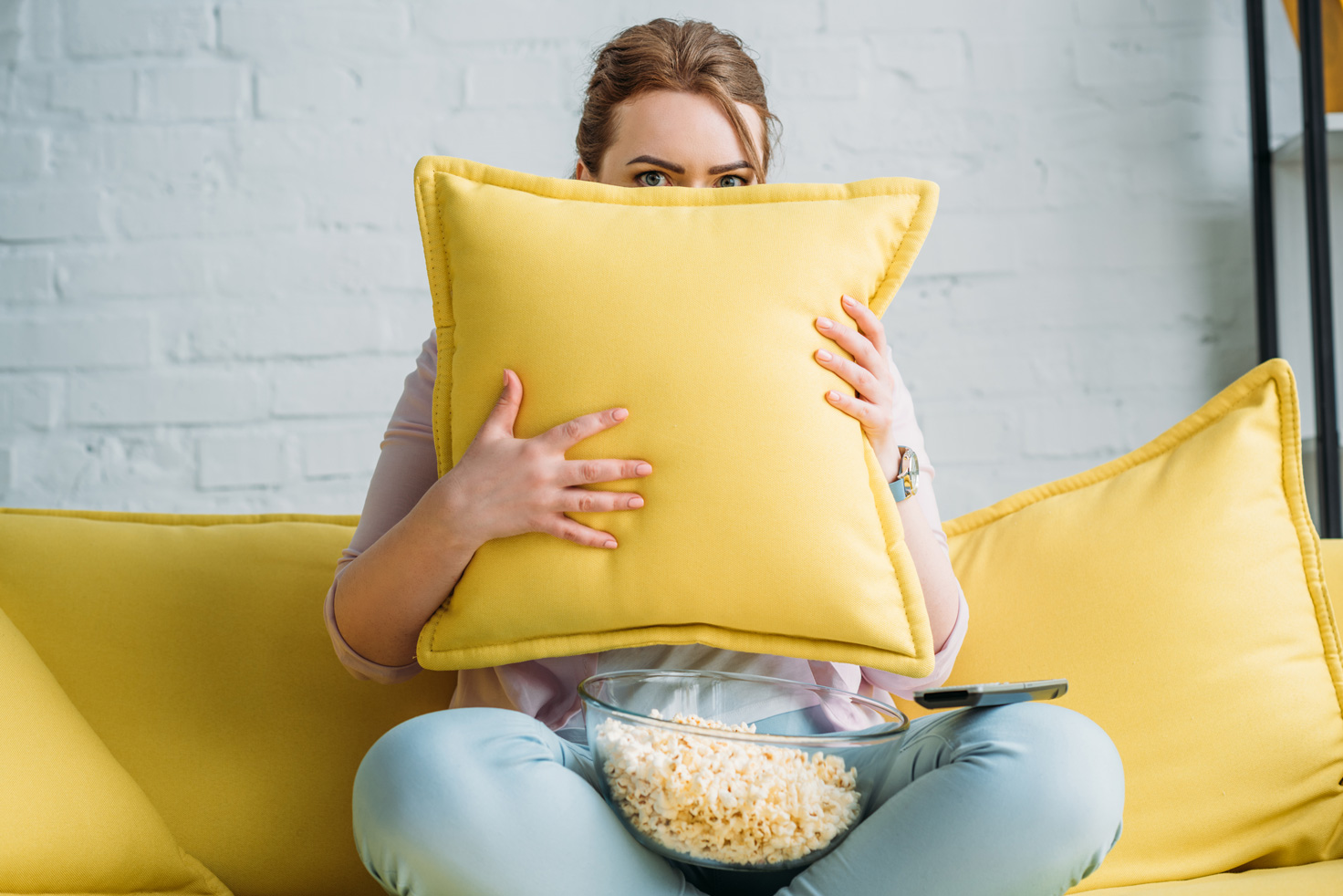 Goosebumps tried it’s very best to please fans of old and try to bring in newer fans but barely managed to do so by the help of lead star, Jack Black.

If you were growing up as a kid reading their novels, you’d probably not be afraid or feel any suspense on this movie; this would be mostly for younger audiences to give them a little bit of fright at night, but not you.

Still, the movie was able to bring some entertainment to the masses, and critics would forgive the production as it mainly focused on the younger audiences and removing the terrifying and gritty stories from the novels that would surely give them nightmares.

Directed by Rob Letterman, it’s one of his works that honestly needs some polishing.

Now, this might be a little different since it’s not a movie but a series, but it is still a great one.

This mini-series depicts the lives of World War 2 veterans as well as their brethren.

It showed just how horrifying war could be and the bond that the soldiers share throughout the experience.

The story doesn’t merely focus on just one lead actor but virtually a band of soldiers who are forever bonded by the harsh realities of war and the sacrifices their friends made to stop a dictator of their time as well as stop the brutality being inflicted by what was dubbed as “inferior races.” by the Nazi’s.

These are only a few of the movies that you can enjoy in Moviematic, but rest assured, since it is an online streaming service, there is an abundance of film you could enjoy, not only that but series, animes, and cartoons as well!

You only need to choose what to watch with all the free time you have right now and make sure to make the most out of it.

Just remember that it’s best to watch movies with friends and families to share the experience with all who especially in quarantine, and if you’re alone, don’t sweat it since you can peacefully cry your heart out when no one is watching. 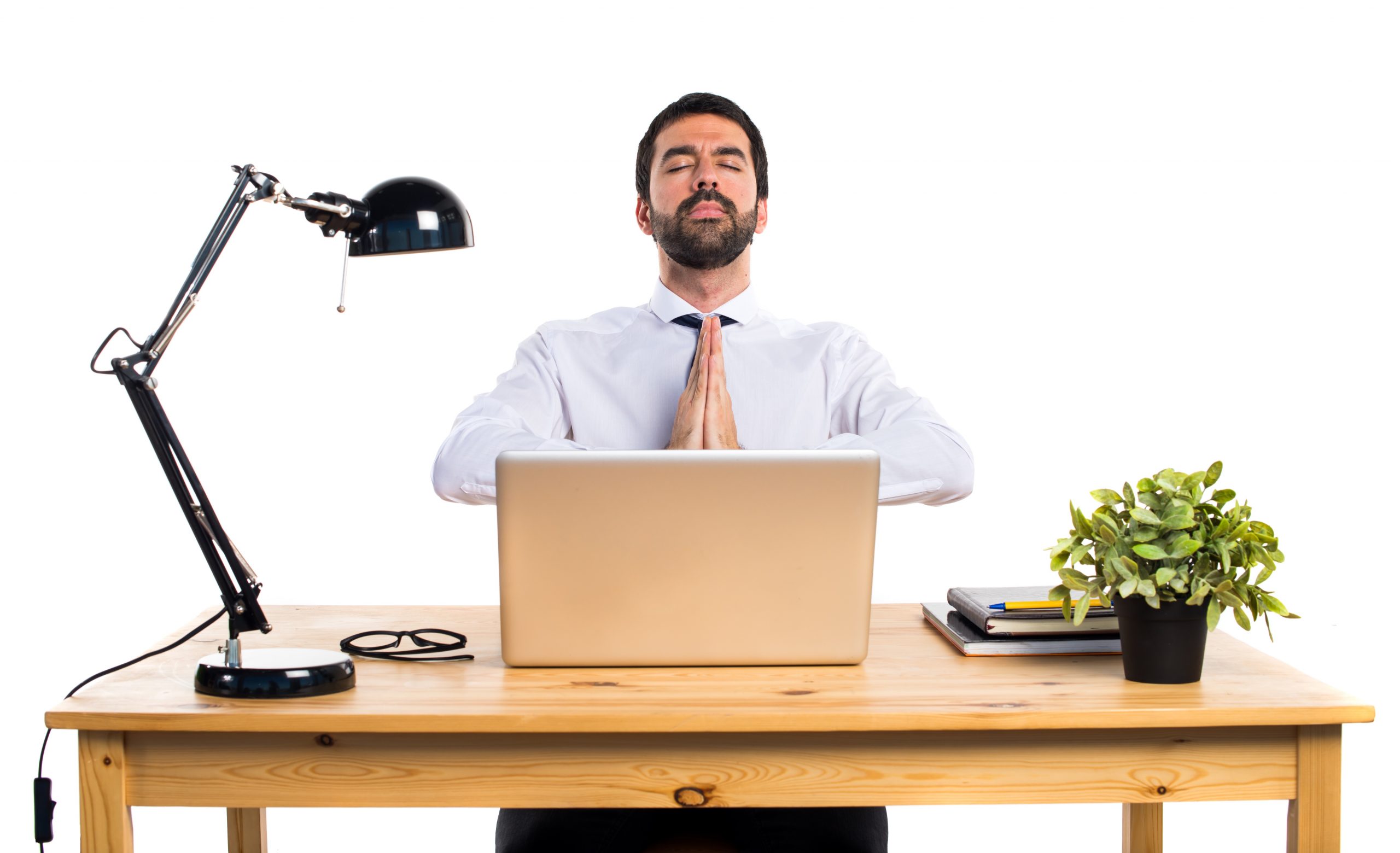 How to make your workspace as ergonomic as possible?

Whether you work from home or go to the office every day, make sure that your workspace…
byPritika Kalani
864 views 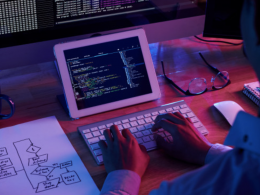 5 Tips To Help You Choose The Best Software Development Company

Introduction Choosing a software company is not an easy task. While you are investing your time and money…
byPritika Kalani
1.0K views 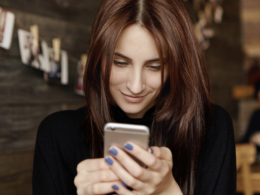 We are living in the age of technology. Plus, customers are more inclined to visit the online front…
byImala Green
884 views 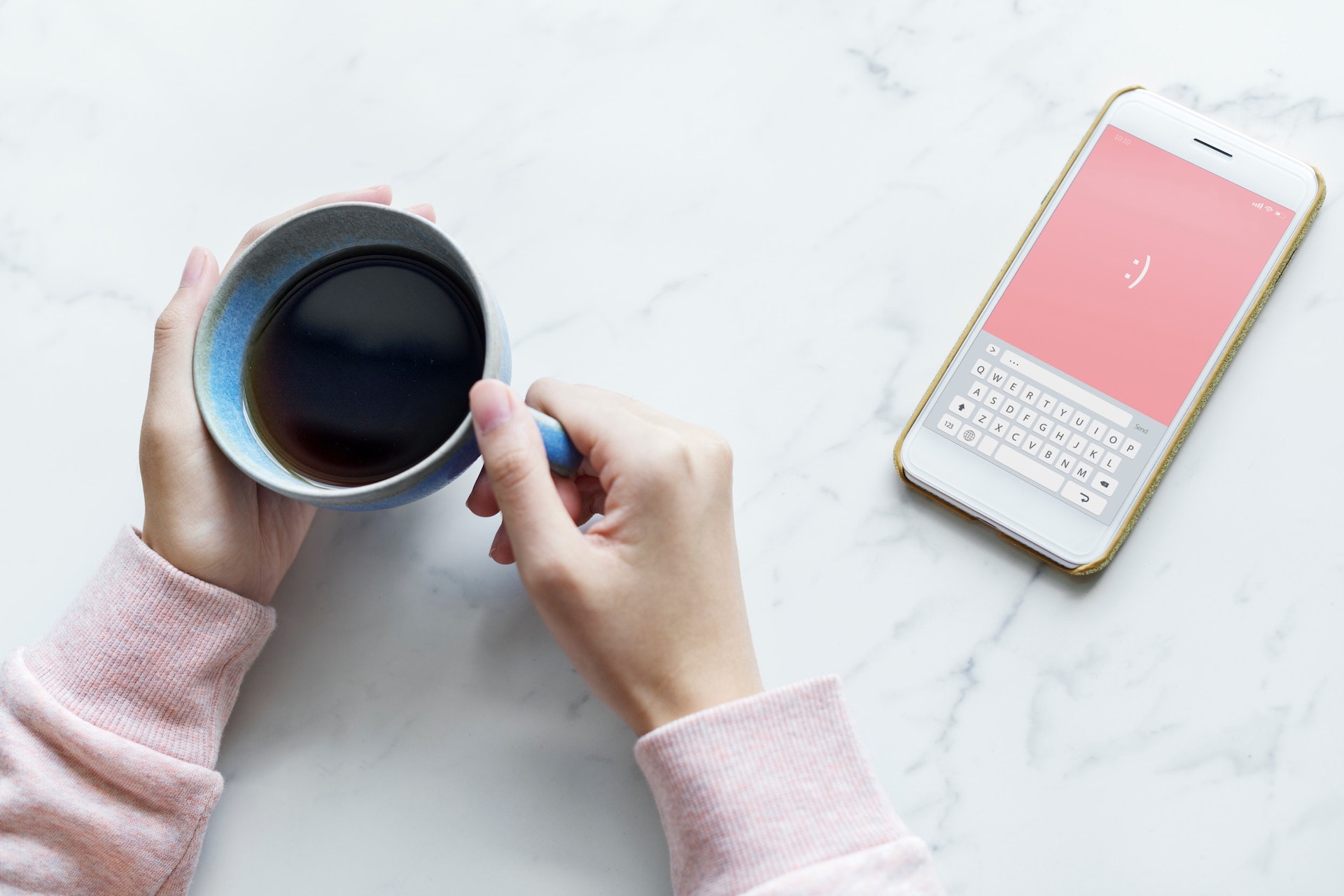 For those lost on the subject of how to make a mobile responsive website, we offer you this practical guide.
byPritika Kalani
11.7K views