The Top 3 Games That You Should be Playing RN

Buckle up for these thrilling games!

Strap in and get ready for these three thrilling Casino games. Keep reading to find out more!

It is one of the most loved Slots adventures out there, boasting a whole host of atmospheric scenes taken straight from the plains of Africa, to bring you the very best in gambling action.

The game is created and designed by SG Interactive, and has quickly become one of their most-loved additions!

As you trigger each spin, you will hear a menagerie of boisterous animal noises following you across the six-reels, as you make your way through the astonishing 4,096-ways-to-win.

Raging Rhino includes numerous profitable features to stimulate your gameplay such as the archaic tree symbol which helps you to create combinations that will produce a win, by switching out other symbols.

If you manage to find the scatter diamond symbol, you will gain many rewards such as free spins and multipliers, depending on how many you collect.

For smaller wins, you should also keep an eye out for the crocodiles, leopards and gorillas that will dish out smaller, but helpful wins.

A game for the high rollers out there. This diamond-filled game was developed by Blueprint Gaming with the power to deliver huge jackpots to its players.

This three-row, five-reel, 10-pay-line Slots bonanza is filled to the brim with precious jewel symbols and many opportunities to score a win.

Diamonds appearing in this game will result in a massive 10,000x your original bet, however, that is not the biggest prize out there!

It is the crown symbols that bring in the biggest play of the diamond jackpots.

To collect the crowns then you must spin the reels to give you a chance for bigger bet multipliers.

Line up five Jackpot King symbols and you will unlock a bonus of the same namesake.

Enter the Wheel King and you can land even more impressive wins and then have another shot at the progressive jackpot.

The creators at Inspired Gaming bring forward a rather exciting offering of Centurion, based on ancient Rome.

With stunning themes, the slick audio and video set-up allow the player to be fully immersed in their gameplay.

The game includes five-reels, with 20 fixed pay-lines, which just seems to appear increasingly lucrative when you begin to discover the eight exciting bonus rounds!

As you enter the arena, you earn the chance to trigger one of the four-reel modifiers included in the game.

Every time that the centurion figure appears, peeking from behind the green bush and blowing his trumpet, that will be your signal that the bonus rounds are about to begin.

From the five-of-a-kind wins to the super bonus reels, it is possible to earn what they aptly call a “maximus winnus” during these aspects of the game.

Manage to secure three of the bonus symbols across the reels, and you will also trigger the Bonus Wheel, in which you are asked to spin the wheel to reveal one out of four juicy extra bonus rounds! 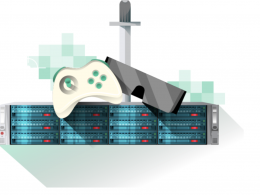 How to find the best game server to have a great gaming experience? 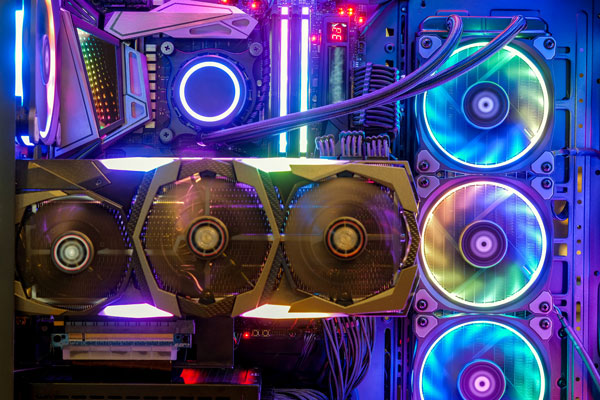 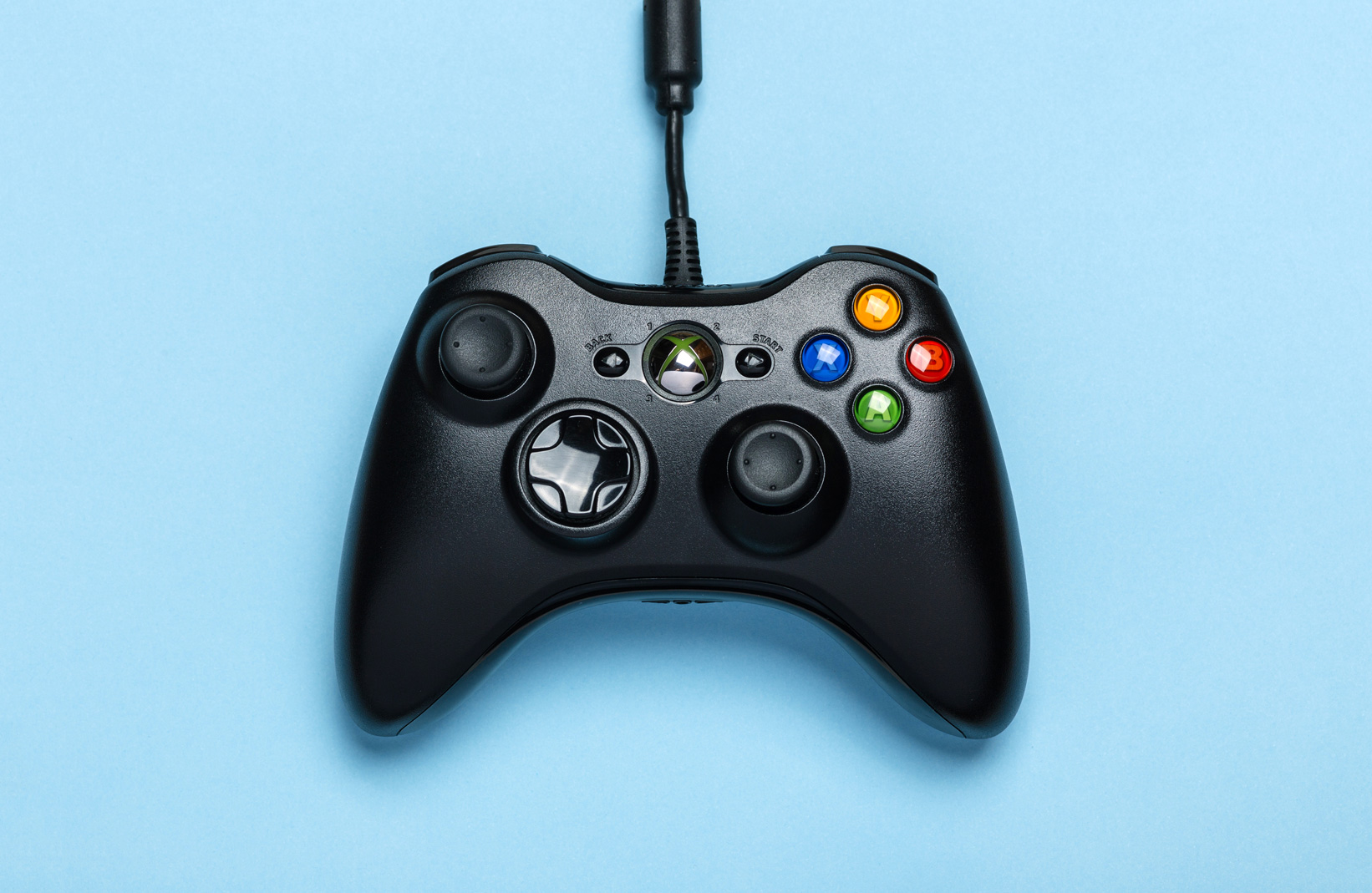 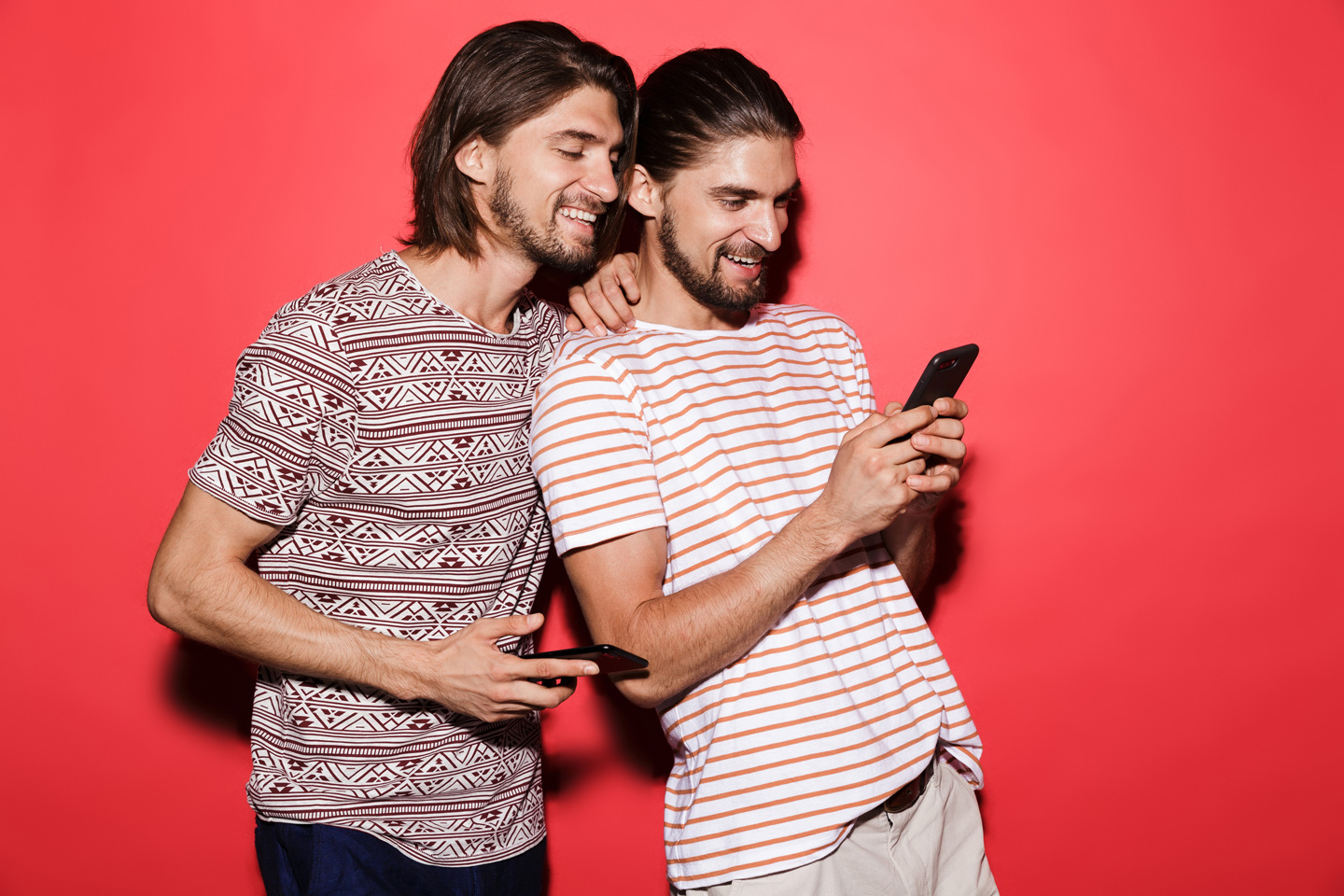 Online cash games in India have been doing a great job by uplifting the mood of people countrywide as well as offering them rewards in both cash and kind.
bySandeep Pratap Singh
1.4K views