A roadmap towards a cashless world!

When was the last time you performed a monetary transaction? It’s likely been a while since then. Online payments, cash transfers, and e-wallets are all increasingly popular payment options, however, credit and debit cards continue to be the most widely used ones. For a number of reasons, including convenience and security, cashless transactions are preferred.

According to a 2018 study conducted by payment system TSYS among 1,222 consumers. Only 14 percent of respondents preferred paying with cash, while 54 percent preferred using debit cards and 26 percent chose bank cards. Debit card preference increased by 10% between the 2017 and 2018 reports, which is significant because it demonstrates a steadfast trend toward cashless transactions. According to a different survey by the Diary of Consumer Payment Choice, consumers carried an average of $59 each day (DCPC). demonstrating that people commonly pay cash for little items. The same data emphasizes that 55% of payments were made in cash only when the total compensation was less than $10. The following graph displays the typical cash holdings over time by age group:

The economy has long been ruled by cash. However, smartphone usage is on the rise. Additionally, a favorable legal environment is reducing the economy’s reliance on cash and boosting the usage of digital payments.

The increase in mobile phone transactions over the past five years is demonstrated in this Statista report:

According to a statement from the parliament made in July, the total volume of digital transactions in India increased by 51% to reach INR 3,133.58 Crore in 2018-2019.

The campaign to demonetize cash in 2016 significantly increased the popularity of digital wallets. the promotion of digital payments at gas stations, toll booths, insurance portals, and other merchant establishments; the expansion of the digital payment architecture into rural areas; the relaxation of PPI regulations. The spread of technology has also been aided by the introduction of Bharat QR codes. The area of the market that is expanding the fastest is prepaid payment instruments (PPIs). It has increased at a CAGR of 97% over the same time period and currently accounts for 10% of all digital payments.

Despite the fact that prepaid gift cards and other paper vouchers are also listed under PPIs.

The user’s payment information is stored on the mobile device in the wallet. When employing MST or NFC (Near Field Communications) at the point of sale, these credentials enable proximity payments (Magnetic Secure Transmission).

This wallet is used for in-app purchases when a debit or credit card is not accessible. This wallet uses the EMV transaction code coupled with the issuer’s identification and authentication to carry out the in-app payment.

Similar to CNP wallets, these wallets are cloud-based and device-neutral. QR codes are used to complete the POS transaction. Paytm is an illustration of one of these cashless wallets.

Change is what’s fueling the revolution in digital payments:

Four significant developments in the field of technology have spurred the surge in digital wallets:

Let us discuss it one by one:

By 2020, it’s expected that about 75% of people on the planet will have access to the internet. 80 percent of these folks will access the internet primarily through their mobile devices. Smartphones have advanced over time and now provide more sophisticated features. Moreover, they come equipped with top-notch features like potent CPUs, lots of RAM, superior cameras, barcode scanning, GPS geotagging, NFC-based gadgets, social media platforms, etc. With all these armors, any mobile user has the potential to facilitate trade.

There are other companies in the digital cashless wallet market besides financial and fintech firms. Over the years, players from several industries have entered the market. Tech and e-commerce behemoths (eBay, Alibaba, Amazon), device manufacturers (Apple, Samsung, Google), telecom carriers (Vodafone, Orange, Airtel), and start-ups like PayTM and FreeCharge in India, Google Pay, etc. are among these sectors.

A growing number of Fintech companies. The market disruption for digital wallets is expected to worsen even further. In the previous five years, the number of these start-ups has doubled, while investment has grown by a factor of six. The majority of funding for the entire Fintech industry has really gone to payment Fintechs, which cover everything from wallets to connected POS systems, P2P payments, cross-border transfers, etc. or even investing in bitcoin safely while having a bitcoin certification.

One of the many reasons that today’s tech-savvy consumers have switched to the digital channel is the simplicity of financial transactions. With the rise of non-banking IT players, merchants, and e-commerce companies, customers’ expectations are shifting away from payment solutions. And new features like ApplePay’s biometric authentication and Starbucks’ integrated incentives must change to meet these expectations. A seamless experience is what the modern consumer needs from every brand engagement they have online. Consequently, the importance of user-friendly and intuitive design and development is rising. 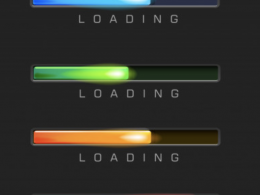 We all know how frustrating it is to watch that buffering sign on the screen for hours, especially…
byPritika Kalani
1.2K views 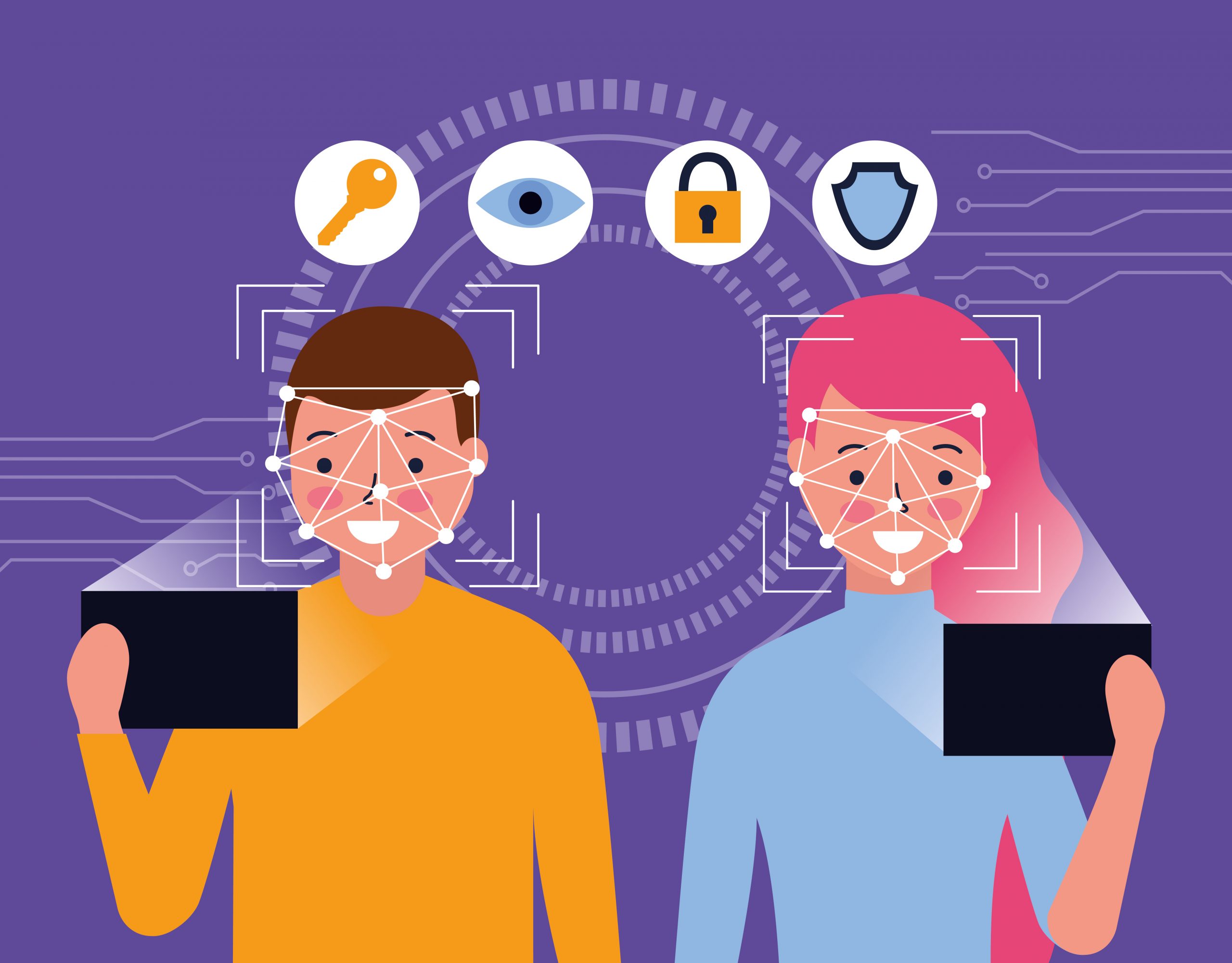 In the Know: The Basics of Identity Verification

In 2018, there was a skyrocketing number of global data breaches. Many businesses, entrepreneurs, and private persons later…
bynavrajvir
1.3K views 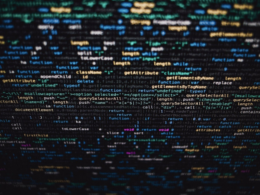 How AI is Shaping Our World

In this world full of technology, it is nearly impossible to escape from AI (Artificial Intelligence). Anywhere you…
byApurva Talnikar
1.2K views