Here are some of the few yet most beneficial things to know about the bridging software.

The United Kingdom declared the plan of VAT digitisation during the Budget 2015. The newly introduced tax system is digitally improved and made to deliver a more compelling service to taxpayers, businesses, as well as to the tax administration.

Furthermore, the HM Revenue and Customs stated that MTD is one way to achieve the goal of being one of the most progressive tax administrations not only in Europe but in the whole world.

The notion of putting the tax system in a digitised or automated form earned both negative and positive opinions and/or comments from the business and taxation society. Opinions that are concerning on how the taxpayers would connect and/or submit their tax reports to the HMRC, how taxpayers can get access to the said digitised tax system, the questions regarding the tools or equipment to be used and so on and so forth, we need best tax software to serve the purpose.

And thus, here comes the introduction of one of the most significant things in the birth of the Making Tax Digital, the HM Revenue and Customs is said to be working carefully with several and trustworthy bridging software developers.

WHAT IS BRIDGING SOFTWARE?

There are several software developers who are critically and carefully chosen by the HM Revenue and Customs to work with in order to bring a satisfying and excellent taxation service. These chosen software developers are the ones who produce the bridging software.

The question is what is bridging software? It’s an app or software that helps the taxpayers connect with the HM Revenue and Customs’ system in MTD-compliant way. The said software is supposedly MTD-compliant in order to provide services required to comply with the new tax system.

Moreover, each bridging software developer may have or may not have similar features offered. There are also companies that might have special deals in favour of the taxpayers.

WHAT IS THE CONNECTION OF THE BRIDGING SOFTWARE WITH THE MTD?

This is also for the tax administration to get the submitted records in the software. It’s like the fusion of technology and taxation in one. Without bridging software, the MTD won’t be able to meet its goal.

Moreover, bridging software is the way for the taxpayers to easily comply with the new tax system which is the MTD. The MTD and the bridging software are just like two feet that makes a person walk – one foot missing will eventually convey much difference.

HOW DOES BRIDGING SOFTWARE HELP TO BETTER THE PERFORMANCE OF MTD?

Excellent and MTD-compliant bridging software betters the day-to-day operation of the MTD in a simple way. First, it links the taxpayers to the system of the HM Revenue and Customs. Unlike in the traditional tax system, the taxpayers suffer from meeting their tax obligations with tons and piles of papers to settle.

Furthermore, bridging software is one of the accessories in fulfilling the desire of the HM Revenue and Customs to become one of the most developed tax administrations in the world. It helps the UK in making the new tax system to be well-recognised.

Also, the MTD will look more credible and reliable with trusted and carefully chosen bridging software by its side. Bridging software helps in building credibility and delivers effectiveness in the implementation of the new tax system.

WHAT ARE THE CONSIDERATIONS IN CHOOSING BRIDGING SOFTWARE?

As long as the bridging software is acknowledged by the HM Revenue and Customs, it will be okay to give it a go. And then, you must not forget your clients – think of the convenience of your clients above all.

After that, you may also want to check the price if the bridging software you would want to consider isn’t free. Always think if the price is reasonable and if it’s cost-effective.  Opt for affordable tax service. Of course, as you check the available bridging software, you might be knowledgeable enough with comparing the features applied in the products.

Tax is considered as the backbone of the entire country – any country around the world to be specific. It’s important that the people of the land comply with their tax obligations in order to keep the country running and build a better future for the following generations.

Tax is where the country’s budget for building infrastructures and making every project and program possible. And here’s the United Kingdom, giving way to one of the most remarkable transformations in the UK’s tax system.

Some people of the UK may still not foresee the positive or better outcome of the Making Tax Digital. But with the help of the trusted and MTD-compliant bridging software, people will eventually understand that the UK government gave birth to one of the keys to make the tax system more accurate, more effective, easier and faster.

Author
Kath Ramirez
Kath Ramirez embraced the dream of being a writer since she was in 4th grade. She took it seriously and she’s now a graduate of AB Journalism and a current writer to Australian and United Kingdom-based companies. Aside from writing, Kath also keeps herself busy spending time with her family, cherishing the role of a mom to 3 dogs and a puppy, reading random books, and diving into the world of photography. She’s not even a pro to whatever she’s engaged into right now, but one thing she knows, she’s happy and that’s more than enough. 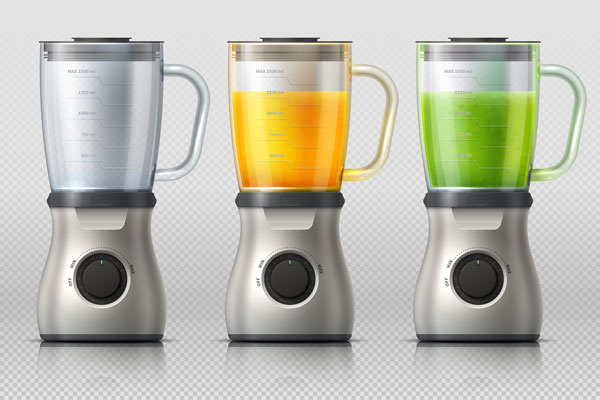 Blender Mistakes We’ve All Been Guilty Of

Blenders help you with many kitchen tasks very cheaply and efficiently. When your gadget is engaged in preparing…
byJennifer Warner
1.1K views 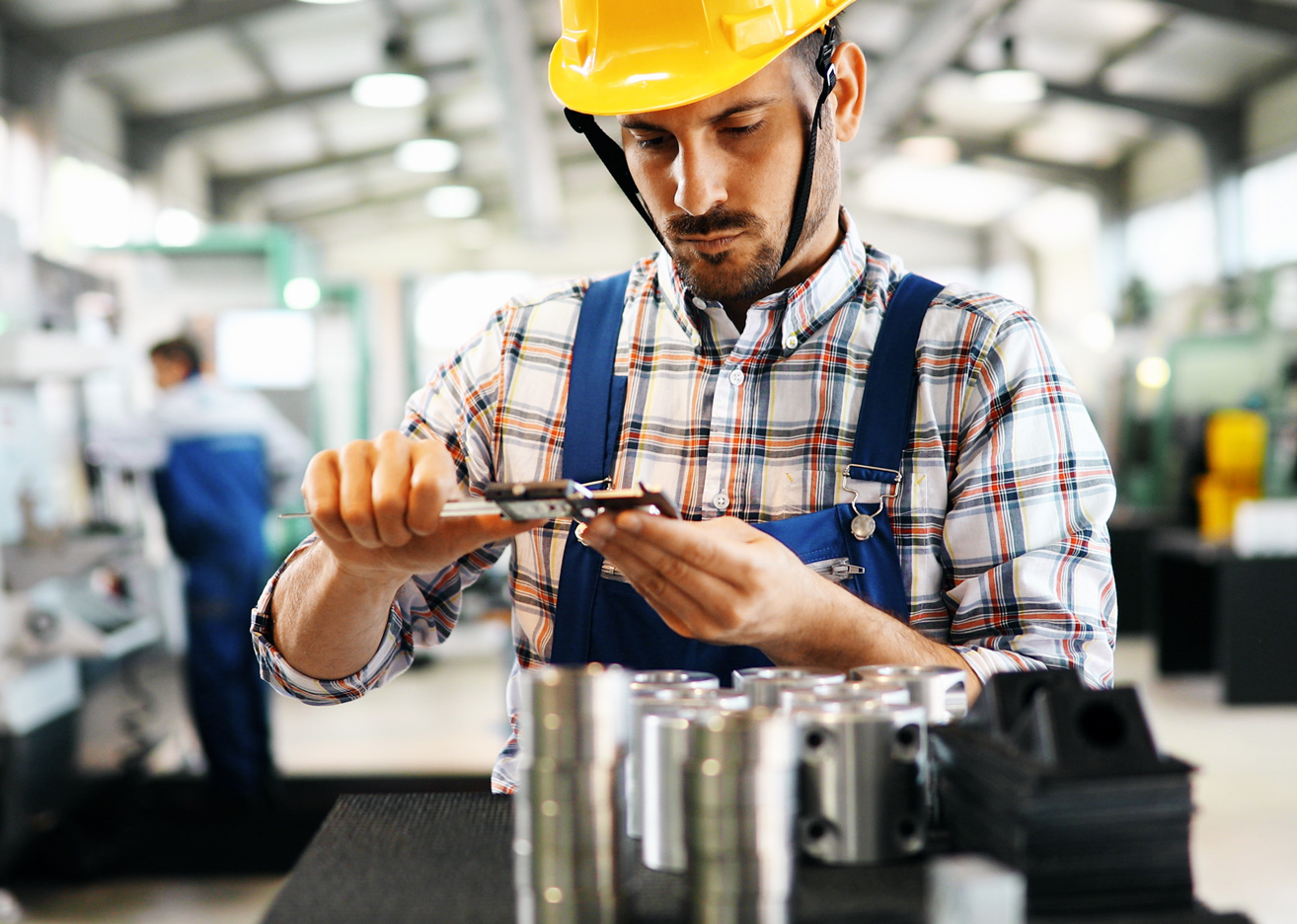 Manufacturing Technology Trends That Are Changing the Future

The ways in which the retail industry has evolved can be attributed to the introduction and growth of…
byJohn Hinchey
1.2K views 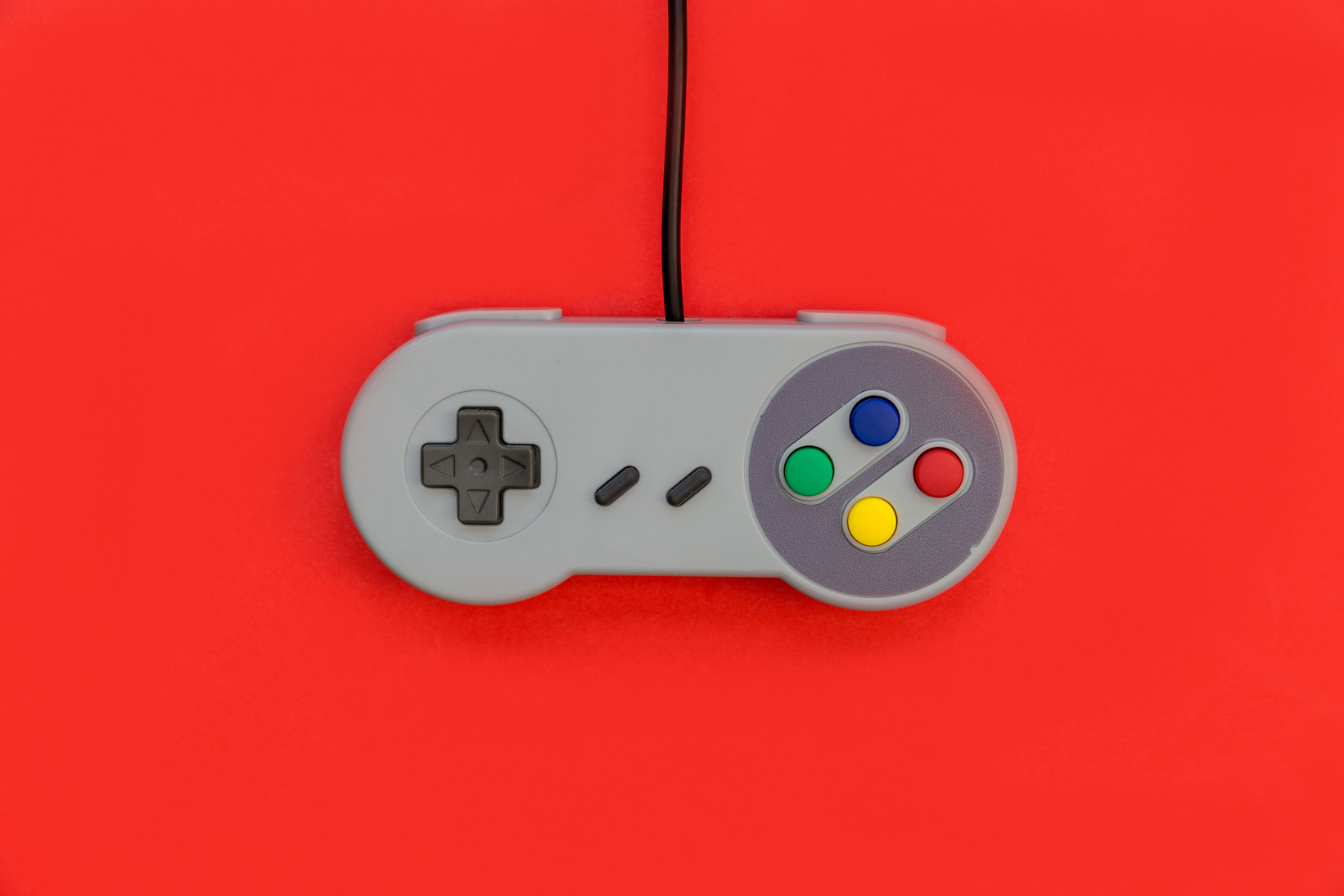 The Influence of Artificial Intelligence on the World of iGaming