US Sports Apps to Keep You Updated With Your Favourite Team

Whether you’re commuting, on a lunch break or simply chilling out on a Sunday afternoon, you’ll want to find out how your favourite team is doing.

Whether you’re commuting, on a lunch break or simply chilling out on a Sunday afternoon, you’ll want to find out how your favourite team is doing. These sports apps are designed specifically to keep you up-to-date and provide great tools wherever you are; we’ve rounded up some of the best ones here. 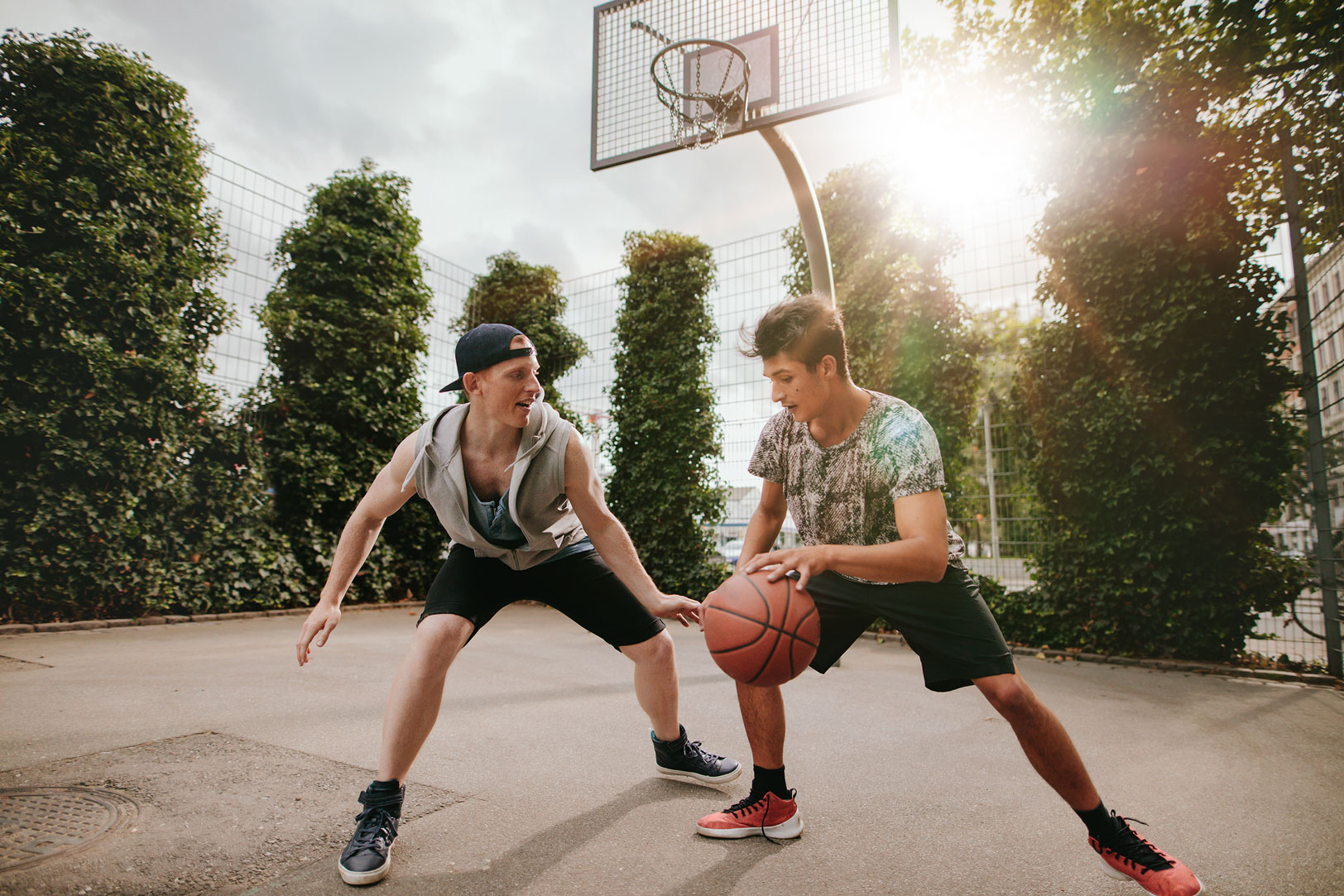 If your team is lucky enough to be competing in the top spot in the league, or are at the bottom and struggling to win a game, you’ll want to hear the latest news asap.

NBA Game Time is one of a few sophisticated NBA focused apps that alert you when your team does something notable.

That means if the Chicago Bulls blow away the Indiana Pacers in the Central Division, for instance, you’ll be the first to hear about it.

This nifty mobile app provides live stats and video highlights from all the games. It also works well with League Pass subscriptions, which means that you can stream live games.

Other notable apps for keeping your fingers on the ball are The Score, allowing customers to set customised alerts. Fans of the Los Angeles Lakers can ask it to let them know when they move up in the rankings for instance.

Pro Basketball Pocket Reference meanwhile, enables you to analyse a mountain of player and team stats. Los Angeles Clippers fans will be able to get all Kawhi Leonard stats to see why he’s currently the top player.

On the other hand, if you’re a Bucks fan, through apps and sites like Oddschecker, you can follow the live odds of them winning the Central Division.

MLB At Bat is the league’s official app and comes with a comprehensive free version of up-to-the-minute news, highlight videos and live scores.

Fans of the Cincinnati Reds can see how their team’s doing in their latest game, and watch videos of their favourite players, for instance.

MLB Ballpark, on the other hand, allows Los Angeles Angels fans to purchase tickets for their team’s next game for example.

While watching them, the app lets you keep a personal photo account of the game. It also shows you where to get the best drink deals on the stadium map. 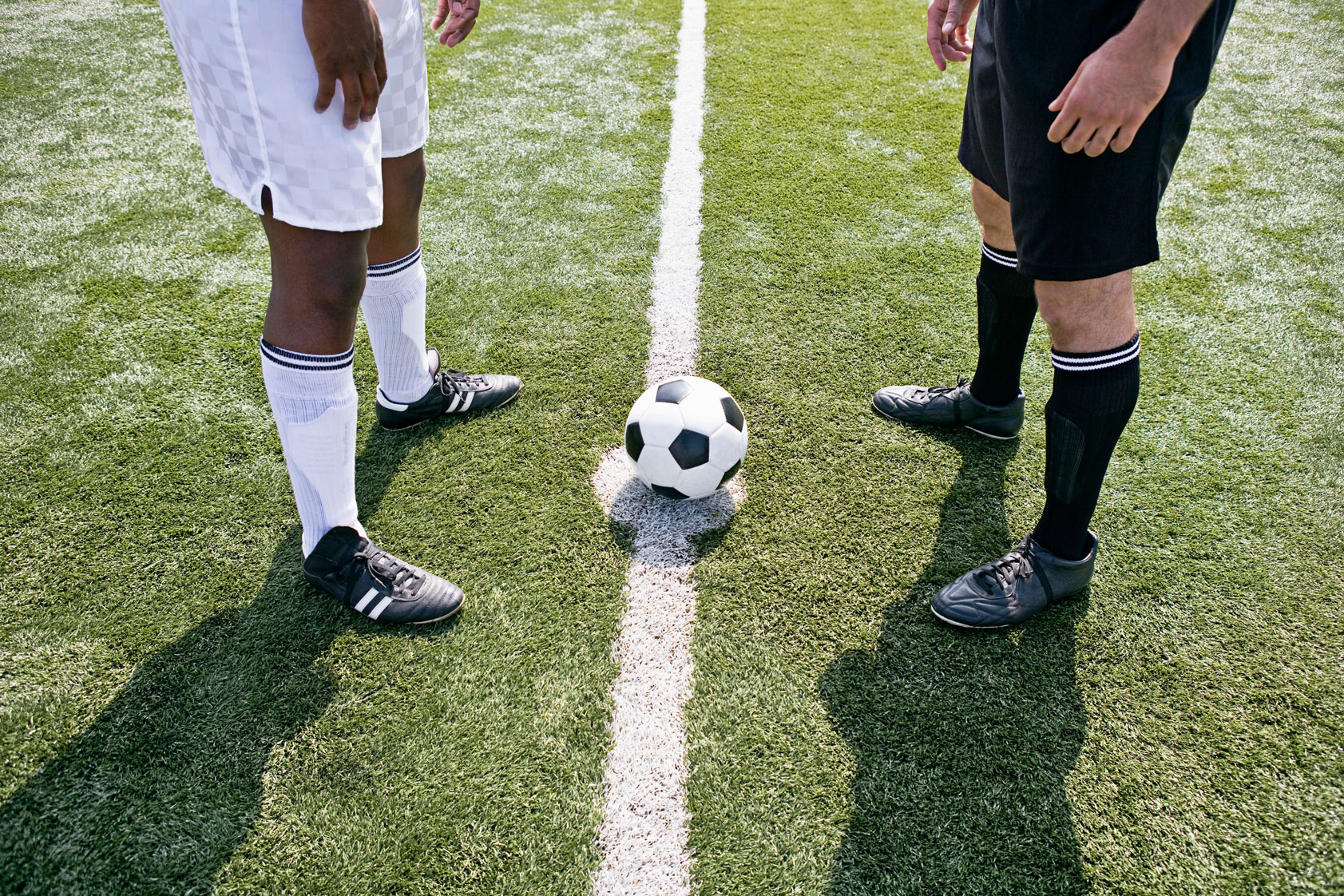 The NFL’s own app, not surprisingly, is one of the best apps providing a full package.

If you’re a Ravens fan, you can customise the app to find out how they’re doing against the Redskins in the live game, or watch the highlights after the game’s over.

As well as the official app, NFLNation is a great option, which offers the ability to push notifications and watch curated videos of your favourite team or plays.

The NFL Sunday Ticket app means that you can stream all the NFL live, out-of-market Sunday season games.

Also Read: What Can Sports Teach You About Running a Tech Business? 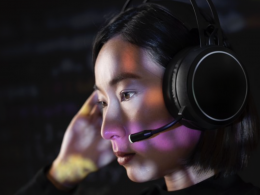 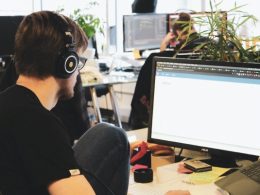 6 Tips on How to Make Small Business Network Security Safe

Millions of cash have been raked out by cybercriminals from innocent business owners each year. Brick and mortar…
byLucy Justina
764 views 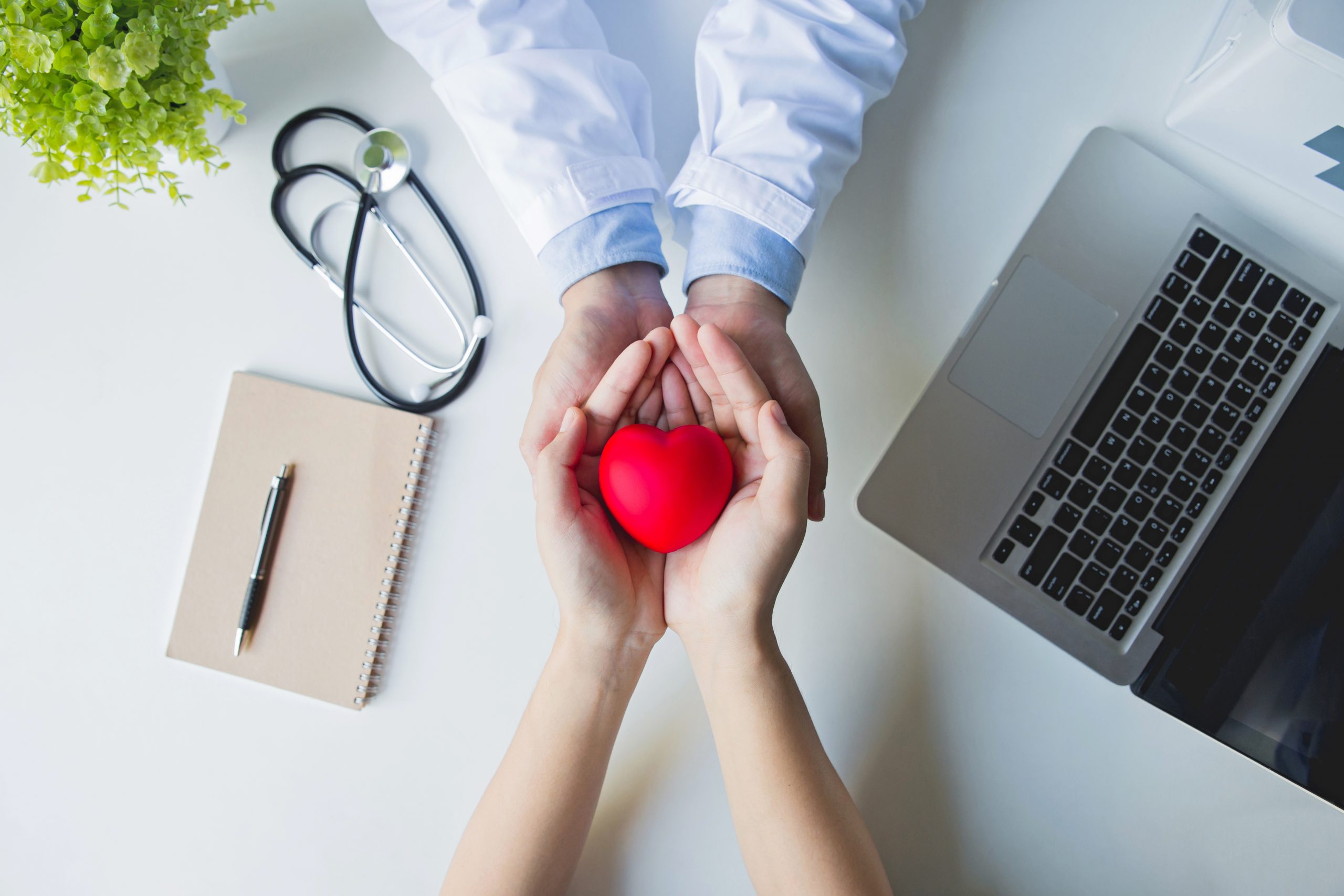 Technological advancement is behind the upcoming innovations that have affected our life positively. These advancements are not limited…
byPritika Kalani
1.4K views 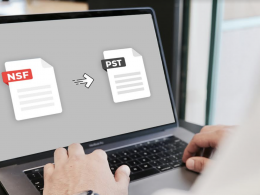 Summary: When organizations switch from Lotus Notes to MS Outlook, migrating the mailbox data from the former to…
byPritika Kalani
1.1K views