What Is IVR Testing and Why Is It So Critical to Your small Business?

Providing the best customer service is the key to success for a business. Small businesses are using Interactive Voice Response (IVR) to handle a huge volume of calls, connect with their customers, and develop long-term relationships. But, to perform better, regular IVR testing becomes imperative that can keep a performance check on the IVR system at stipulated time intervals. This will not only enhance the load handling capabilities of an IVR system by satisfying customers at the same time but also increase the productivity and performance of small companies. Growing at a CAGR rate of 6.31% during the period 2020-2025, IVR system market is expected to reach $6.11bn by the year 2025 with its demand across industries such as healthcare, hospitality, BFSI, and many more.

IVR testing can be classified into various testing modules as given below:

To check whether IVR systems have a sufficient amount of processing power to handle the typical loads while in daily use, IVR load testing is performed. Enterprises make calls via their basic public switched telephone network (PSTN) to check if they are facing any kind of issue with the increase in the volume.

It is also known as peak traffic testing and works in a similar way to relate it to IVR call flows. IVR systems are built to experience high levels of traffic as confirmed by IVR stress testing and measured in two ways – maximum arrival of calls &teardown rate and the maximum number of concurrent calls.

How much is a system stable? What are its performance characteristics? These answers can be achieved by performing soak testing. Generally, a soak test for instance might comprise creating an inflow of hundreds of calls/hr within a time range of 24 hrs. This type of testing is conducted at full load and determines the capability of the system at the rate you expect it to be functioning in production before commercializing. Such tests are critical because often underlying issues like memory leaks may take some time to emerge and not immediately.

With this type of testing, the IVR system can claim its activity as it is supposed to do with consistent design, basically a Voice User Interface (VUI) or Visio flowchart. A case in the example would be when a customer calls with a particular query, here they are provided with an IVR system that instructs them via menu options to say a distinct number related to his/her inquiry.

Once the entire ‘dialog traversal’ is executed, each possibility is run through the IVR system. If the IVR menu consists of only 1, 2, and 3 options, a comprehensive test makes sure that the IVR response is provided even if the caller enters numbers 0, 4 through 9, characters – *, #, or no input at all. Automated feature testing is far more efficient and enables more frequent application releases that are fully vetted before traffic from the customer end hits them.

As the name suggests, it is about the experience of customers remitted by IVR systems and is also regarded as secret shopping. A person is involved in making test calls mysteriously at regular intervals on an entire day and examines various test cases to assess the experience in parameters like availability, performance, and functionality of the IVR system and its supporting equipment.

This testing is exposed to high traffic than usual and is more intense than stress testing. It is then evaluated based on their response when a spike in demand occurs due to server/network outage, sudden rerouting of calls, etc. Spike testing ascertains the way IVR systems handle shifting loads, whether they stop performing, minimize their speed or deal with it without facing any problems.

The integration of a third-party application may cause a disturbance in the current working process of an IVR system. Employing regression testing, businesses are enabled with critical information related to the status of their IVR system architecture and any differences in providing the best possible experience to end-users.

As the world is moving forward with the invention of new technologies, automated IVR testing can pave the way for all your IVR testing pain. The above-mentioned testing types have been assumed to be carried out by humans. However, it is impractical for small businesses to perform such tests every now and then to keep track of IVR systems. Hence, auto call software for IVR testing is becoming the need of the hour for enterprises to fulfill their critical testing requirements and accelerate their customer interaction process without any hassle and additional manpower.

IVR systems are critical for small businesses as they continue to grow and establish their reputation in the market. These self-help tools keep customers on track, satisfy them with their queries, and give the in-depth experience of the company’s services, thereby leading to sales engagement. 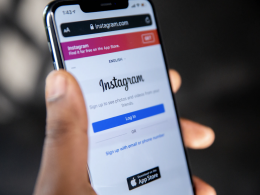 How to increase the number of followers on Instagram

Currently, Instagram is the social network par excellence. In turn, you should not be surprised if when you…
byAlice
1.6K views 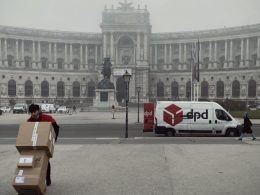 The ways in which the retail industry has evolved can be attributed to the introduction and growth of…
byJohn Hinchey
1.4K views 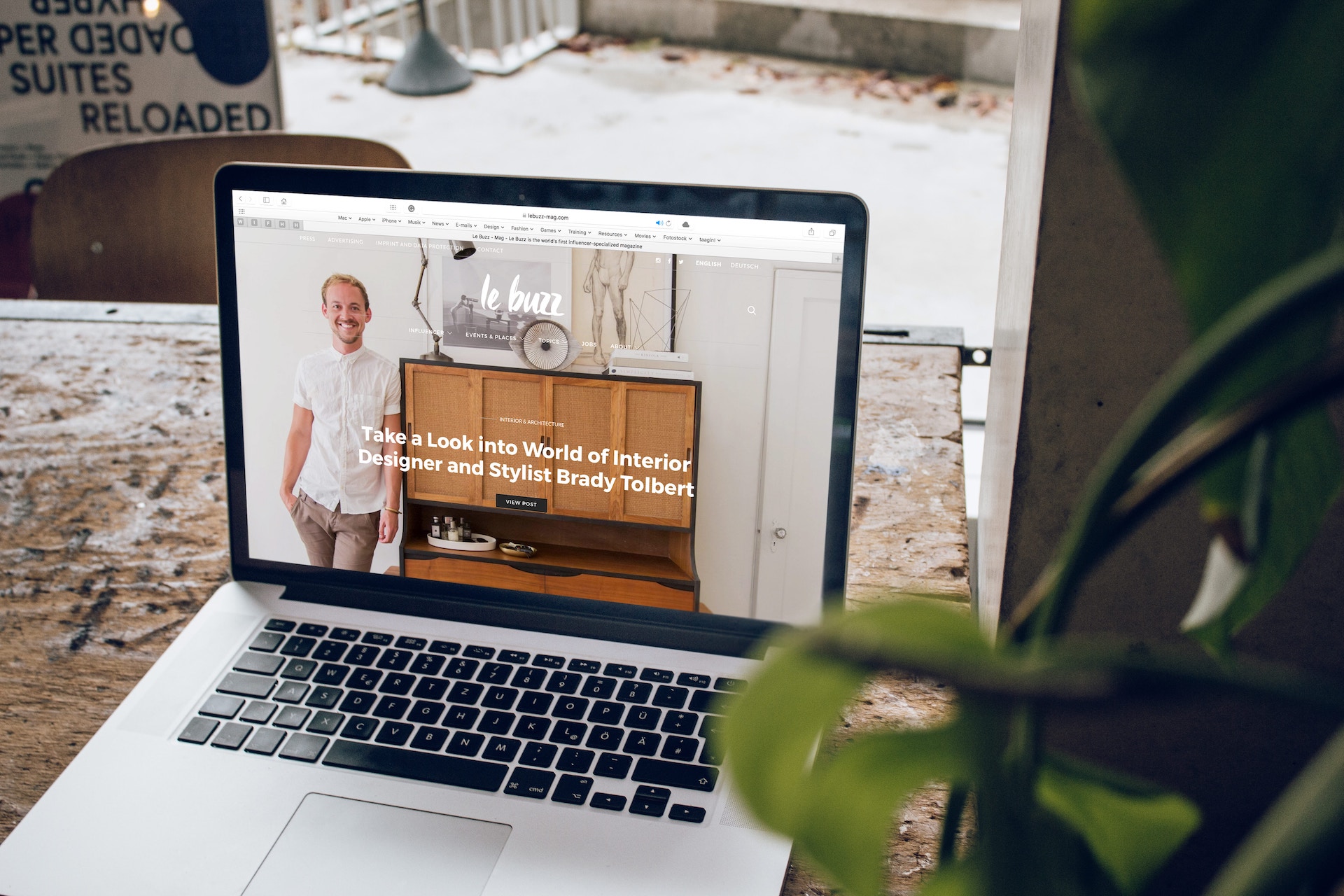 WordPress is the most well-known content management system that is used on over 30% of all the websites on the internet today.
byUchenna Ani-Okoye
3.4K views 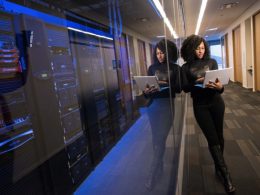 Some years ago, students learned about the industrial revolution of the nineteenth century that took advantage of coal…
bySydney Tierney
1.2K views