It is narrowed down to a few majors.

Linux Linux Linux, yes, I said it: Linux. If you are new to hosting servers or you have just started learning web development, this question might have crossed your mind: “Why most of the hosting servers use Linux Operating System?”

The answer to this question is quite complicated, but it can be narrowed down to a few majors.

Big companies which operate hundreds of thousands of computers as servers would definitely get a big hole in their pockets if they start paying 50$ per machine for every new computer server they install.

Moreover, even small teams and startups prefer saving overheads in the beginning. No doubt that the kind of support and service Microsoft provides to its server customers is unbeatable, still it is cheaper to hire a server manager or a trustable freelancer from India to the job for Linux.

Why do most of the mobile phone companies use Android? Why did android beat Nokia’s Symbian? Or why Android has a lion’s share in the mobile phone industry today? One word: It’s free. Any premium product which is freemium is ought to rock the market.

Linux commands are super easy to learn. For example, to change a user’s password, you just need to type passwd robert (Robert is the username),  or to switch from user Robert to User Sam, you need to type su – sam (su stands for switch user).

3. The online community is humongous

Besides big companies like AWS and Digitalocean, which provides enough tutorials to make anyone an expert at handling Linux operating system, there is a humongous community our there running forums, Youtube channels and blogs to help aspiring engineers to master the Linux command line.

One can find a solution to almost any bug or issue online. Rise if video tutorials on Youtube have led to a new revolution which is replacing schools and universities around the globe, hence saving students a hefty amount of tuition fees and student loans. Any skill can be mastered online today with the help of Youtube tutorials.

Linux is like democracy, It’s by the people and for the people (commands cannot be made of the people right?)

5. It took over the internet at the right time

As we say, Google is irreplaceable as it took over the search engine industry at the right time. Similarly, Ubuntu cannot be replaced now, it has taken over the Server market.

Launched in 1991 by Linus Torvalds, Linux came into existence just along when the internet took birth. In fact, the Internet did not reach countries like India before 1995, Linux was already there, waiting to get adapted for free. So they took it.

Linux does not track you, your activity or anything going inside your server. It’s enough for a major chunk of users to prefer it over Windows.

8. Linux is the future

Tech enthusiasts know what is the future, and their bet is undoubtedly on Linux.

You can also check some good Linux hosting server options at Hosting Foundry.

And there you have it, the answer to the question: “Why most of the hosting servers use Linux Operating System?”. Let us know what you think in the comments section below. 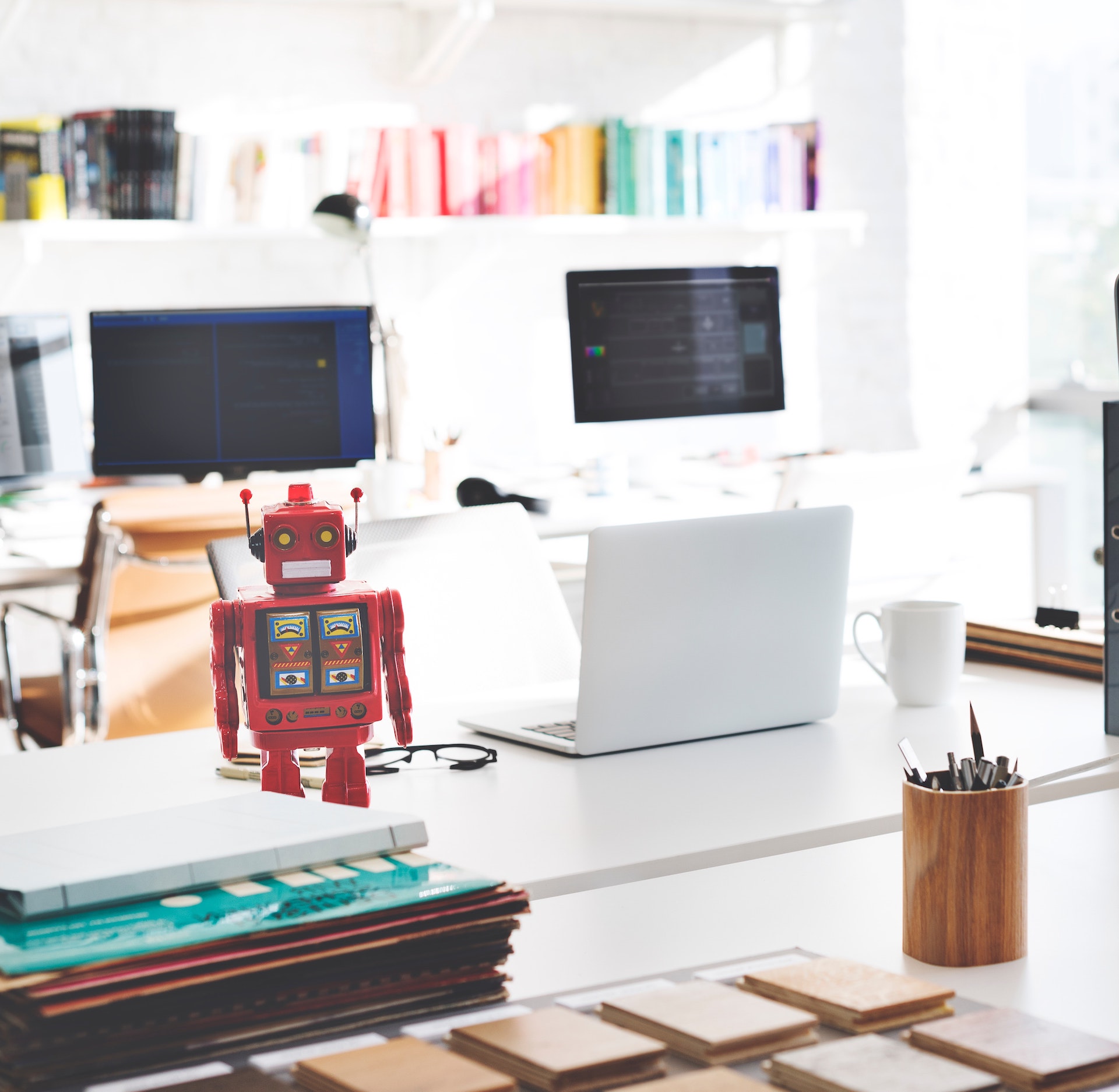 Robotics and artificial intelligence are NOT the same.
byPritika Kalani
9.2K views
452 shares
183
0
269 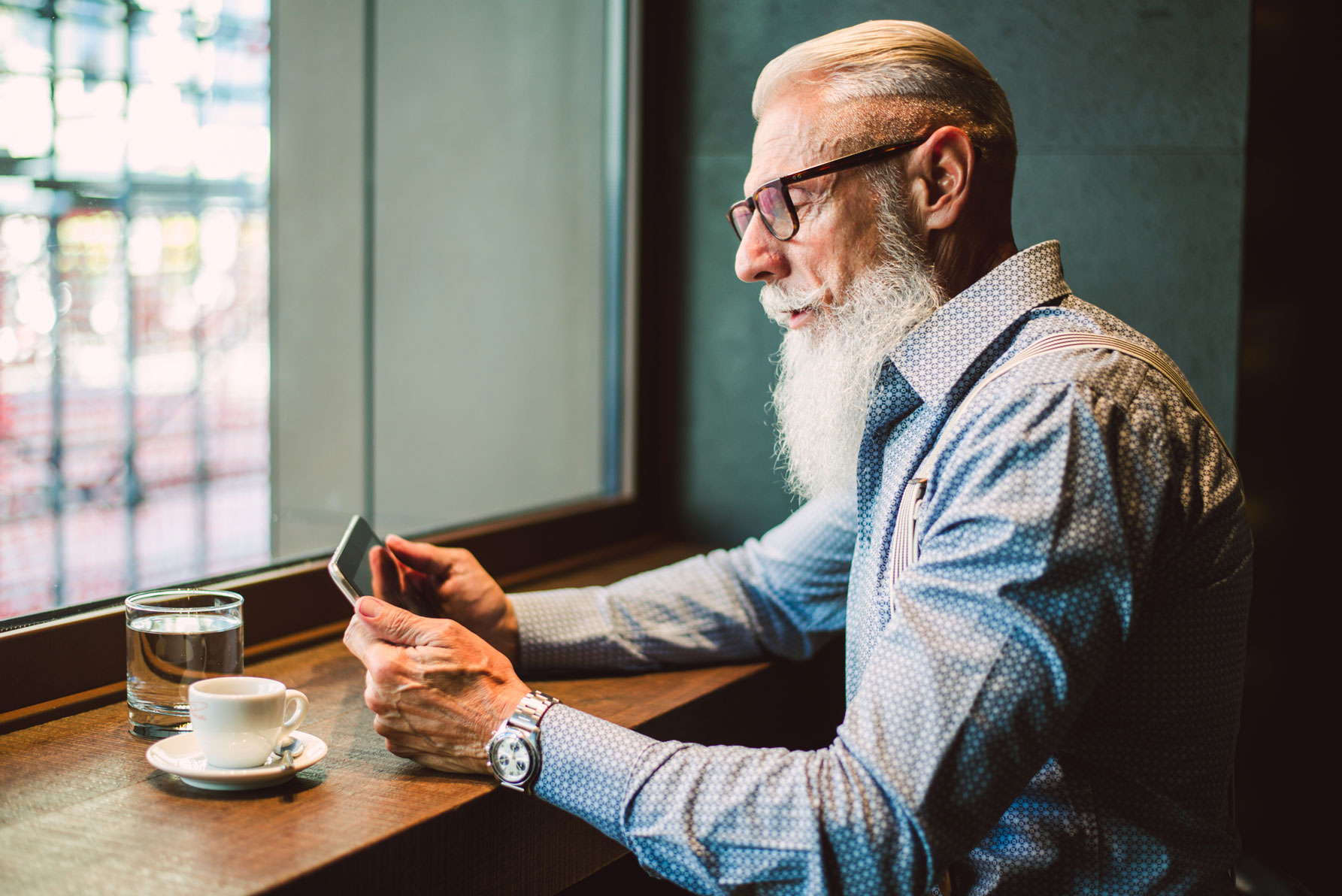 The Best Mobile Apps For Seniors

There are specific apps for seniors that help simplify their lives.
byNikunj Shingala
3.6K views
5 shares
3
0
2 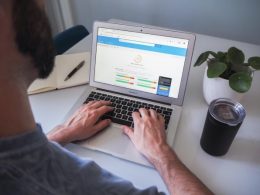 Innovation and taking risks is an essential step for any successful company. If you’re just doing the same…
byMarry Ross
1.8K views
1 share
1
0
0 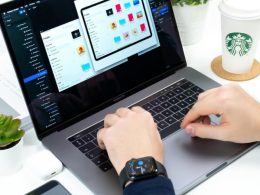 How to optimize your Mac

There are a few different variables to having a fully optimized Mac. In fact, it’s a never-ending process…
byEmily Price
1.2K views